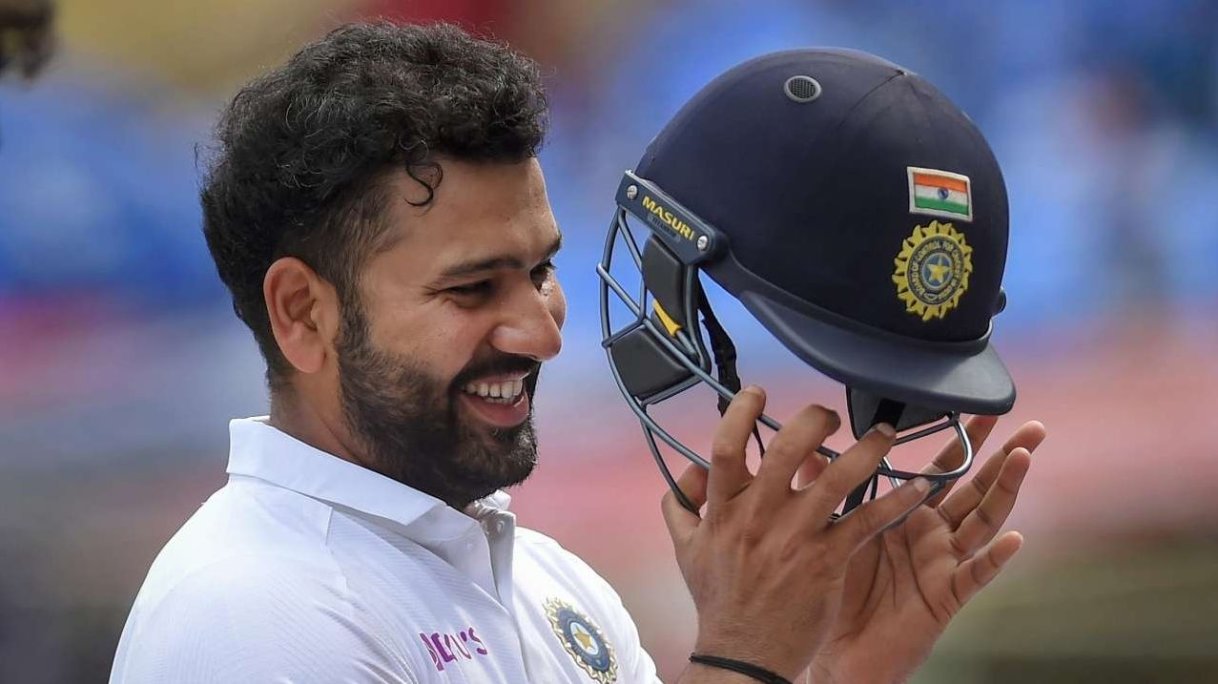 India's latest sensation in Test cricket, Rohit Sharma seems to have finally found his mojo in the longest form of the game. After being a prolific run-scorer for India in the white-ball format, Sharma re-discovered himself after being offered an opportunity to open in whites.

In his first series as an opener in Test cricket, the Mumbaikar was on a record-breaking spree after his majestic performance in the three-match Test series broke the back of the South African bowling attack.

In merely four innings in the series, the 33-year old batsman mustered 529 runs at an astonishing average of 132.35. He scored three centuries including his highest Test score of 212 in the ultimate Test in Ranchi. His efforts with the bat was one of the major reasons why India successfully trounced the Proteas for their 11th consecutive home series win.

In the latest Test rankings released by ICC, the Indian opener stormed into the top-10 rankings for batsman in Test cricket. After his twin centuries in the opening Test at Visakhapatnam, Rohit had reached a career-high 17th spot, but his failure in Pune saw him slip to 22nd position. However, after his maiden double ton in Ranchi, he broke into the top-10 rankings for the very first time in his Test career.

With a huge leap in the rankings, Rohit becomes only the second Indian after Virat Kohli to find a place in the top-10 rankings for batsman in each format of the game. He is currently ranked No.2 in ODIs while acquires seventh position for batsman in T20Is.

In other major changes for the batsman's rankings in Tests, Indian vice-captain Ajinkya Rahane gained a spot to reach fifth position after his century in difficult circumstances bailed India out in the third Test against South Africa.

Also, Virat Kohli maintained his second spot despite his rare failure in the last Test. However, the Indian skipper is now 11 points short of Steve Smith, who sits at the top of the chart. India now fancy four of their top batsmen in the top ten including Cheteshwar Pujara, who despite having an average series maintains his fourth spot in the rankings.

With Bangladesh scheduled to tour India for two Tests next month, one can expect the Indian batters advancing even higher in the rankings by the end of November.