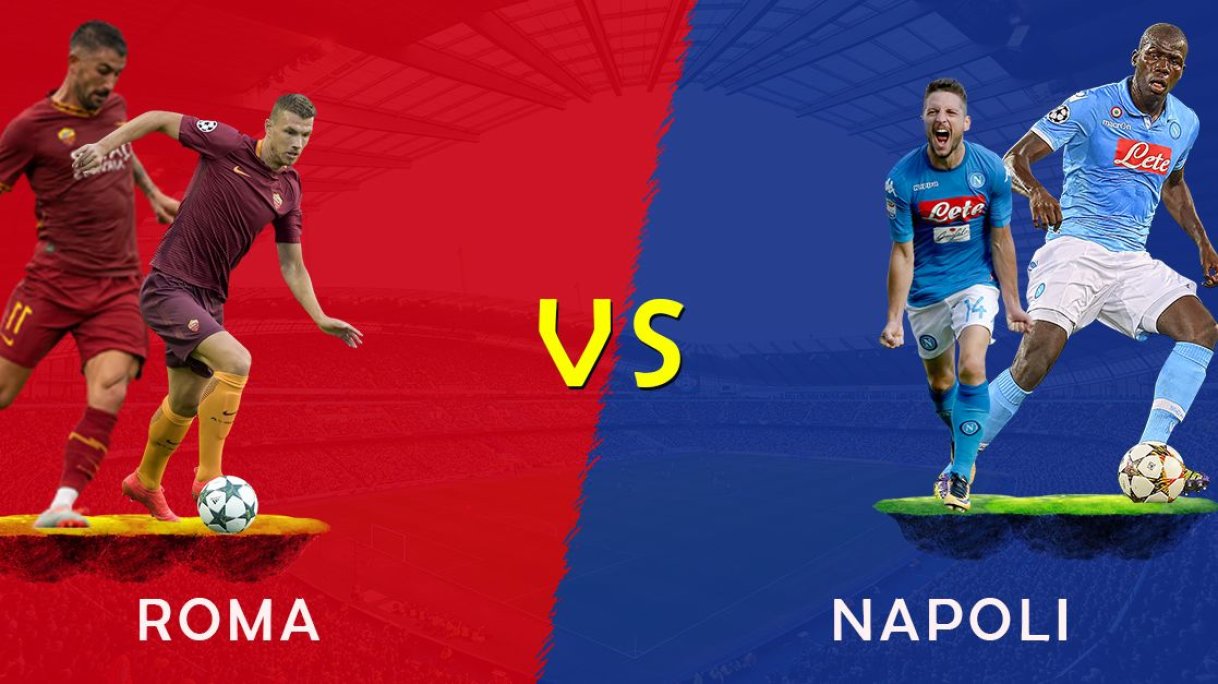 AS Roma vs Napoli: Serie A - Preview and Prediction

The Stadio Olympico crowd will be in for a definite treat as Paulo Fonseca's AS Roma take on Carlo Ancelotti's Napoli on Saturday in the race for the Scudetto.

The Neapolitans head into the game following a thrilling 2-2 draw with Atalanta, and given their attacking potential, Roma will have quite a lot of thinking to do.

The Giallorossi moved to fourth position in the Serie A standings following a commanding 4-0 win over Udinese at Friuli.

Despite having a man down, Roma handled the Zebrette with ease, scoring three goals in the second half. With five wins, four draws and one loss to their name, they’re one point above Lazio, Napoli and Cagliari.

Fonseca's side have lost just once in the league this season and despite their ongoing midfield injury crisis, they are consistently finding a way to keep games tight and force opportunities.

Roma are set to be without as many as eight first team players for Saturday's game, meaning Fonseca will once again have to be very careful with how he sets his team out.

Federico Fazio is suspended following his red card against Udinese, while Bryan Cristante, Nikola Kalinic, Amadou Diawara, Lorenzo Pellegrini and Henrikh Mkhitaryan are all ruled out with injuries.

Chelsea loanee Davide Zappacosta is also a doubt for the Giallorossi, as is Devid Eugene Bouah.

Napoli have almost a full compliment of players to choose from, although they are without Elseid Hysaj, Allan and Kostas Manolas.

Ancelotti is likely to make some changes to his side with one eye on their Champions League home tie against Red Bull Salzburg on Tuesday evening.

With limited technical or dribbling skills, Edin Dzeko was deemed unfit for a career at the elite level of football.

But, the former Manchester City striker has since then evolved into one of the most consistent strikers across the top five European leagues in the last decade.

Such has been his scoring form in Italy that he now sits seventh on Roma’s list of all-time goal scorers. The 'Bosnian Diamond' has scored 5 goals and an assist, from what could be seen out of his nine Serie A appearances so far.

Dzeko will have his task cut out against Napoli's rock-solid defender, Kalidou Koulibaly.

The defender has shown brilliant consistency and has impressive Serie A stats to boot in the current season. In 7 matches, he averages 2.9 tackles and 2.9 interceptions.

The Senegalese is a towering presence at the back, and has been a defensive rock for Ancelotti's outfit.

Koulibaly's clean tackles, aerial dominance and the ability to clear the ball under high-pressure situations are truly, one of a kind.

Gianluca Mancini is a modern-day centre-back blessed with fantastic pace, agility, athleticism and ball-playing abilities. He is capable of covering a lot of ground and initiating attacks from the back with his passing range.

The Italian is clinical, fearless, powerful and rarely gets flustered in pressure situations. The 23-year-old is bullish, strong, aerially dominant and also has the pace to make recovery tackles.

Due to his towering frame, Mancini poses a huge threat from set-pieces as well; 1.9 interceptions and 3.1 clearances each per game in eight league games are a testament to his qualities.

He will have to contend with Napoli's striker, Arkadiusz Milik.

Milik is a natural goalscorer. The Polish centre-forward is comfortable finishing with both feet, and his understanding and technique make him a handful for every defender.

Added to that is his aerial quality. His heading ability and strength makes him a constant threat from crosses. The 25-year old's movement and intelligence take his technical ability to another level and makes him such an exciting striker.

The Napoli striker has scored four goals and registers four shots per game from as many matches in the Serie A.