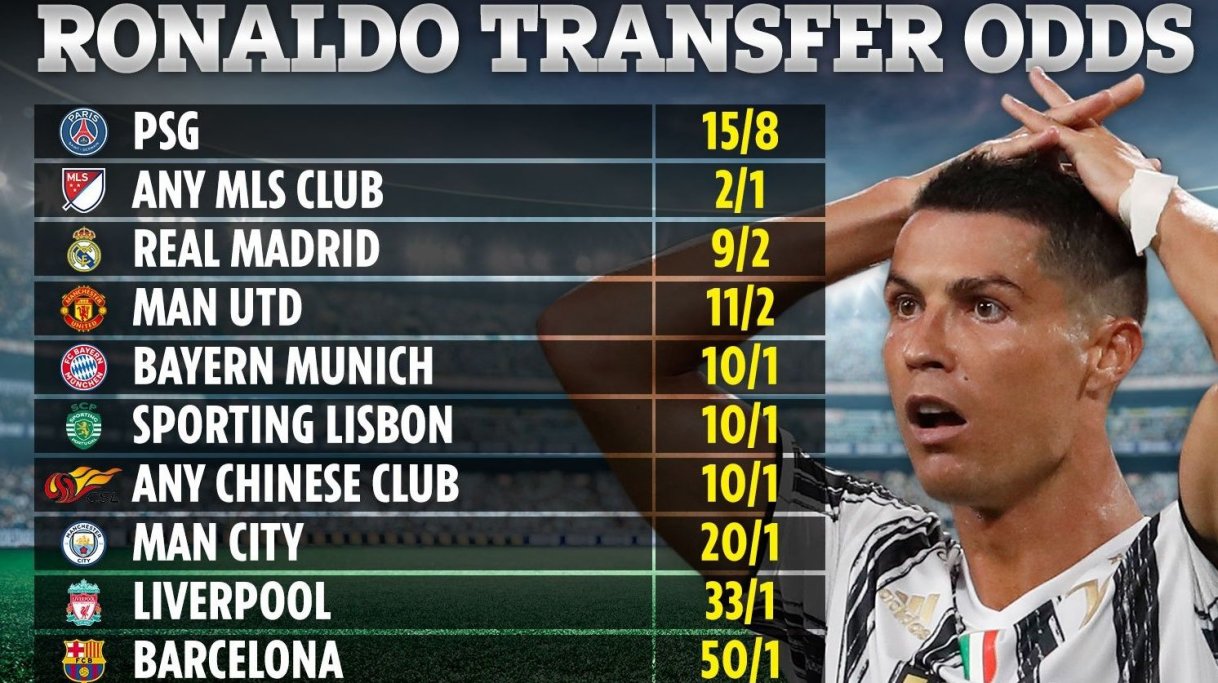 Ronaldo to be sold by Juventus in the next summer transfer window?

If the rumors circulating since the last few hours are to be believed, Juventus are preparing to offload their marquee player and football legend Cristiano Ronaldo next summer

But the latest news from Spanish outlet, Sport claims that the Portuguese attacker may be shipped out in the next summer transfer window, because of his attitude and high wages.

Cristiano Ronaldo is the highest-paid player at Juventus and rightly so for a reason. In the clubs that he has served for till now, he has a phenomenal goal-scoring record.

The report claims that Andrea Pirlo considers him as not the best team player and more of an individual who focuses on himself rather than the team. Hence, the club is now exploring the options available for his future.

Ronaldo’s current deal runs out in 2022, but as things stand, the club is keen to get him off their books.

The report adds that Juve is not prepared to extend his contract that is currently worth 31m euros per season.

Ronaldo has scored 68 goals in 84 appearances for Juventus since joining them. This is his third season with the Biaconeri. the Bianconeri have only won 55% percent of their matches without Ronaldo since the Portuguese star joined from Real Madrid in 2018.

The Portuguese forward also limped off due to an ankle injury during Juventus’ 1-1 draw against Lazio in the Serie A.

Failure of Winning the Champions League:

But the most competitive club competition in the world remains elusive to Juve for more than 24 years. There is no denying the fact that winning the champions league requires a complete team effort and not individual brilliance.

The teams that have won the competition in the last few years have done so because they had a solid group of players and well-planned tactics be it Bayern Munich from last year or Liverpool the year before that.

Which is the next possible destination for Ronaldo?

The Qatar-backed French club wouldn’t mind paying the hefty wages to get Ronaldo to Paris Saint-Germain. It would be an intriguing prospect of having Ronaldo lineup alongside Neymar and Mbappe.

The club where Ronaldo first earned his superstar status. The Portuguese is no stranger to the premier league and his physical strength, goal-scoring ability, and speed would be ideal for Man United.

It wouldn’t come as a shock since the red devils have gone for older players in the recent past be it Edinson Cavani, Zlatan Ibrahimovic, or Radamel Falcao.

Going to the United States would definitely be good for Ronaldo financially and for his brand to grow in the U.S. But would he be happy playing in the M.L.S?

It looks highly unlikely as Ronaldo by his own admission had stated that he would like to retire at a top club in Europe rather than playing at M.L.S or China or Qatar when asked about his future plans.