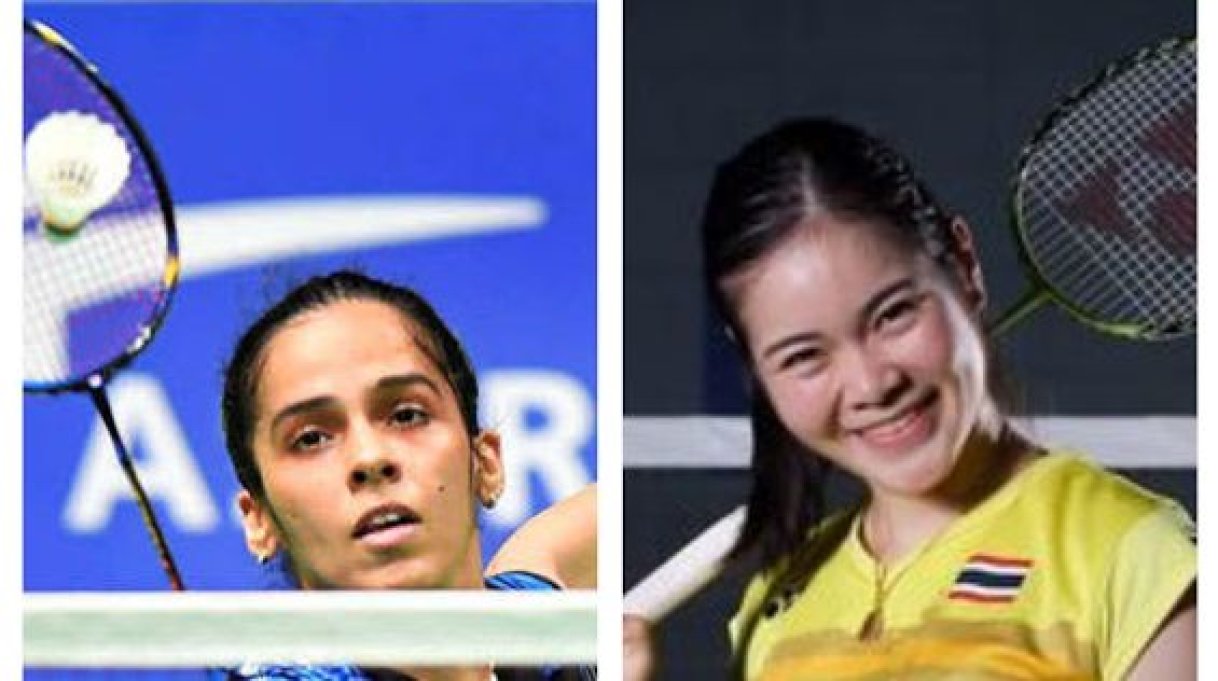 Former World number 1 Saina Nehwal locks horns against the World number 12, Busanan Ongbamrungphan in the pre-quarterfinals of the Thailand Open.

Saina outlasted the Malaysian, Kisona Selvaduray 21-15 21-15 in her first-round match.

She was originally ruled out of the tournament after testing positive for coronavirus. But, she put out a statement on Twitter that she had not received the positive test report within the stipulated time-frame of 5 hours. She tested negative the next day and was allowed to play by the Badminton World Federation (BWF).

On the other hand, Busanan defeated Swiss player, Sabrina Jaquet 21-16 21-17 in her opener. The Thai shuttler took 56% of the points (42 out of 75). She is one of the big hopes for Thailand after Ratchanok Intanon.

Both the players are tied at 3-3 in the head to head record.

Saina was thoroughly dominant in her encounter against Kisona. While the initial few points involved intense exchanges, she grabbed a significant lead and maintained it effectively to win the match. In the end, the Indian clinched 58.33% of the total points taking 42 out of 72.

Saina is known to possess rock-solid defence. If she commits less unforced errors, she will run away with the match easily.

Busanan is known for her quick shotmaking and does not give any time for her opponents to predict her style of play. She always gets into a good rhythm at a start and likes to grab the initiative by taking a huge lead. The Thai shuttler can chase any player point for point. However, sometimes, her smashes may be timed poorly and land far beyond the baseline. She also tends to play too close to the net.

If Saina continues her strong baseline game, Busanan may not be able to send down her powerful smashes. Busanan must stay focused and take control early on to beat Saina.

Having won her last two encounters against Saina in a row, the Thai player knows what it takes to do it once again and will be oozing with confidence.