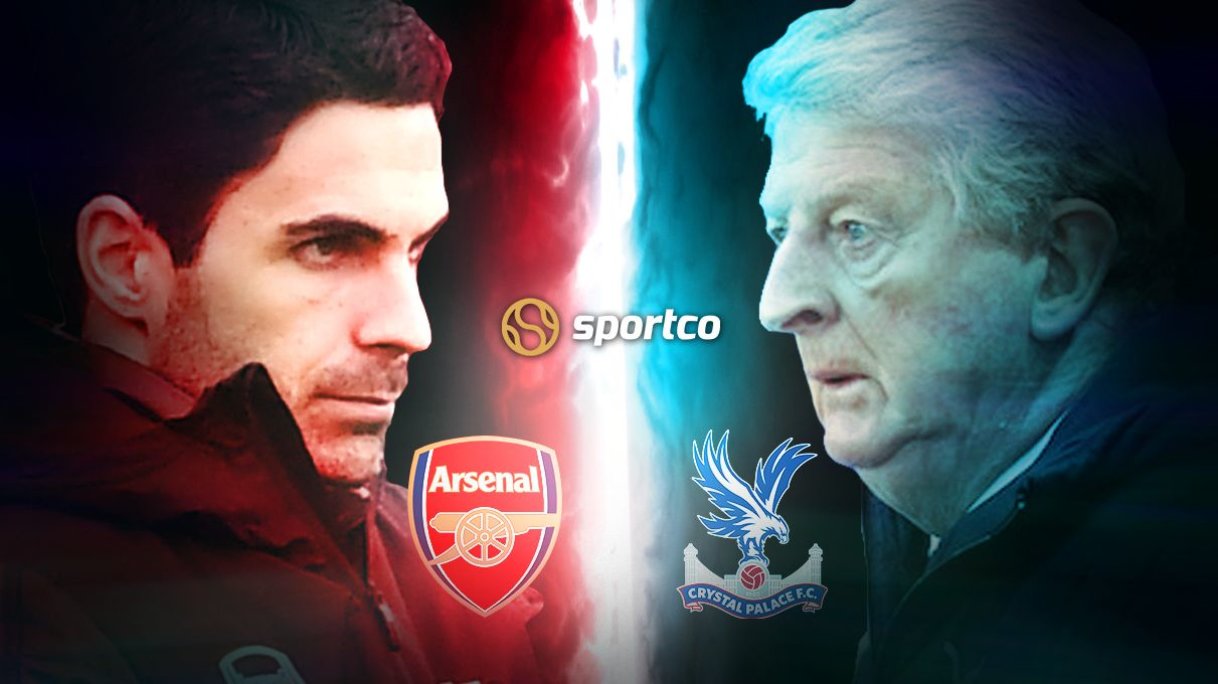 Arsenal host Crystal Palace at the Emirates after winning their last three Premier League games on the spin and Mikel Arteta would hope that the tally becomes four in four on Thursday.

If the Gunners win, this will be the first time since October 2018 that Arsenal have won four Premier League games on the trot. On the contrary, the Eagles started the 2020-21 campaign very handsomely but it seems that the purple patch is over.

Roy Hodgson and co. are just a point worse than Arsenal which means that it will be an interesting game between the London rivals.

Arsenal have managed to emerge victorious in only one out of their last five meetings with Crystal Palace, with three draws and a defeat in April 2019. However, the bigger picture depicts Arsenal coming out on top with eight wins out of 14 games, losing only twice.

Arsenal's fate turned inside out after they managed to bag a comprehensive boxing day victory, defeating Frank Lampard's Chelsea, and since then the team has never looked back.

The likes of Bukayo Saka and Emile Smith Rowe have been phenomenal as they show more urgency and play direct football. Arsenal are unbeaten in their last four games in all competitions and they would hope that this run continues longer, at least until they come in contention for the top six spots.

That will not be a cakewalk as the likes of West Ham United, Everton, Southampton, and Aston Villa have been performing very consistently.

Crystal Palace at home are not very easy to deal with too, with the likes of Wilfred Zaha and other fit and running. Palace have failed to reproduce what they did at the beginning of the season, their latest loss was against Wolves in the FA Cup.

Roy Hodgson's team did manage a 2-0 victory against the Blades in their last league game but this time they will be against an Arsenal team with an above-decent arsenal by their side.

Palace have managed only a single win in their last six games in all competitions, and they would hope to at least put up a more effective performance this time.

Thomas Partey is back and will be in contention for the game. Smith Rowe will be starting alongside Alexandre Lacazette. Gabriel Martinelli is out.

For Palace, Scott Dann and Gary Cahill are doubts, while Cheikhou Kouyate is certain at the back. Luka Milivojevic will be back too after he recently breached the COVID-19 regulations.

Arsenal would be certain to put the game to bed as soon as they can. With some uncertainties at the back, Crystal Palace will be vulnerable but as we know,' attack is the best defense', if the likes of Zaha show their magic soon enough, a lot of options could occur for them.