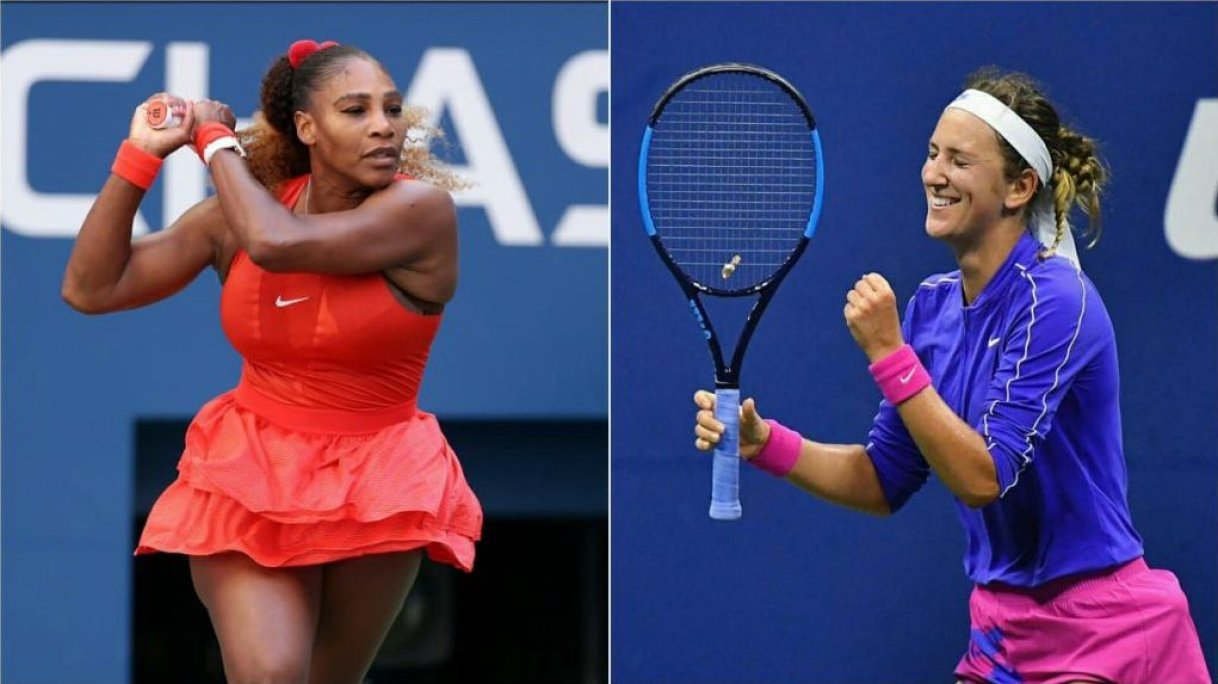 Serena Williams vs Victoria Azarenka: US Open Preview and Prediction

It has been another successful deep run for Serena. She began her campaign trouncing Kristie Ahn 7-5 6-3 in the first round.

The American thrashed Margarita Gasparyan 6-2 6-4 in the next match. In a clash against the former US Open champion, Sloane Stephens, Serena was severely tested after losing the first set 6-2. She brought out all her weapons as she took the remaining two sets 6-2 6-2 to claim the match.

Next came Maria Sakkari who had defeated Serena in the recently concluded Cincinnati Open, Serena got revenge this time beating her in three sets. She was at her best against Tsvetana Pironkova who is playing her first WTA event after three years. Serena was unstoppable as she smashed 20 aces and clocked a first-serve winning percentage of 74 after trailing by a set.

On the other, Azarenka is turning back the clock with her dream run. She blew away Barbara Haas with just the loss of three games. Her compatriot and fifth seed, Aryna Sabalenka could not pose a serious challenge as Azarenka won 6-1 6-3. She outlasted the teen, Iga Swiatek 6-4 6-2.

In a grueling fourth-round match against Karolina Muchova, Azarenka bounced back strong to emerge victorious after losing the first set. 16th seed Elise Mertens did not have any answers as she was thrashed 6-1 6-0 in the quarterfinals.

Serena leads the head to head record with 18 wins and just four losses. While Serena will depend on her first serve and her superior returns to get the job done, Azarenka would rely on her backhands to come good and push Serena on the wrong foot. On a 10-match winning streak now, she would be oozing with confidence. Her second-serve needs to be fine-tuned though.

Both players are equally equipped from the baseline and the match could see long intense rallies. While Serena can be inconsistent at times, she cannot afford to prolong it for a significant period in the match. Azarenka's game is like a well-oiled machine now and Serena needs to take the fight to her with her powerful groundstrokes. While Azarenka is a two-time US Open runner-up, Serena finished as the finalist in the last two occasions, both of them would be eager to get the coveted title.