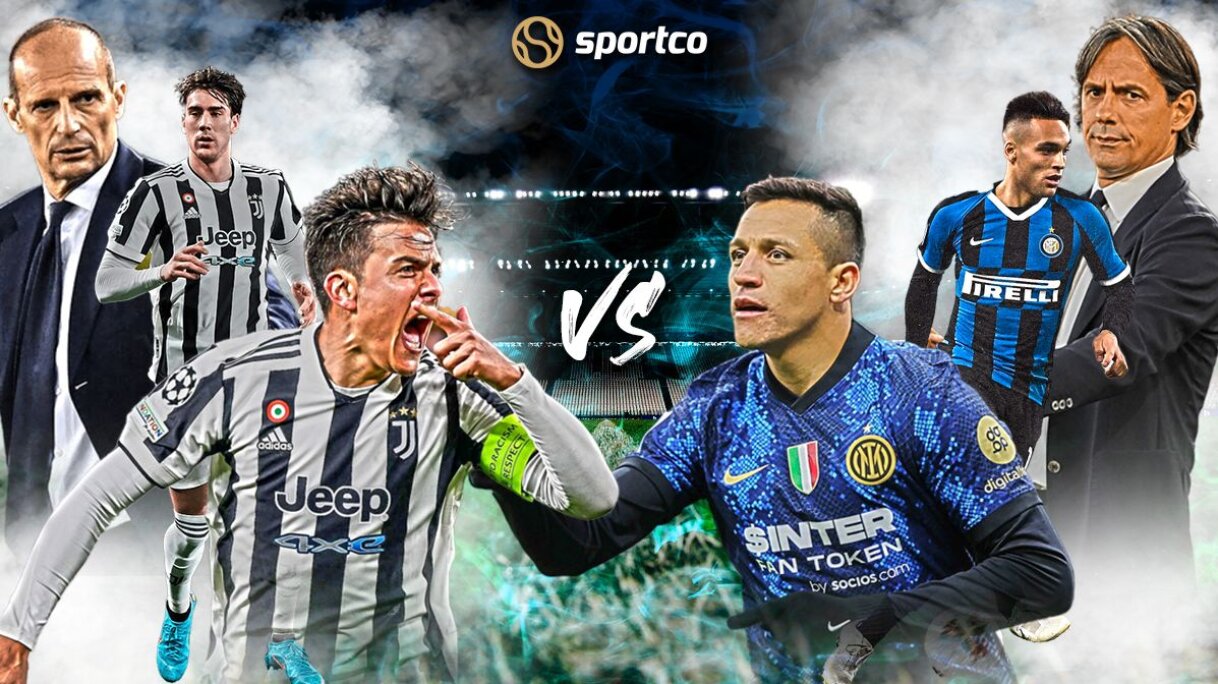 The Serie A title race has reached a decisive stage as Juventus host Inter Milan in the battle of the big guns.

With only one point separating the two sides, the clash at Allianz Stadium in Turin could have huge bearings on where the title ends.

A win for Juventus will see them go above Inter, while a win for the Nerazzurri will see them once again frame their title charge as they have a game in hand.

Inter vs Juventus: What happened earlier this season in the reverse fixture?

Both Juventus and Inter Milan shared an entertaining 1-1 draw at San Siro as Edin Dzeko's early goal was cancelled out by Paulo Dybala's late penalty.

While Inter continued their title defense in top form, Juventus lost their way in between but have recently recovered well to be within seven points of the league leaders AC Milan.

The two teams' possession play will prove decisive as both teams will look to control the game since neither side would want to drop points to keep their title hopes alive.

The two hot strikers in the Serie A have been scalping goals for fun, with Vlahovic scoring 21 and Dzeko 12.

However, the majority of Vlahovic's goals have come for his former side Fiorentina but has made a significant difference since joining in January.

Like Vlahovic, Dzeko also came from another Italian club AS Roma as a replacement for Romelu Lukaku, who departed for Chelsea.

Dzeko has so far proven his price tag worthy with a net return of 12 goals along with five assists in 28 games.

With no European football to concern after their Champions League exits, there will be little pressure on the shoulders of Lautaro Martinez and Paulo Dybala for their respective sides. The two Argentines have very different styles of play but have contributed to the team's cause.

Dybala has notched eight goals and five assists while Martinez has scalped 14 goals and two assists to his name in the Serie A.

However, one thing that will bother the Juventus management is that Dybala is set to leave on free at the end of the season as they will need a worthy replacement for him.

After the Sunday clash, no teams from the top four will meet each for the rest of the season, meaning it could be a decisive week for Serie A title race.

If Juventus win and AC Milan lose, we could have a scenario where only six points will separate the top four, with only seven games to go.

The title twist may see the Scudetto end in three different cities; Milan, Turin or Florence. While Turin was the home of the title for nine seasons before Inter triumphed last year, Florence hasn't seen the title come to their part of the world since the days of Diego Maradona, it could be some tribute for him if they can clinch it.