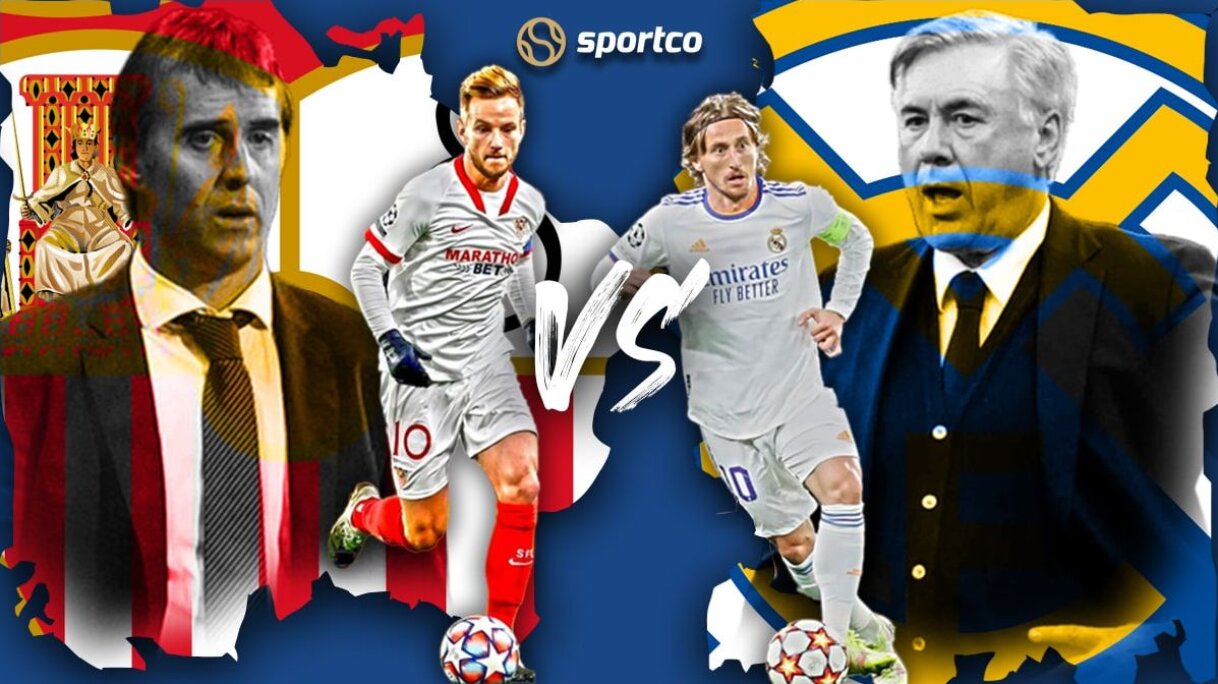 Sevilla continue their quest for a Champions League spot next season by finishing in the top 4 places in La Liga this season as they host rivals Real Madrid on Sunday evening.

Sevilla are now third in the table and 12 points behind leaders Real Madrid on Sunday and can do little to reduce the gap to stay in the contention for a Champions League berth. They are tied with Barcelona who are in second place with a goal difference.

If Real Madrid wins their next four games they will be declared the league winners, the Los Blancos are competing on two fronts La Liga and the Champions League which have exhausted them as against Chelsea they played high-intense 120 minutes of football.

The players will have to be fully fit going into this fixture otherwise they might fling their points.

Sevilla returned to winning ways after a defeat by Barcelona, as they thumped Granada 4-2. And now a tough fixture lies ahead of them, they have not won against Real Madrid in the last five games which can put a serious dent in their hopes of winning Sunday’s match.

And Real Madrid will be least concerned of dropping points as they are 12 points clear of Barcelona and Sevilla who are tied on 60th point and fighting for the Champions League position. Although Real Madrid wouldn’t want to relinquish those three points.

After 120 minutes of energy-sapping football by an ageing side of Real Madrid, midweek can give an advantage to Sevilla.

We favour Sevilla in this contest as they have enough quality to cause upset.