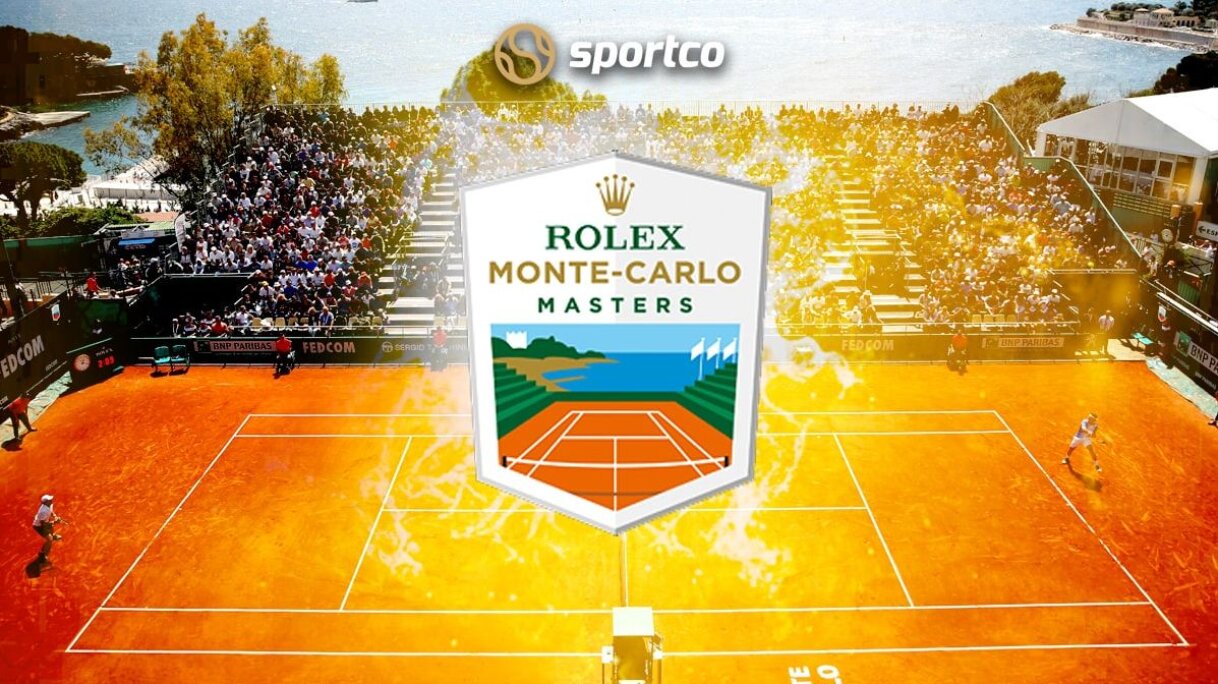 How did the Quarter Finals In Monte Carlo Masters 2022 fare?

The Day of Comebacks in Monte Carlo

The quarter-finals of the Monte Carlo Masters were packed with surprises and close calls. World No. 2, Alexander Zverev thundered past Italian youngster Jannik Sinner, but not before World No. 9 won the first set 7-5 owing to an early break. Down but not defeated, Zverev fought back in the second set.

The third set was where both the players' skills, grit, and stamina were put to test. Though Sinner led the set with a breakpoint, Zverev pushed back and brought the set to a deciding tie-breaker. And after a grueling three hours, Zverev won the match 5-7, 6-3, 7-6 (5). His opponent in the semi-finals is his Greek counterpart Stefanos Tsitsipas.

World No. 5 Stefanos Tsitsipas, the defending champion of the Monte Carlo Masters, came back from 0-4 down in the deciding set against World No. 12 Diego Schwartzman showing not only his opponent but the world, that he is here to stay and to win.

The match went on for two hours and forty-five minutes with the final results showing 6-2, 6-7 (3), 6-4. Interestingly in the stats, it was Tsitsipas who made the most unforced errors (43) compared to Schwartzman. Schwartzman, though defeated, put up an amazing battle throughout the match. In the second set, it looked like Tsitsipas was going to cruise into the semis but the World No. 12 showed an amazing mix of determination, power, and agility.

Underdog Davidovic Fokina sure is having the tournament of his life. After defeating World No. 1 Novak Djokovic in the second round, he marked another victory yesterday by defeating American player, World No. 13 Taylor Fritz in three sets.

“I am so, so happy,” Davidovich Fokina said in his on-court interview. “Last year I reached the quarter-finals. The emotions to be in the semi-finals are so high. I am enjoying every point. In the first set I had a lot of chances to break but I didn’t do it. But I just stayed focused and believed in myself.” This also happens to be his first ATP 1000 semis.

Former World No. 3 Grigor Dimitrov downed World No. 9 Hubert Hurkacz 6-4, 3-6, 7-6 (2). Even after losing a set, the Bulgarian kept his cool and pulled through the match. This is his eighth semi-final of an ATP Masters 1000 match and if he wins the finals in the near future then he has the chance to regain his spot in the Top 20.

This match win takes him on an 11-6 match record for this year. Hurkacz found it difficult to find a rhythm in the first set, but found a much better pace in the second set, breaking his opponent on 4-2. The third set was a rollercoaster ride for both the players as well as the audience watching. Breaking each other twice, it was Dimitrov who gave the deathly blow in the tie-breaker.