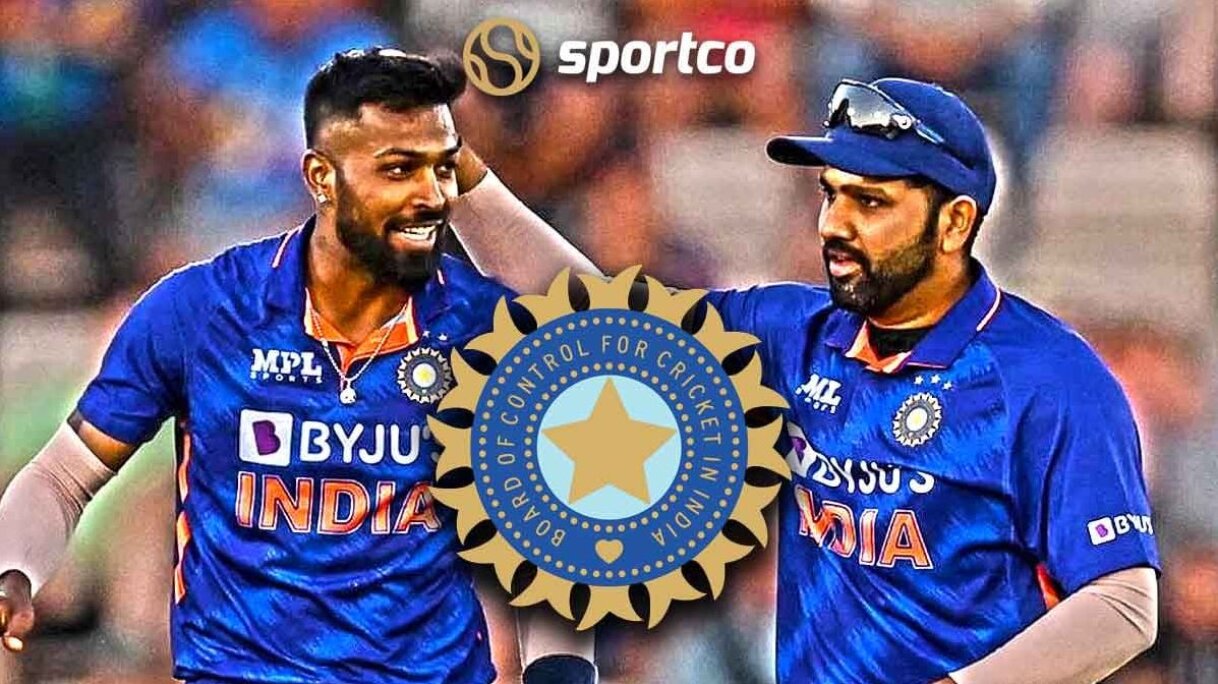 Should India opt for split captaincy?

After the introduction of the T20 format, teams have followed split captaincy where one captain would lead the white ball format while another captain would lead the red ball format. Teams like Australia, England, and South Africa have followed split captaincy for years and they have seen the results unfold. India, Pakistan, and New Zealand are the only teams who have a captain for all the formats.

Hardik Pandya will be the captain of the T20 team while Rohit Sharma will continue to be the captain for the test and ODI format. It is a good decision as the captains won't get burdened by workload and the team will go into a fresh approach going into each format. Split captaincy might help India achieve the results India needs and it can end their 8-year ICC trophy drought.

What is your opinion? Do you think India will benefit from split captaincy? Leave your comments below and subscribe to Sportco for more content.