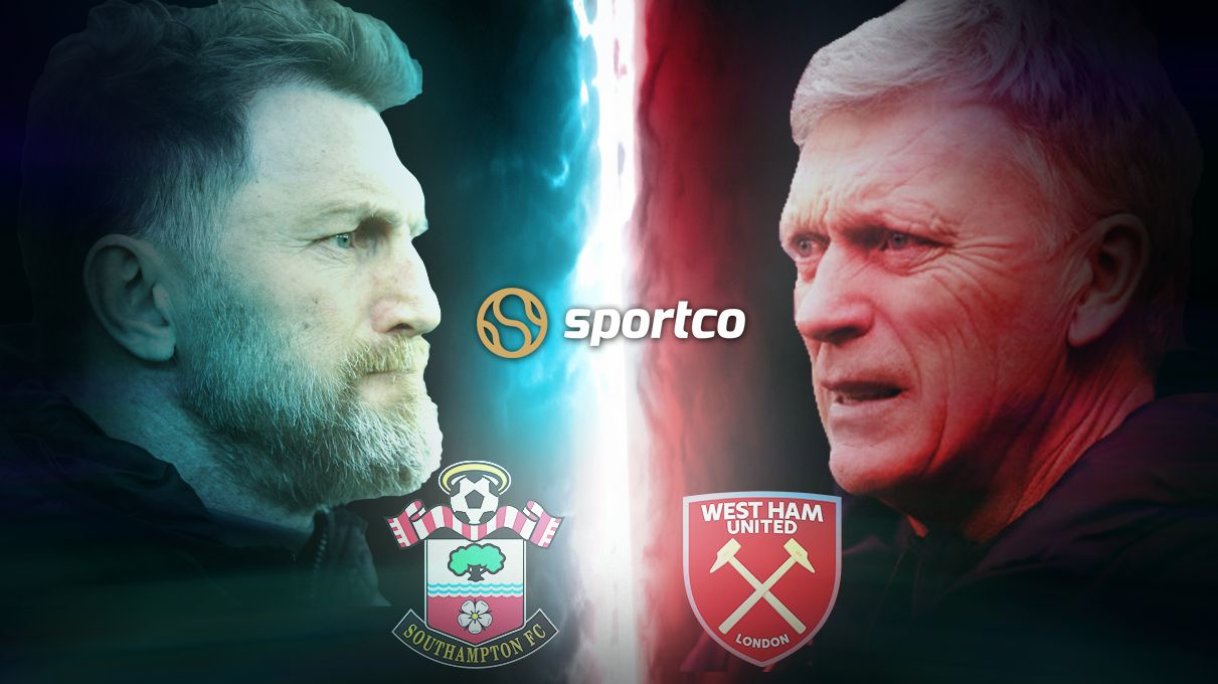 Two teams who have come out well this season will lock horns as they fight for their ambition to feature in European competitions. Southampton host West Ham United at St. Mary's on Tuesday evening.

The Saints were held on to a point by Fulham a few days earlier at Craven Cottage, while the Hammers drew to the Seagulls too.

Ralph Hassenhuttl has been a top manager since a shambolic loss to Leicester City last season, and since then, the Saints haven't looked back. The Saints were unlucky to have two sensuous finishes ruled out by VAR, and they would hope that luck is on their side as they face a robust Hammers side.

Despite Neal Maupay's early strike, Brighton were unable to get the three points from the game as West Ham fought hard until the end. However, it was Tomas Soucek who drew the final blood and rescued a point for his side.

The Teams have faced each other 18 times and it's the Hammers who have dominated most of them. They have won nine out of them, losing five, while four have been drawn.

Both the Saints and the Hammers are without a win in their last three games, and things are starting to affect more than they could as the business end of the league is running full fledge.

If the teams want to compete in European competitions, they cannot afford to lose points against any team that is below them in the table, rather they will have to limit their performances against the top six too.

Oriol Romeu will be returning for the home side after seeing out his suspension. Danny Ings and Nathan Redmond are not available and there are still issues to sort out.

Jannik Vestergaard is sidelined too. For the Hammers, Antonio is expected to return and provide the boost the team needs, while Manuel Lanzini is expected to be replaced by the veteran Mark Noble, considering the fixture congestion.

The game will be a must-watch. Both the teams play exciting football and we can expect some scintillating performances. Jarod Bowen, Che Adams are two top players from either side to catch a lot of attention this season.

Southampton vs West Ham Prediction would be a difficult one as history favours the Hammers who have won all their previous 5 meetings against the Saints. Both teams lie in mid-table just seperated by 3 points.