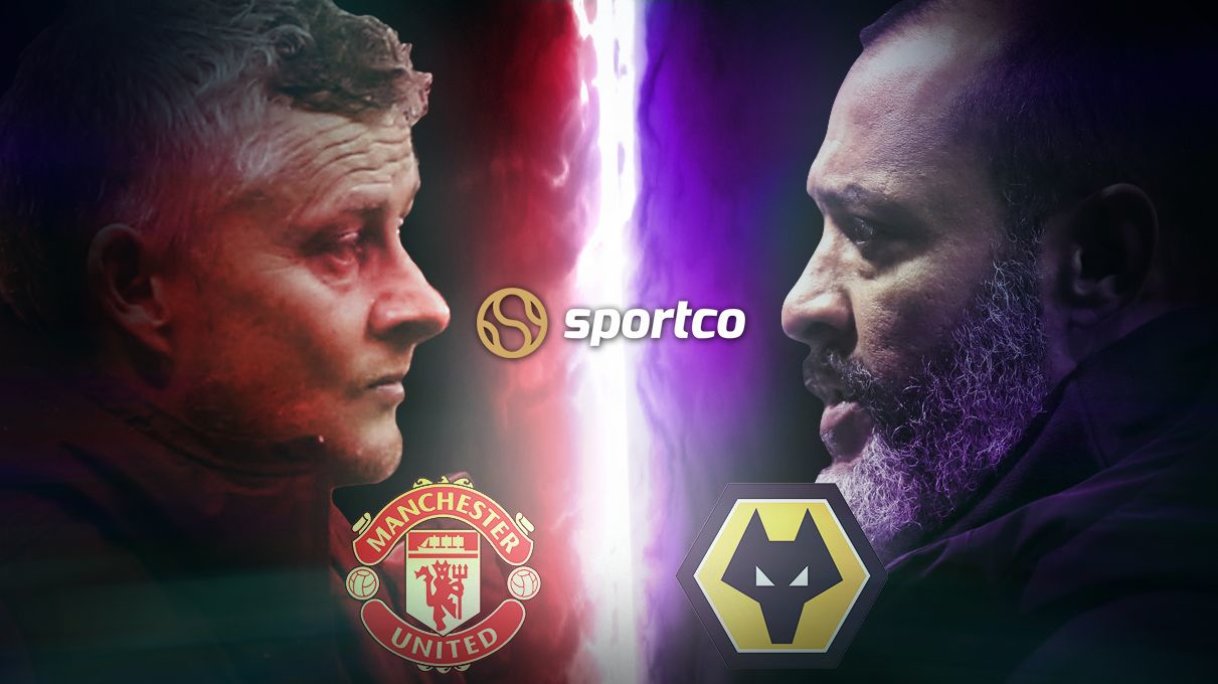 The Red Devils host Wolves at Old Trafford as Manchester United play their last home game of the year 2020. Manchester United were stopped from continuing their 100% away record as the Foxes came back twice at the King Power Stadium.

Wolves also managed a draw at the weekend, equalizing towards the end against Jose Mourinho and co. who were punished for sitting back after an early goal from Tanguy Ndombele. They did not kill the game early and were forced to pay the price by dropping two points.

The head-to-head battle between the two sides is a tight one with United winning five out of 12, losing three. However, Wolves have barely failed to let the Red Devils clinch an easy victory.

Manchester United were pretty impressive as far as the year 2020 is concerned. Ole Gunnar Solskjaer's men may have lost three semi-finals, lost to Paris Saint-Germain and RB Leipzig, but they have still managed to catch everyone's eyes.

Two late goals helped United to qualify for the EFL Cup semi-finals where they play their City rivals Manchester City. However, their recent tussle with the Foxes could've been an easy victory for them had Marcus Rashford finished his chances in the back of the net.

For Nuno Espirito Santo and Wolves, Raul Jimenez was a huge loss. The new signing Fabio Silva has been impressive but he fails to bring the physical presence of the Mexican.

Manchester United are undefeated in their last five games in all competitions, while Wolves have lost thrice in the same span.

Victor Lindelof is a doubt as he sustained a back injury against Leicester after the Swede did well as a right-back. Aaron Wan-Bissaka remains a doubt too and that means United will have to find a suitable right-back soon. Anthony Martial will continue to spearhead the United attack with support from Bruno Fernandes and Marcus Rashford.

The visitors will miss Jonny apart from Raul, who is out due to an ACL injury.

Wolves have troubled United several times in the past and nothing different is expected of them this time too. Considering Manchester United's home form, things can get tricky.

However, the away side will feel Raul's absence when it comes to the set-pieces, a place where United may look clumsy.