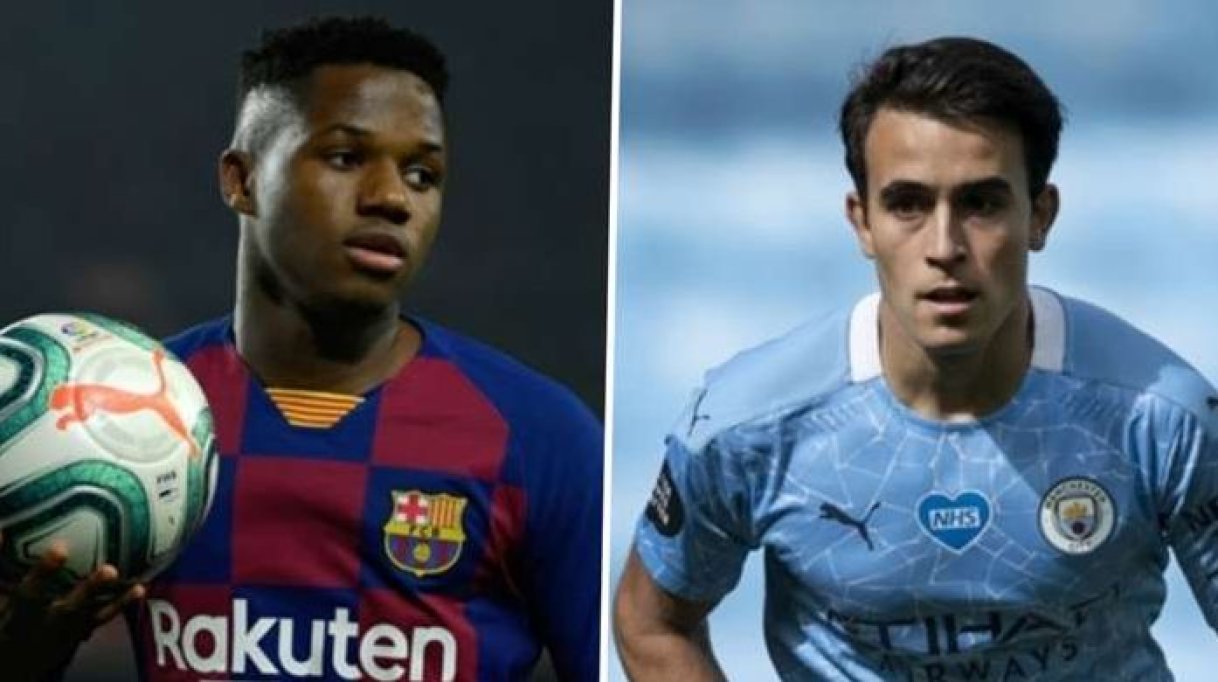 UEFA Nations League: Spain bank on youth ahead of Germany and Ukraine ties

Spanish head coach Luis Enrique has called up rookie youngsters to his first international squad of the new season. The former Barcelona manager has put faith in some fine young talents to prepare for the delayed European Championships next summer.

Spain's preparation for the championships starts early next month with ties against Germany and Ukraine.

This is Enrique's first squad after returning as the Spanish manager following the untimely death of his young daughter. These are also the first games for Spain since last year with the March internationals called off due to the coronavirus pandemic.

At a press conference on Thursday, the 50-year-old manager revealed his completely revamped squad with importance on a talented pool of youth. After announcing his squad Enrique was quoted as saying, "If the European Championship was to be played tomorrow, this would be my team, Luis Enrique said. All players have to take a step forward, whether they are 17 years old or 19 years old or 33 years old."

Among the new faces included in the squad are Barcelona's highly-rated 17-year-old forward Ansu Fati, the impressive Adama Traore of Wolves, and the Manchester City duo of Eric Garcia and Ferran Torres.

Highly rated youngsters like RB Leipzig's Dani Olmo, Leganes' Oscar Rodriguez, and Sergio Reguilon of Sevilla have also been called up as Luis Enrique looks to provide important international minutes to the players ahead of the next year's European Championships.

Surprisingly though, no players from the Atletico Madrid side have been called up and there is no place for experienced defender Jordi Alba in the side. There is a clear plan on the part of the manager to settle down with a team that would gel very well with a settled system come the European Championships next June.

Luis Enrique's squad provides a mix of youth and experience in every department. The experienced manager has resisted calls to completely omit David de Gea from the squad after the latter's recent high profile mistakes for Manchester United. Instead, he has put faith in both De Gea and Chelsea's Kepa Arrizabalaga but has also included Athletic Bilbao's young custodian Unai Simon to put pressure on the experienced keepers to perform at the highest level.

Sergio Busquets, Thiago Alcantara, and Fabian Ruiz look to give the midfield a solid base with first-timers Dani Olmo and Oscar Rodriguez looking to learn from the experienced internationals. All the departments look to be a balanced blend of youth and experience but the inclusions of Ansi Fati, Adama Traore, and Ferran Torres provide an exciting taste to the Spanish squad going into the September internationals. Sergio Reguilon's impressive campaign for Sevilla will give the Spanish defence much wanted depth, which will come in handy in the coming future.