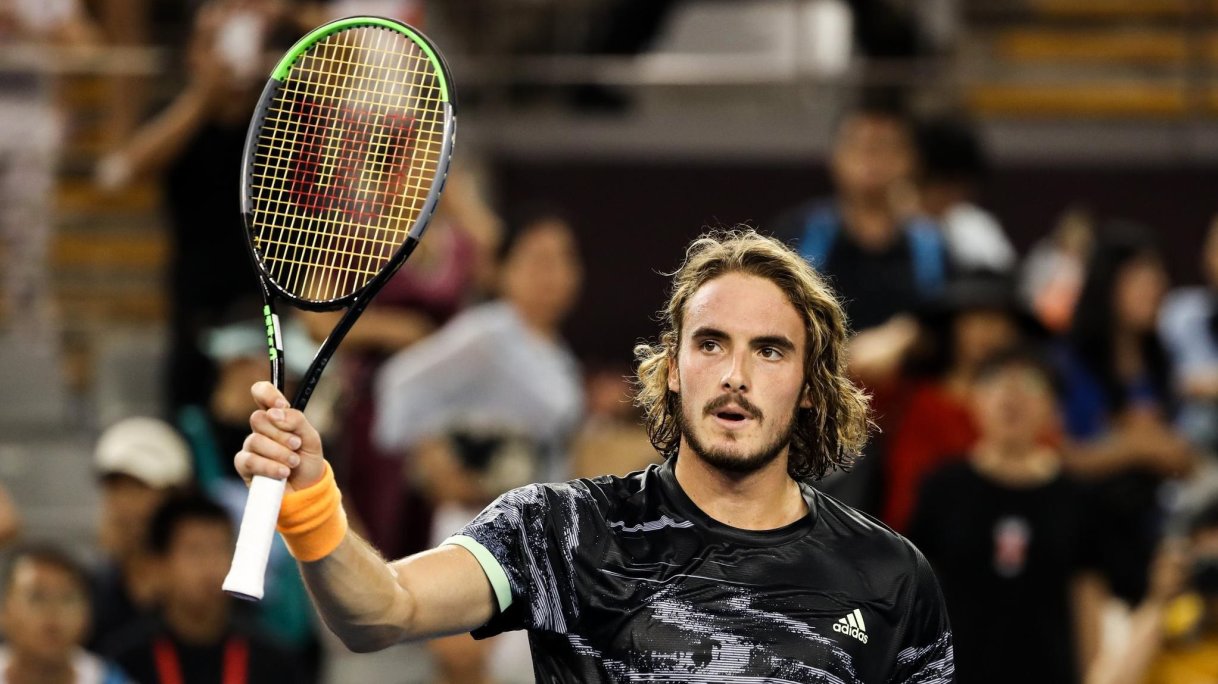 Second seed Stefanos Tsitsipas takes on the in-form Dusan Lajovic in the quarterfinals of the Hamburg Open.

Tsitsipas ousted the experienced Pablo Cuevas 7-5 6-4 and maintained his unbeaten record against the Uruguayan. Cuevas fought hard throughout the match but crucial breaks of serve in both the sets went in favour of Tsitsipas. It was his 20th win of the season.

It was a great match and I enjoyed it, there was a certain point in the match when I forgot I needed to win, as I was enjoying the game and the atmosphere, the crowd, I was playing with positive vibes and energy", said Tsitsipas satisfied with his performance against Cuevas.

On the other hand, Lajovic thrashed the eighth seed Karen Khachanov 6-1 6-2 in the pre-quarterfinals. It was a pulsating performance from the Serb from start to finish as he smashed 15 winners and wrapped up the match in just 62 minutes. His second serve was lethal as he clocked a winning percentage of 82. It was his fourth consecutive win against the Russian.

Tsitsipas leads the head to head record 2-1 against Lajovic. After a string of early exits in three clay court tournaments, Lajovic is showing some of his sparkle. He is blessed with a superior returning ability on the red dirt. He possesses a good variety of shot-making on both the wings. He would look to unsettle Tsitsipas by mixing up his spins and moving the Greek all around the court.

Unlike Khachanov, Lajovic cannot expect Tsitsipas to make too many unforced errors. The Greek is very strong at the net and has a big serve. Lajovic would need consistent hitting to push Tsitsipas to the brink. Tsitsipas is also very calm in the crucial moments. The Greek would look to go all out and handle Lajovic's all-court game. He is playing fearless tennis at the moment in his debut at Hamburg.