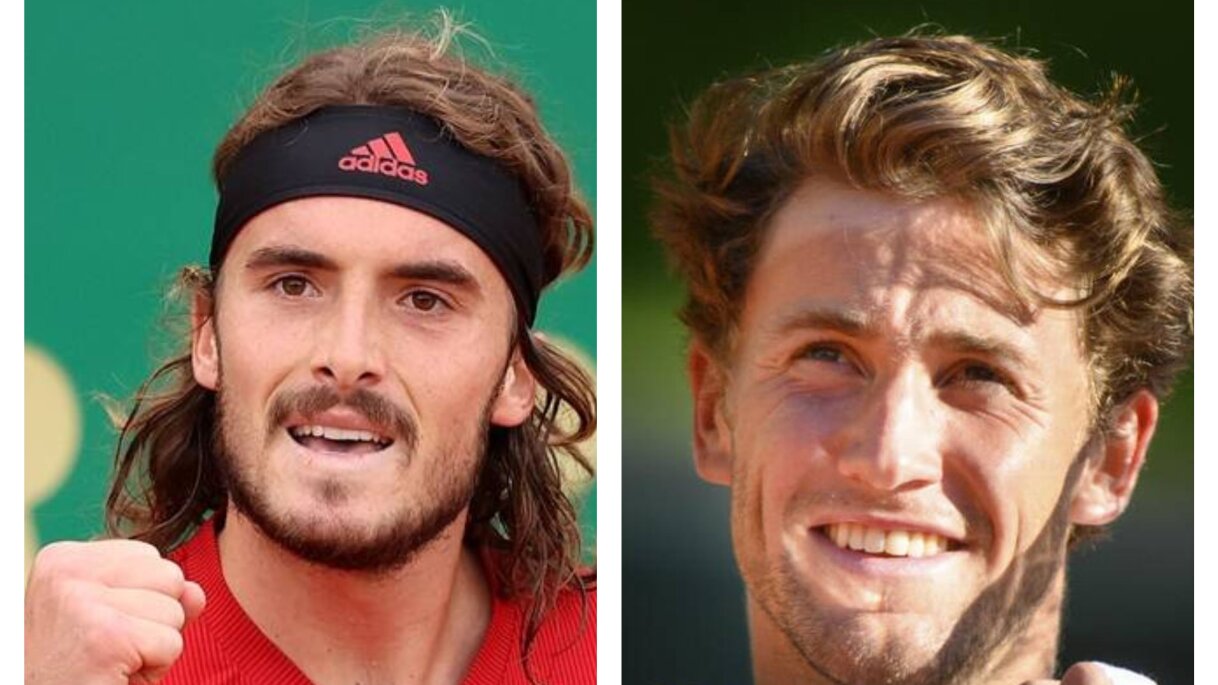 It is a mouthwatering Next-Gen clash as the 3rd seed Stefanos Tsitsipas takes on the 6th-seeded Casper Ruud in the quarterfinals of the Rogers Cup 2021.

Ruud leads the head-to-head record 1-0 against Tsitsipas. The Norwegian beat the Greek 7-6(4) 6-4 in the pre-quarters of the Mutua Madrid Open in May 2021.

How did Tsitsipas get his birthday gift against Karen Khachanov?

Stefanos Tsitsipas was playing his pre-quarters against Khachanov on his 23rd birthday. The Greek star routed the Olympic silver medallist 6-3 6-2 in just 79 minutes.

The Next-Gen sensation won an impressive 93% of his first-serve points and also saved two breakpoints. It was also his 4th win in a row against the Russian.

Karen Khachanov was on a high after his Tokyo exploits and a straight-set win against 15th seed Aslan Karatsev. However, the 25-year-old was off-colour with 32 unforced errors and a first-serve winning percentage of 63.

How did Casper Ruud outplay the dangerous Dušan Lajović?

Lajović, the World number 44 was in ominous form after stunning the 9th seed Felix Auger Aliassime 7-5 6-4 in the previous round. However, Ruud adapted well to the fast conditions. The Next-Gen star clinched 72% of his first-serve points and also converted all 3 breakpoints.

Interestingly, both Stefanos Tsitsipas and Casper Ruud hit 5 aces each and won 60% of their points each in their respective pre-quarterfinals. The Greek claimed 65 out of 108 points and the Norwegian bagged 59 out of 99 points.

The Norwegian has won 3 ATP-250 titles on clay (Bastad, Gstaad, and Kitzbuhel) in the last 3 weeks. He has never won hardcourt matches in ATP Masters tournaments before his two victories in Toronto.

Tsitsipas has been in great touch with his fast ball-striking and his one-handed backhand has been firing on all cylinders. Ruud is a consistent player from the baseline and controls the rallies with his potent forehand. The Greek has some weaknesses though as he can lose matches from winning positions and struggles in tiebreakers.

Casper Ruud will be more confident having never beaten Tsitsipas on clay this year. However, the Norwegian is a specialist on red dirt and is yet to gain big-match experience on hardcourts. Expect the newly crowned World number 3 to equalize the H2H record against the 22-year-old.