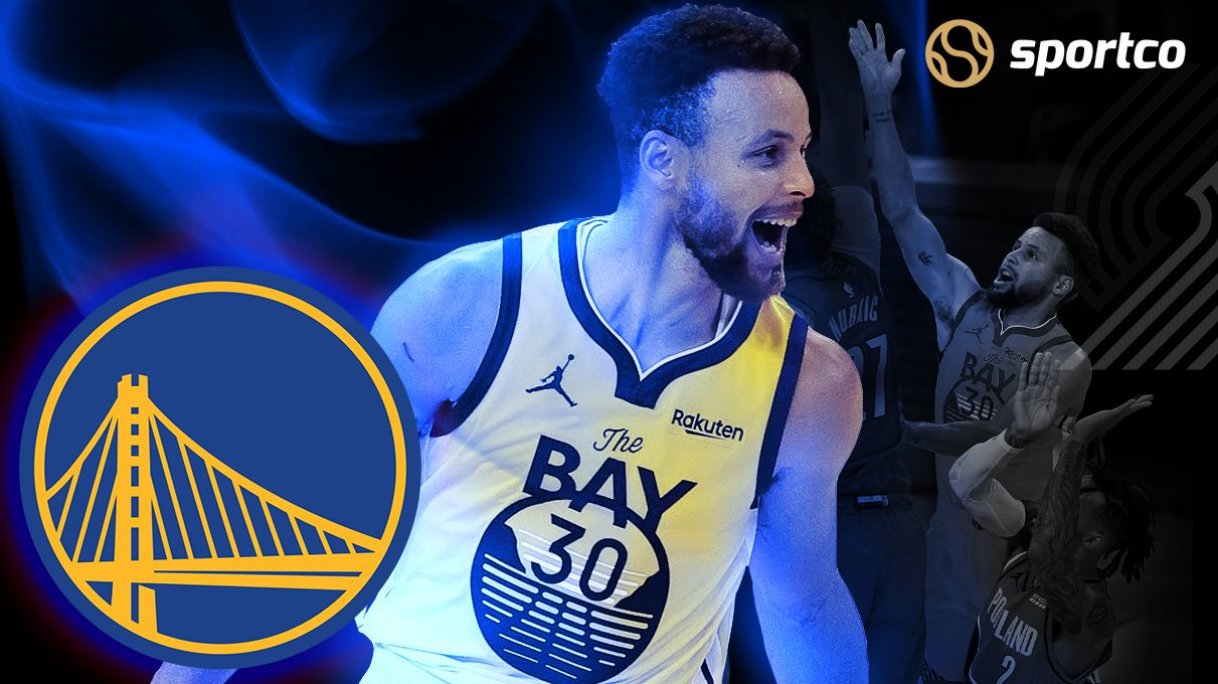 Stephen Curry - The Baby Faced Assassin is Back with a Bang

It was December 27, 2020, a perilous 2020 was at dusk and everyone was looking forward to a sunrise in 2021 when The official Twitter handle of Golden State Warriors posted a 5-minute video in which a player could be seen shooting threes from the baseline. As that progressed, it kept growing preposterous. 20 straight, 40 straight, 60, 80, 103 captured on the reel, 105 in life.

The man was Wardell Stephen Curry II  and when you discuss this with anyone who has little knowledge of the NBA will easily pontificate that if there was ever a man to have done it, it would have been, without an iota of doubt, Steph Curry.

Such was the magnanimity of the incident that his own coach, Steve Kerr, a 5 time NBA champion himself had this to say - “It’s insane. I don’t know if the Guinness Book of World Records still exists. That was one of my favorite books growing up. If it still exists that should go in the book, because we have video evidence now apparently.”

“Obviously, the greatest shooter I think to ever play this game,” forward Draymond Green said. “As great as that is, I can’t sit here and act like, ‘Oh, I’m surprised.’ It’s just not really surprising to me. It’s such an incredible thing, but I’m sorry, Steph, it doesn’t really get me up out of my seat that he hit 105 in a row.”

That heralded a bright 2021 for GSW for whom the past 2 years had been as sad as the sunless sea where they lost the 2019 Finals to the Raptors owing to injuries, then lost Kevin Durant as he chose to move away from the franchise and the death nail was the injury to Klay Thompson was right before he was all set to make his return to the squad for the upcoming season after having been out for the entire of 2020 season due to a torn Achilles.

4 days into, 2021, Stephen Curry dropped a career-high 62 points and lead him to avenge a 25 point loss to the Trailblazers two days, breaking a barrage of records on the way.

If one were to collude with and advise the opponents, it would as simple as “ STOP STEPH!”

The Warriors are 3-0 in games where Curry has scored 30-plus points, and 0-3 in the three games where he has failed to reach 30.

2 times league MVP, once unanimous, Stephen Curry and his recent blings have already pontificated that he will be up for MVP conversation this year.

THE BABY FACED ASSASSIN IS CERTAINLY BACK WITH A BANG!!