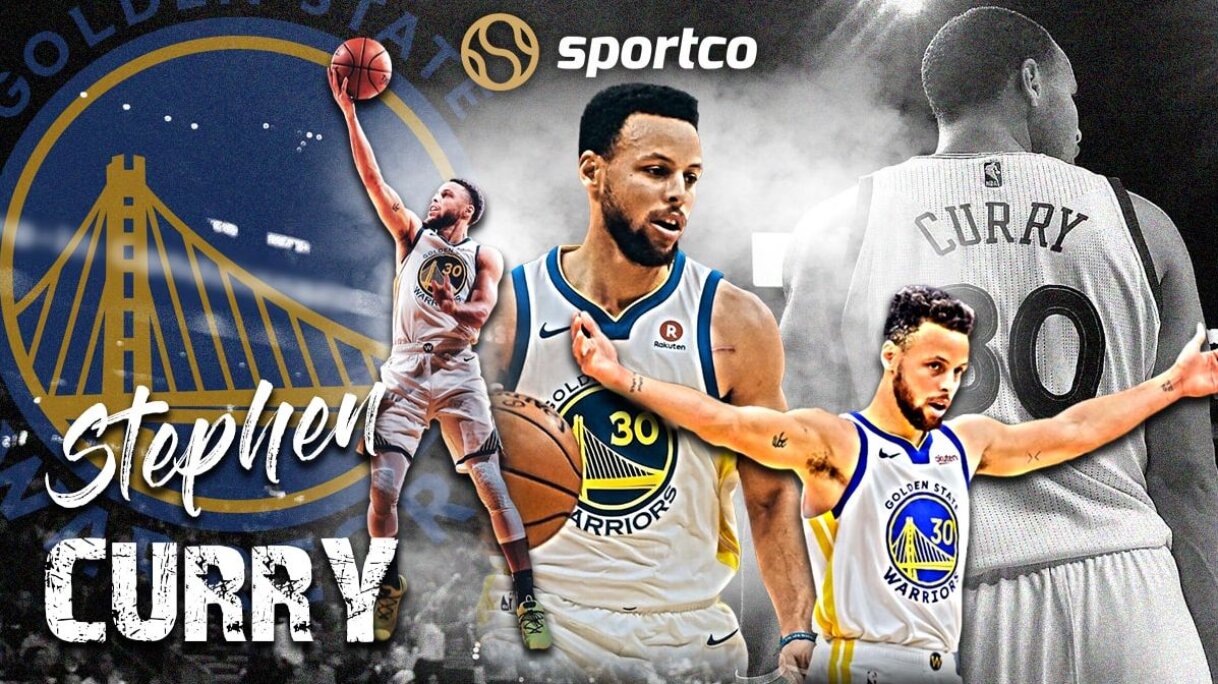 Stephen Curry has established himself as one of the greats in the NBA, after being given the title of “Greatest Shooter of All Time”.

Curry has proven himself to be amongst one of the best basketball players in the world year after year since he’s made it in the league.

Started off as an underdog, his NBA career was similar to his college basketball career where he was considered good but not great.

Safe to assume he proved them to be wrong in both cases. Stephen Curry started his NBA career in the Golden State Warriors, as a number 7th draft pick, which makes Curry the best number 7 pick in the history of the NBA. Stephen Curry is also one of the greatest Point Guards to ever play, matching the likes of Magic Johnson.

“The player who single-handedly changed the game”, that’s how influential Stephen Curry’s playstyle is.

Launching threes from the logo would end up in getting benched a few years ago, even if you made them, not after Stephen Curry started making them almost every single game.

Stephen Curry’s 3 point shooting is the best, Wilt Chamberlain in terms of 3 point records in the NBA. Stephen Curry is en route to becoming the player with the most 3 points ever made.

Also an elite in the department of ball-handling, Curry is simple yet effective with barely giving away the possession of the ball.

Playmaking is Steph’s underrated aspect, due to an average number of assists but he bangs out a dime or two each game.

When it comes to defense, Curry clamps down his opposition with his agility and athletic abilities. If there was a way to analyze Steph’s game completely in a few paragraphs we would, but the guy is indescribable.

The numbers are enough to show us what a great shooter Curry has been. Had it not been for injuries, Steph Curry would’ve had even a better career in terms of numbers but a few setbacks took place through the course of the GSW Point Guard. Regardless, Stephen Curry has got a hall of fame NBA career with his list of achievements.