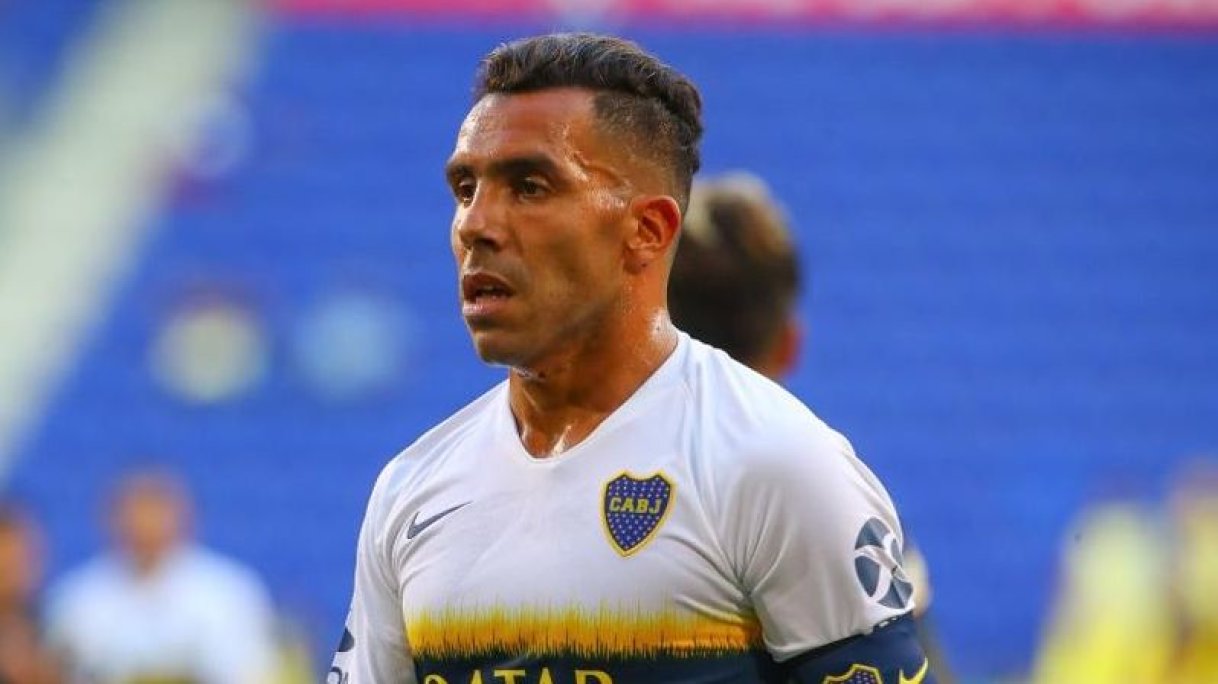 Berbatov: Carlos Tevez could be a good signing for Manchester United

Former Manchester United striker Dimitar Berbatov has stated that signing "quiet" Carlos Tevez could be a good move by his former club.

The current Betfair Ambassador has heavily criticized his former club and believes that the Red Devils are in a position that will see them struggle to attract top players.

Manchester United manager Ole Gunnar Solskjaer is desperate to sign new players this month as he looks to bolster his squad.

The Red Devils are going through their worst season in 30 years in terms of points.

He said: ''Why not?! When you have these loan deals it's good to get someone who knows the place, knows the situation and knows the fans.

''In the dressing room, he was quiet, a bit like me, but that's not always important.

"We all saw what he was like on the pitch, he would run like crazy, fight for his team, score goals and he would never give up until the final whistle and you could say that is what United need right now.''

The two played alongside one another under Sir Alex Ferguson, with Tevez winning the Champions League and two Premier League titles for the Red Devils, before an unpopular move to rivals Manchester City.

A 2-0 home loss to Burnley on Wednesday has put the club in further trouble. Half of the home fans walked out of the game before the full time whistle while booing their way out.

Berbatov, critical of his former club, said: ''My reaction to the Burnley game was similar to everyone's who supports the club, I was so disappointed.

He went on to add: ''I'm not going to get involved with a blame game, but that match on Wednesday evening was a must win game. It was a major opportunity for some stability and more importantly it was a great chance to get closer to the top four...

''Each and every one of the United players needs to be critical of themselves, when they are at home and alone they need to ask themselves 'do I do enough for the club and for my teammates?'''.

Manchester United are yet to make a single signing so far in the winter transfer window. The Bulgarian icon stated that the club are not in an ideal place to sign top players.

The 38-year-old told Betfair: ''I think Ole is still the man to stop the decline, but they need to do business in the transfer market and buy some players now.

''The question is who do they go out and get and do the players even want to come to Old Trafford.

''The sad part is, United will now have to work hard to convince players to come.

''In the past, you only had to say the name ''Manchester United'' and you were there asking where do you sign.

''If you asked a group of players now, out of Manchester United and other big teams where would they like to go, United would probably be the last place they'd want to go, which is really depressing, and it shows just how much they have declined'.'