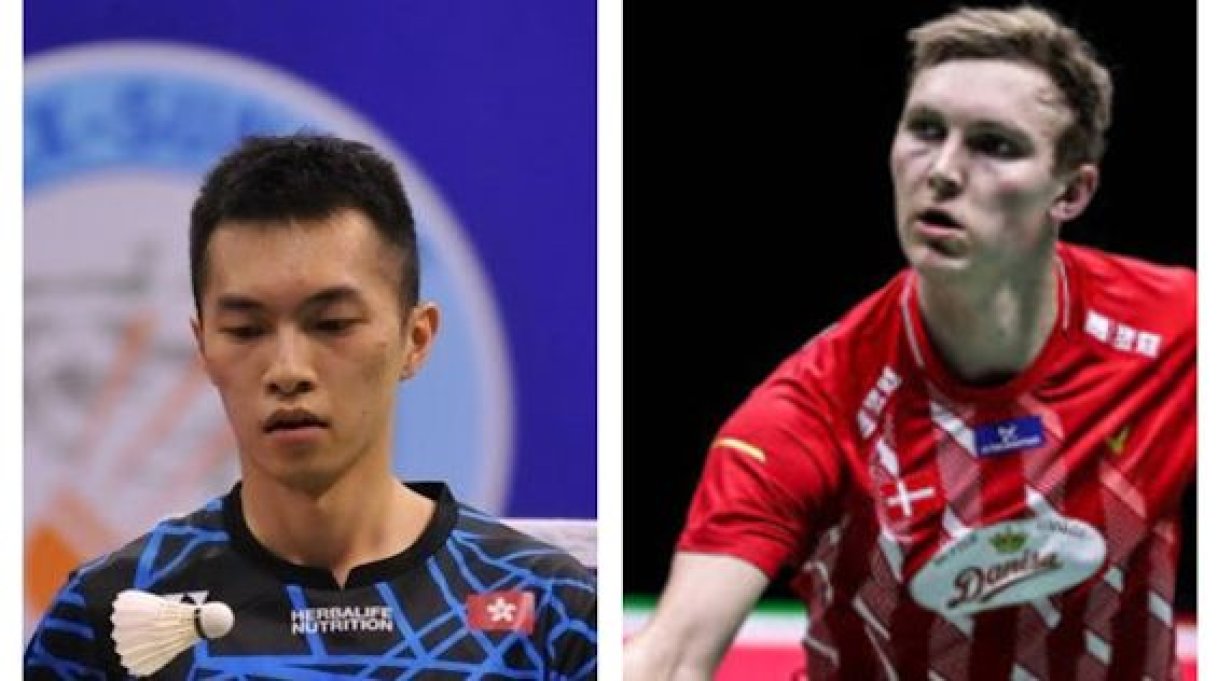 Viktor Axelsen fought tooth and nail to defeat the fifth seed, Anthony Sinisuka Ginting 21-19 13-21 21-13 in 63 minutes in his semifinal.

On the other hand, Angus stunned the second seed, Chou Tien Chen 17-21 21-18 21-15 in 66 minutes. He gained revenge for his defeat to Chou in three games in last year's final. Before this clash, Chou had defeated Angus in 10 of their 16 previous meetings in his career.

The head to head record between both the players is completely one-sided with Axelsen leading it 9-0 against Angus. The Dane has also won his last 3 matches against the World number 8 in straight games.

Despite trailing by a significant margin of points in his matches, Long has taken a streak of points continuously to turn the tables. His struggles to finish matches have also been displayed.

Viktor Axelsen has recovered fully after undergoing ankle surgery last year. Standing at a towering height of 6 foot and 4 inches, the Dane has a powerful smash and is very strong from the backcourt with his attacking game.

He can struggle a bit when he is forced to retrieve regularly or when he plays around the net a lot. But the World number 4, Axelsen can run away with the game if he takes the early charge on by playing aggressively from the frontcourt. His speed and agility are close to none when he is in full flow.

Angus has worked a lot on his game in the nine-month break imposed by the coronavirus pandemic. He will be the spearhead of Hong Kong's chances in the upcoming Tokyo Olympics.

It will be a straight shootout between Axelsen with his attacking prowess and Long's defence. This is the best time for Angus to notch up his first win against the Dane.