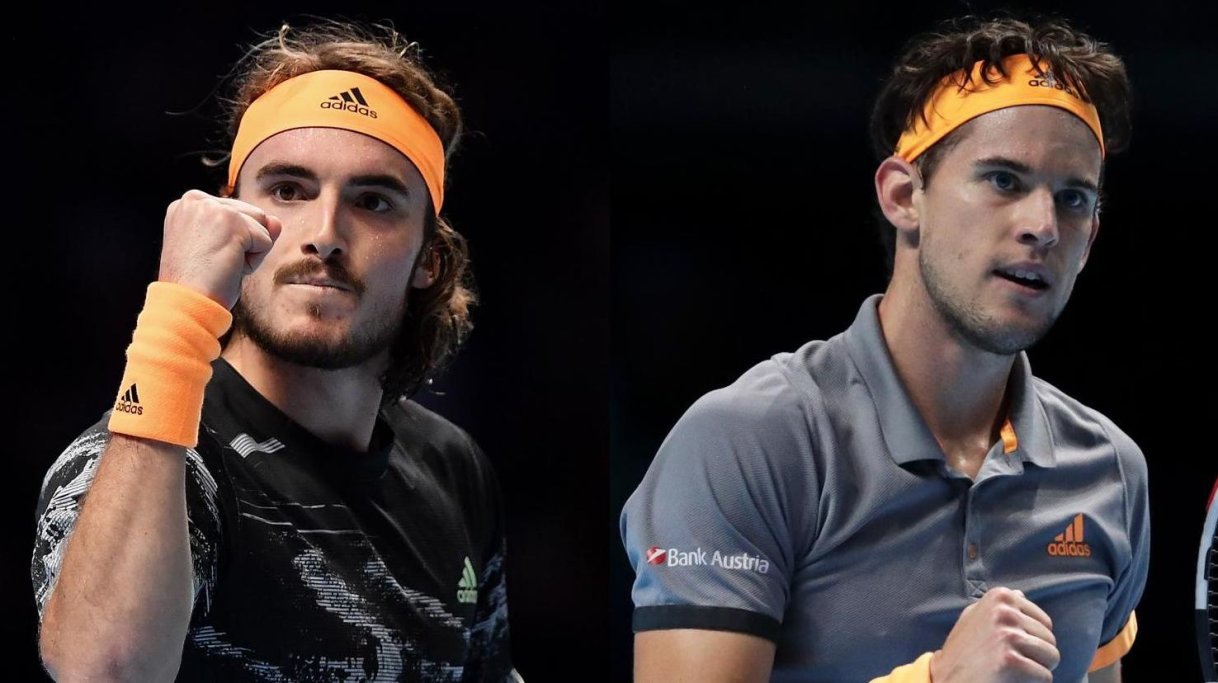 After a week of thrilling matches and shocking upsets, we are all set for the big final. World number four, Dominic Thiem locks horns with world number six, Stefanos Tsitsipas, tonight.
Key Insights

Consistent hitting, ability to win tie-breaks and deciding sets are his weapons

Big-serve, high breakpoint conversion and calmness under pressure are his plus points.

"I remember myself being one of these kids here, watching the event, and for me it was just, I could never picture myself standing here, but it did happen. Dreams do come true.” reflected Tsitsipas after stunning Roger Federer 6-3, 6-4 in the semifinals.

Whatever be the outcome, the old guard has been challenged and the Next-Gen are crossing higher levels.

The future of tennis is in safe hands as excitement, fearlessness, energy and versatility arrive.

The crowd will have a huge role to play in inspiring the two talents.