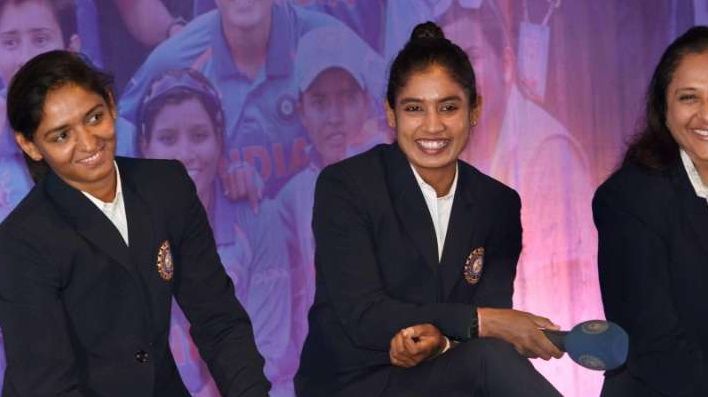 Yesterday, 24 January, being the National Girl Child Day, it is significant to remember the contributions women have historically made in sports. With regards to cricket, the Indian Men’s team is a force to reckon with, and the Indian Women’s Team is not too far behind also. We take a look at the three best women cricketers to have played for India.

Jhulan Nishit Goswami hails from the state of West Bengal and is a woman cricketer who plays in the Indian women's cricket team. Born on 25th November 1982, she is a talented cricketer with an amalgamation of batting and bowling talent. In 2007 she was awarded with the ICC Women's player of the year. She was the captain of the Indian women’s cricket team in 2009. She is possibly the best bowler in women's cricket currently, and is also one of the fastest in business. A postage stamp was issued by the Government in her name recently.

The pride of Tamil Nadu and India, Mithali Raj joined the Indian Woman's cricket team at the early age of 17 years. She made her debut in the year 1999 against Ireland, where she made a mark by scoring a century. She became the record-holder for the highest test score of 214 runs, overtaking the 209 scored by Karen Rolton. Mithali Raj is the Indian captain in both Tests and ODIs. She is an excellent batswoman and a handy part-time bowler. Mithali is the only cricketer to have 6000 runs in her kitty in the ODI women's cricket. She is the recipient of the Arjuna Award.

Mumbai's very own Diana Fram Eduji grew up playing cricket in a railway colony. Born on 26th January 1956, she used to play tennis and basketball. Diana was a left-arm bowler and debuted for the Indian women's cricket team in 1975. Within three years she became the captain, and in recognition of her stupendous contribution, the Government of India honoured her with the 'Arjuna Award in 1993.' She was also conferred with the Padma Shri in 2002. She is arguably the greatest women cricketer to have come out of India.