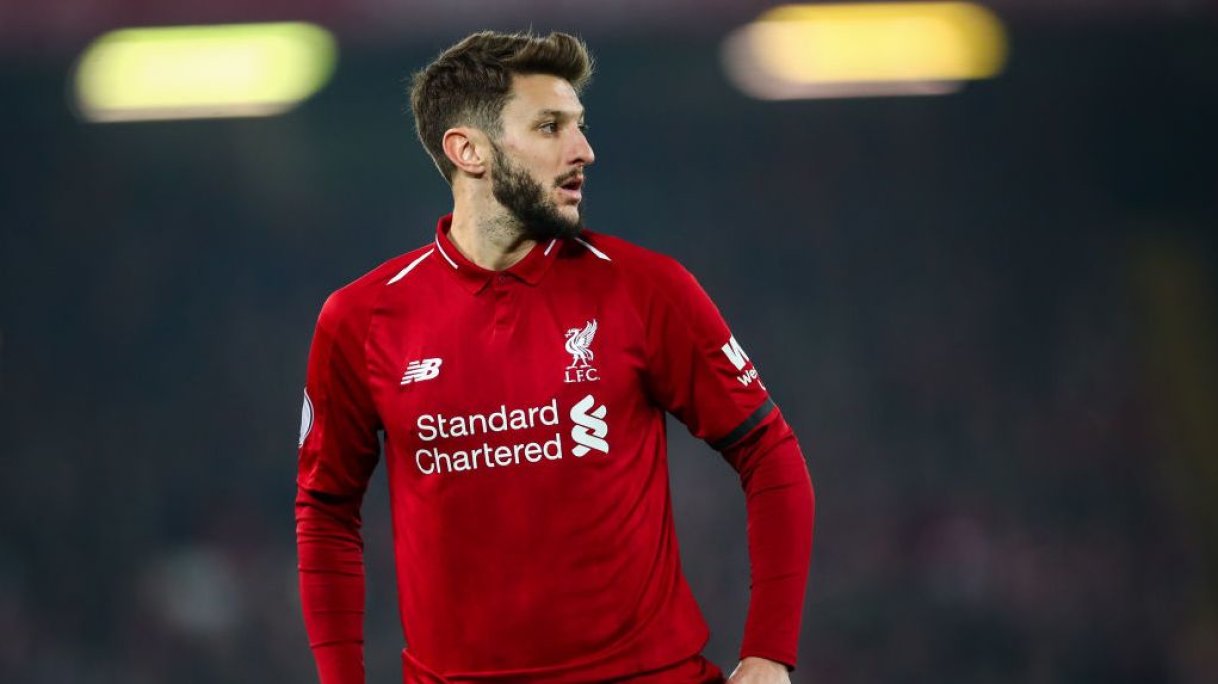 Adam Lallana's time at Liverpool is reportedly almost over as the Reds are believed to be letting the English international leave the club in the summer. The 31-year-old former English Player of the Year's contract with the Reds is running out in the summer and it is believed that Liverpool are not looking to renew his deal.

With players like Xherdan Shaqiri and Alex Oxlade-Chamberlain already in the side and the likes of Takumi Minamino and Harry Wilson also coming in to the side, Liverpool will have a lot of options in Lallana's position from next season. The Englishman has already struggled for playing time in recent times and Liverpool look ready to let him leave in the summer.

Still only 31, Lallana is a player who can provide a lot of quality to most Premier League sides and in this article, we will look at three teams who should make a move for the Englishman in the summer on a free transfer.

Crystal Palace has been in the Premier League for quite a few years now and it looks likely that they would be able to remain in the top tier of English football even if looks like the relegation battle would be an interesting one this season. The Eagles would benefit from signing an experienced player like Adam Lallana who could take them to the next level.

Sheffield United are having a sensational season in the Premier League and if the Blades can keep up their form, it would be one of the most remarkable ones by a newly-promoted club. However, Chris Wilder's side lack seasoned Premier League professionals and someone like Adam Lallana could fill in that void. The former Southampton skipper is also a good leader of the dressing room and signing him could take the club forward.

Adam Lallana is still fondly remembered at Southampton as one of their key figures behind their rise to the top tier of English football. He was their captain for a long time as the Saints made their way to the Premier League. In the past couple of years, the Saints have been struggling to save their Premier League status and should look to offer their former skipper a return to the club as he could still inspire them to a top-half finish.