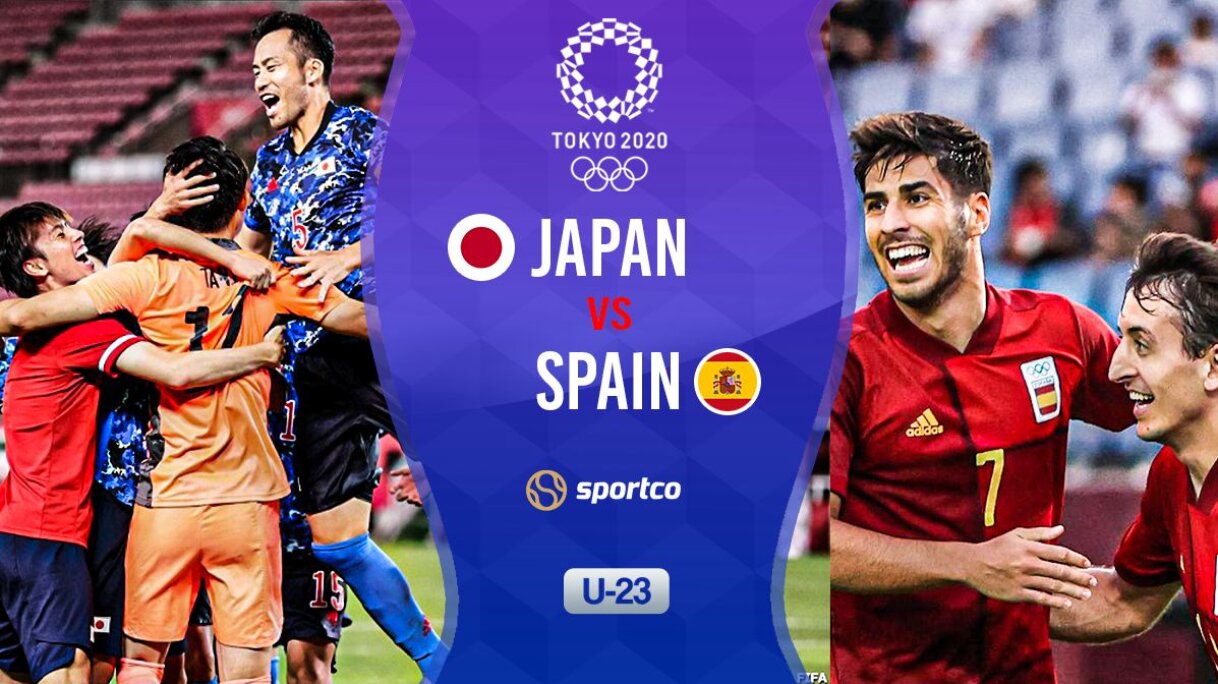 Another thrilling match-up sees the hosts Japan go head to head with Spain at Saitama Stadium on Tuesday for a place in the final of the Men's U-23 Football event.

Spain finally found their goal-scoring rhythm when they thumped Ivory Coast 5-2, thanks to a hat-trick from Rafa Mir. He will play a pivotal role when they face host nation Japan in the semis of the men’s tournament.

Japan has been outstanding in the tournament and has set its bar high going into the tournament. They will face their real task against Spain, who found their goal-scoring mojo back.

Last time both the nation shared the pitch was back in 2012 London Olympics where Japan secured narrow 1-0 victory over Spain.

Spain U23 vs Japan U23: Prediction

Japan has been unpredictable throughout the games and ousted big teams on their way to the semi-final. However, they struggled against New Zealand for 120 minutes, and a penalty shootout was their only way to qualify for the semi-final.

Spain had their fair share in the tournament, as they lacked finishing in front of goal. However, after defeating Ivory Coast 5-2, Spain has finally got their goal-scoring momentum.

This will be a tough game between both the nation and Spain has a quality squad to pull off a narrow victory against the host nation.