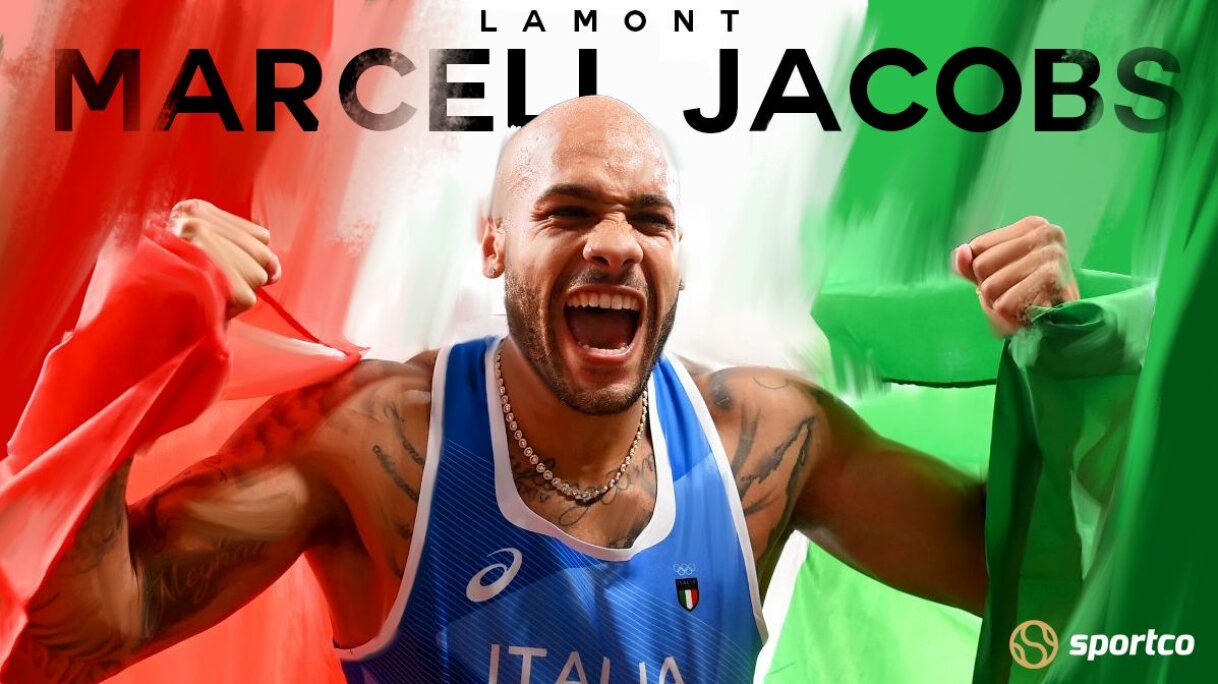 Lamont Marcell Jacobs became the fastest man at the Tokyo Olympics after he won Gold for the men’s 100m race for Italy.

Jacobs is a 26-year-old Italian athlete who formerly performed as a long jumper, he managed to finish 1st position and this was not predicted by anyone.

Jacobs' 100m sprint took a total of 9.80 seconds, which is astonishing if you compare it to Usain Bolt’s 9.81 seconds 100m sprint back in the Rio Olympics.

“I didn’t look right, I didn’t look left. I just focused on running as fast as possible. I wasn’t the favourite. But my start was great, then I had this burst of speed. I thought I could run 9.79 – but I was happy with 9.8.” - Lamont Marcell Jacobs commented after the race.

Tokyo took its time preparing for the final event as it used dramatic light shows to introduce the athletes, they also used the Tokyo skylines to name each of the sprinters.

Leading up to the Olympics

According to the bookmakers, Jacobs had less than a 3% chance of winning the event. Before the Tokyo Olympics, he ran around the 10-second mark a couple of times before touching the 9.95 seconds mark at the International Meet.

He also performed at the Diamond League, where he completed the run in 9.99 seconds. It was an amazing takeoff for Jacobs in the Olympics as he was not even amongst the top 10 fastest sprinters of the world before the Olympics.

Fred Kerley and Andre DeGrasse were both beaten by Marcell Jacobs, who took the Olympic Gold for the 100m sprint to take Usain Bolt’s position after 13 years. Gianmarco Tamberi also won the Gold in the high jump, who is teammates with Marcell Jacobs.

After winning the gold medal, Lamont Marcell Jacobs also became the first Italian ever to win a 100-meter men’s event at the Olympics. Jacobs made sure he paid tribute to the legend, Usain Bolt who held the spot for 13 years straight.

“I can recall every one of his races because I watched them all,” Jacobs quoted about Usain Bolt,

“It’s unbelievable that I am here today, where he was before.” Jacobs made sure he did not compare himself to the Jamaican,

“He was the face of the entire sport, which he has changed forever. I’ve just won an Olympic medal, it’s not time to compare myself to him,” he stated.

Lamont Marcell Jacobs also stated that his teammate, Tamberi, motivated and inspired him to win the gold at the 100m in the Tokyo Olympics.

He stated, “I had already seen Gimbo win the high jump and I thought ‘if he can win a gold medal, I can too’,”

Both Tamberi and Jacobs were underdogs heading into the 100m sprint event at the Tokyo Olympics, it was an unpredictable win for the Italian pair. Jacobs showed how much it meant after he embraced Tamberi right after making history.

Marcell explained to everyone how he moved back to Italy for his father, who worked in the army. He said that it was suggested by his mental coach to establish a relationship with his father. It was a dream come true for the Italian athlete, along with all the Italians around the world.