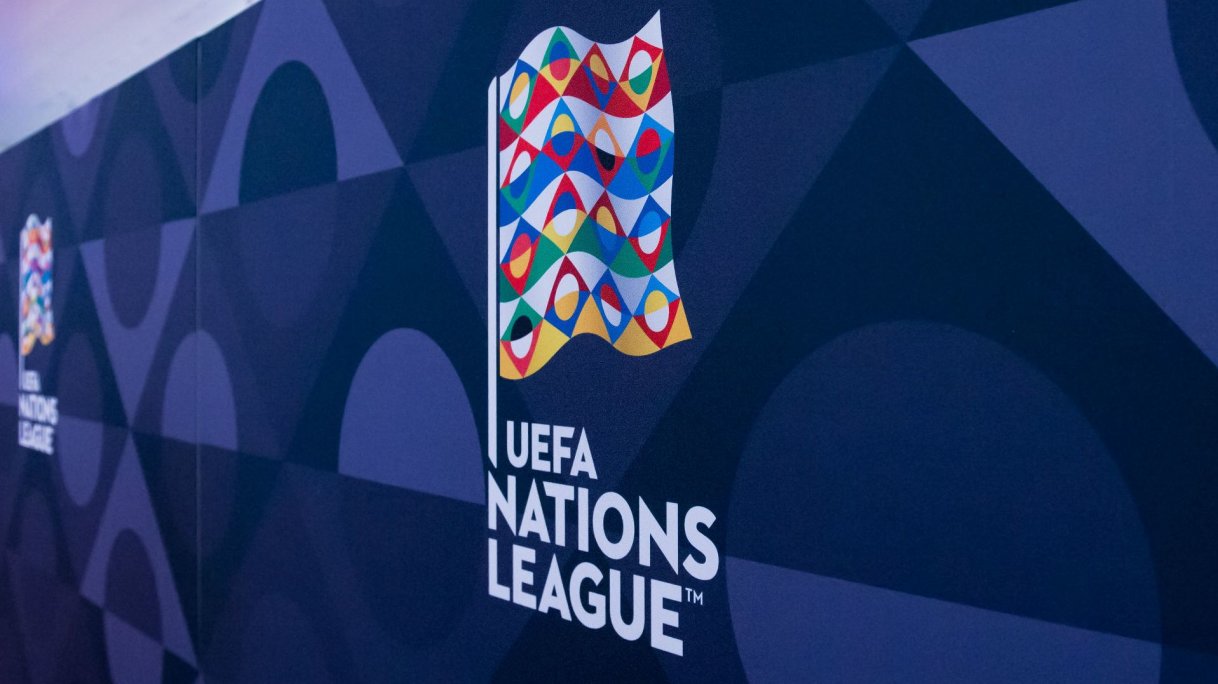 League A: Group 1: Italy, Bosnia & Herzegovina, Poland and the Netherlands

Roberto Mancini's highly improved Italy hosts an unpredictable but dangerous Bosnia and Herzegovina at the Stadio Artemio Franchi in Florence on September 4 hoping to make a fast start to the second edition of the UEFA Nations League. This is a tough group with Poland and the Netherlands completing the group. The Bosnians led by the mercurial Edin Dzeko would be desperate to lay a marker having been promoted to League A after a fine performance in the inaugural Uefa Nations League tournament.

2018-19 Nations league runners up, the Netherlands open the new edition's campaign with a tough home clash against Poland at Amsterdam in their first match since Ronald Koeman resigned as Oranje head coach to take over the reins at FC Barcelona.

Interim manager Dwight Lodeweges would be hoping to put his name under the hat when the Dutch football hierarchy start its search for a permanent manager after the Nations league double headers against the Poles and the Italians in an empty Johan Crujiff Arena.

Poland, meanwhile, would be without talisman Robert Lewandowski as he recovers from a grueling season that culminated with Bayern Munich winning the Champions League in late August. Head coach Jerzy Brzeczek, however, has enough ammunition to trouble the Oranje at their own backyard.

England head to Iceland on Friday hoping to avoid the shock of Nice when a spirited Iceland knocked the Three Lions out of Euro 2016. Much has changed over the last four years or so with Gareth Southgate as manager of the England senior football team. The former Middlesborough defender has been instrumental in guiding the English to a World Cup semi-final in Russia 2018 and an impressive third place finish in the previous Nations League campaign.

Erik Hamren's Iceland are always tough to beat at home but it remains to be seen if the Scandinavians can hurt England with their physical play and well organised team work. An empty stadium due to Covid-19 restrictions will have some impact as the home side would miss the usual raucous home support in Reykjavik.

Tournament favourites Belgium face Denmark in Copenhagen hoping to win in the Scandinavian country for the first time since 1971. Despite the presence of all the footballing riches in the team, Belgian manager Roberto Martinez knows the Danes will be tough to beat on their own backyard.

Danish coach Kasper Hjulmand knows that his well drilled side has the capacity to cause an upset if every player plays to his potential. With Belgium and Denmark drawn together in the same group of the postponed Euro 2020, the clash gives both the teams the chance to look at each other's strength and weakness before the delayed European championships in June 2021.

Sweden are always strong as a unit and French coach Didier Deschamps would be happy if the world champions return from Stockholm with a point. Yet there is no margin for error in the Nations League given the quality of sides present in the group. Another tight game on the cards as both the teams would need to adjust to the strict protocols set for the matches due to the prevailing pandemic conditions.

Les Blues have already lost Paul Pogba and Tanguy Ndombele with both the internationals testing positive for coronavirus.

The clash in Porto will be a tasty one as the European champions and defending Nations League champions Portugal taken on World Cup runners up Croatia in an empty Estadio do Dragao. Cristiano Ronaldo will be an ever present in the talented Portuguese side while Croatia would look to record their first win over their opponents. In the previous five clashes Croatia have failed to win a single game against Portugal but tasted their only draw in a friendly in June 2019.

Andriy Shevchenko's high flying Ukraine would take on the 2019 Nations League semi-finalist Switzerland at home on September 3 knowing a victory on the opening night of the new campaign is paramount if the Euro 2020 finalists are to win the group that has Spain and Germany also.

As always Switzerland, under Vladimir Petkovic, will be disciplined and would pose a real threat to all the teams of the group.

A heavyweight clash of Matchday 1 and both Germany and Spain would love to start a new campaign with a victory against the other. Luis Enrique will be in the Spain dug out for the first time since the tragic death of his daughter.

Long serving German coach Joachim Low will be desperate to put behind a dismal 2018-19 Nations League campaign and start the new one with added confidence. With the European Championships delayed till June 2021, the Nations League would be an ideal platform for the German head coach to test his bench strength particularly with players from Bayern Munich and RB Salzburg missing due to their Champions League exploits.

Luis Enrique is trusting on a youthful set up to launch Spain's campaign in the Nations League.

The four group winners from League A will participate in the two semi finals of the 2020-21 Nations League Finals in a country that would be chosen by UEFA amongst the four qualified semi finalists.