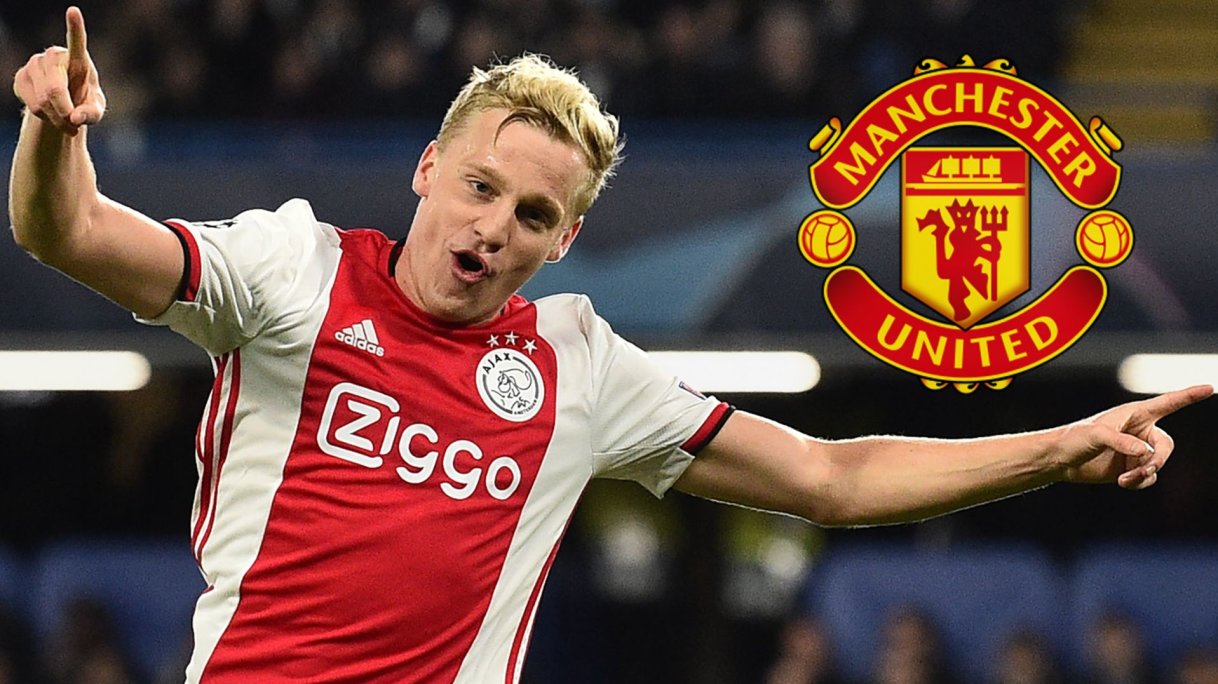 Former Ajax and Netherlands star Rafael van der Vaart elaborated how wonderful Donny van de Beek’s move can turn out to be for the Red Devils. He believes that the Dutch midfielder deserves a move to Manchester United as he’s been phenomenal for the past two seasons.

Manchester United are rumored to be closing in on the signing of the Ajax midfielder after reportedly reaching an agreement over a fee with the Eredevisie giants. The smoke of the speculation reached its peak when van de Beek was left out of Saturday’s friendly against Eintracht Frankfurt.

The player is also rumored to be moving to Barcelona or Real Madrid but the 23-year-old’s desire to play in the English top-flight is expected to turn fruitful for United. He’s valued around £40 million by Manchester United with add-ons as well.

“Donny deserves this transfer so much. He has played excellent for Ajax. And Manchester United really need this kind of player in their team. This transfer is fantastic for us (Dutch people) too. We are all going to follow him now.”

Van de Beek has played five seasons for Ajax’s first team, appearing in close to 200 games in all competitions for the Amsterdam outfit. He was also one of the stars for Ajax when they ended up in the Champions League semi-finals in the 18-19 season.

Van de Beek has fired eight goals and set up five in the coronavirus hit 19-20 season, while he managed ten goals across all competitions but couldn’t add more to his tally as Eredivisie’s 19-20 season was ended prematurely.

The deal is expected to come through and be made official by next week, while Manchester United still remain linked to Borussia Dortmund star Jadon Sancho, Villa’s Jack Grealish and not to forget Lionel Messi.