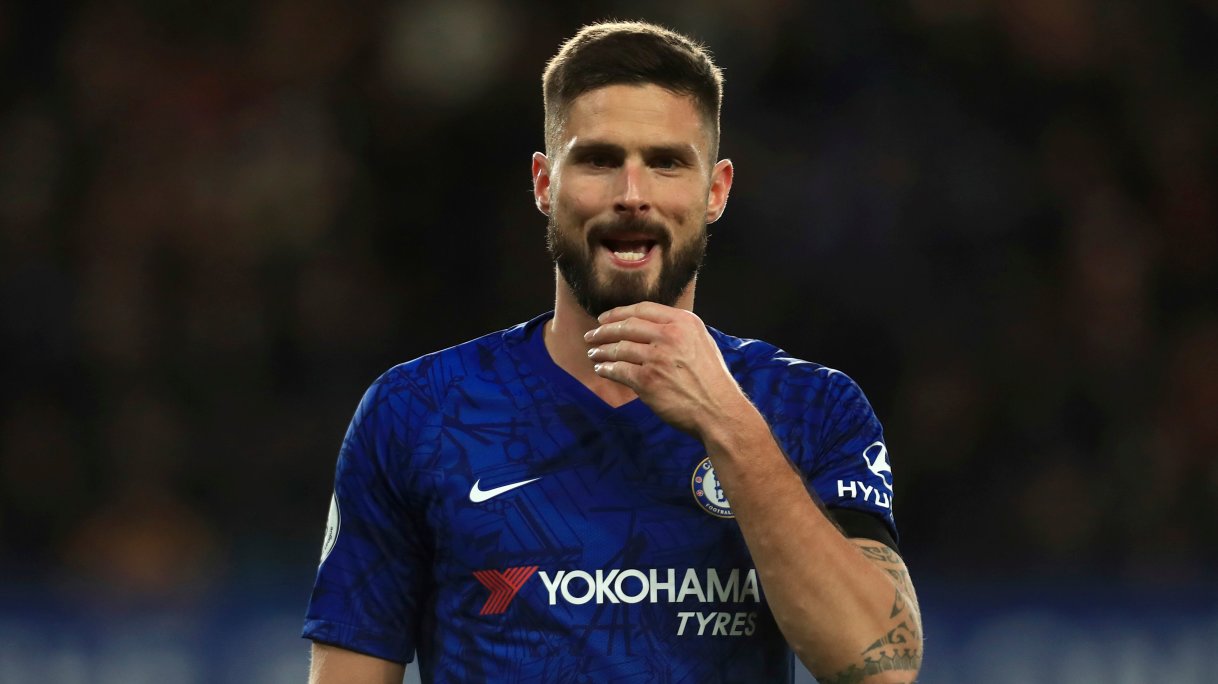 Out-of-favour Chelsea striker Olivier Giroud is reportedly being chased by Spanish giants Atletico Madrid and Serie A giants Internazionale. The European duo look to lure the Blues’ striker away from Stamford Bridge in January.

The 33-year-old, who has started just two out of 16 Premier League games this season, is behind Tammy Abraham and Michy Batshuayi in the pecking order at Stamford Bridge. The Blues are unlikely to stand in the player's way if they receive a good offer.

The 2018 World Cup winner is reportedly desperate to leave in the winter transfer window, as he wants to get more playing time. With the European Championships on the horizon in the summer of 2020, Giroud's place in Didier Deschamps' France side looks to be at stake and he needs a move to claim his place in the squad.

Now aged 33, it could be Giroud's final chance to represent his country at a major tournament and France will be hot favourites to win Euro 2020, having won the World Cup in 2018. It is claimed that both Atletico Madrid and Internazionale are ready to offer Giroud an exit-route from the Stamford Bridge.

Inter boss Antonio Conte is a big fan of Giroud, having signed him for the Blues in January 2018 from Arsenal. He wants the Frenchman at the San Siro to strengthen his side's chances to win the Serie A title this season.

Diego Simeone was interested in signing Giroud last season on loan and remain interested in the 33-year-old, who could prove to be a great addition to a struggling Atletico side. Chelsea were reportedly ready to sell Giroud in summer and as well as in the last winter transfer window but no team matched Chelsea's demands for the Frenchman which was a mere £5 million. If Giroud wants to move, he must convince the Blues to sell him and put a transfer request if needed.

Frank Lampard is ready to sign a new forward in January if reports are to be believed and could be definitely ready to offload Giroud now. Chelsea have been strongly linked with the likes of Timo Werner, Jadon Sancho, Wilfred Zaha and Moussa Dembele.