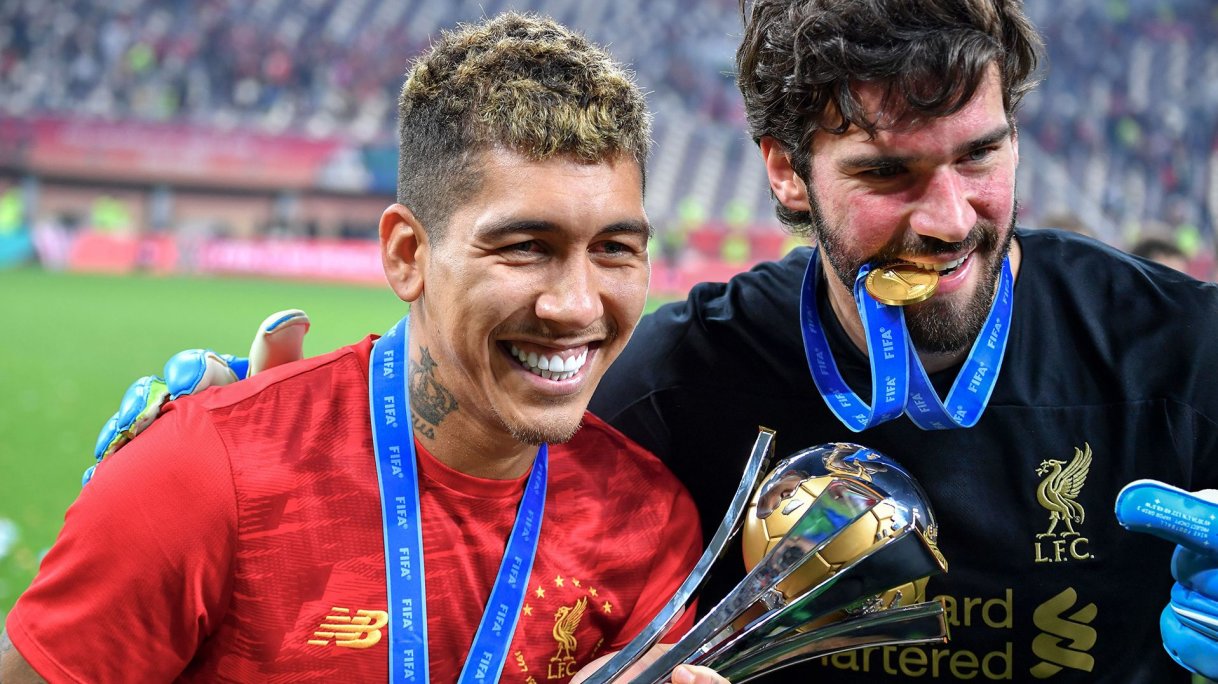 The Premier League is spoiling its own party with restrictions

Liverpool were crowned world champions for the first time in their history after beating Flamengo in the FIFA Club World Cup final and have accordingly earned the right to adorn their shirt with a gold winner’s badge. But the Reds aren’t allowed to display that badge in the Premier League.

Until their title passed to Liverpool on Saturday, the Los Blancos had worn the FIFA world champions badge since 2016 after winning the last three Club World Cups. The badge was a part of the Real Madrid jersey on the front in each and every competition, be it the Copa Del Rey, UCL or the La Liga.

Barcelona, Inter and Bayern Munich have all had the badges on their kits in the past and they had clearance to display it in their respective domestic leagues too.

The Premier League, however, doesn’t allow it. The English clubs can wear a jersey with the badge in the FA Cup, but only if the FA approves a special application to wear something different from their usual Premier League strips.

The UEFA Champions League is the only competition where the Reds can wear the badge because at UEFA permits it. When a star-studded Manchester United won the Club World Cup in 2008 and earned the FIFA World Champions badge, they also were left fuming and they also got to display it only in the UCL.

It is quite shocking and ridiculous that an English club that earns something on a global level, is not allowed to commemorate their victory because of restrictive rules in their own country while all the other major European Leagues allow it.

It leaves us with the question that why, the Premier League which has time and time again thrived for more than two decades to promote the image of itself as the best league in the world, which it surely is, does not want to promote the fact that one of its own clubs is actually the best in the world?