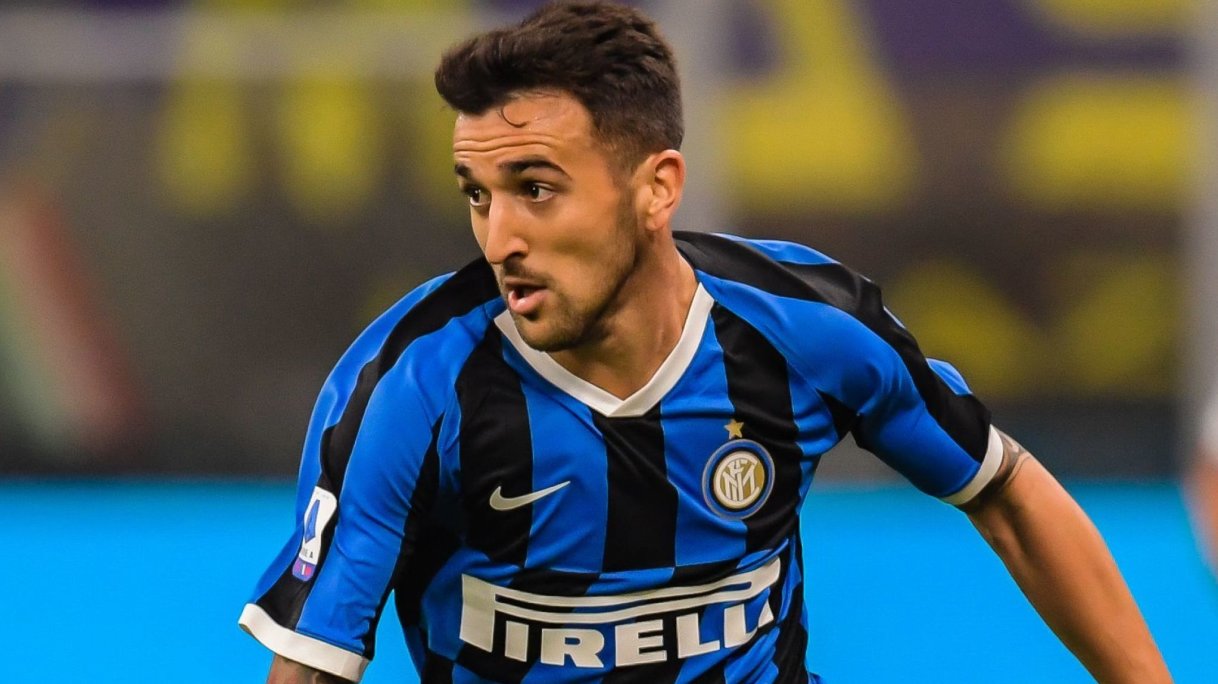 Everton ready to fight Manchester United for this midfield ace

Everton have made an ambitious move for Inter Milan midfielder Matias Vecino if reports in Italy are to be believed.

It’s reckoned the 28-year-old midfielder is keen on a Premier League switch this month and Everton could well be his destination.

Everton have Carlo Ancelotti in the hot seat of the club right now and the Italian has an unparalleled pulling power. Everton are trying their best to reap the fruits of that.

Reports in Italy claim that Carlo Ancelotti has come forward with an offer for Vecino. The Uruguayan was the subject of a failed approach from Manchester United just days ago.

The Red Devils attempted to take Vecino on loan for the remainder of the season. They hoped that the excellent relationship between the two clubs could help them.

Inter have signed Romelu Lukaku and Ashley Young from the Red Devils and have taken Alexis Sanchez on loan. However, Inter have reportedly made it clear that they are only interested in selling the Uruguayan permanently and are now set to do business with Everton instead.

It’s believed that the Serie A title hopefuls are looking for a fee around £17million for Vecino. The midfielder has made 17 appearances during his third season at the San Siro.

Antonio Conte has preferred the likes of Nicolo Barella, Stefano Sensi, Marcelo Brozovic and Roberto Gagliardini in the centre of the pitch. This has seen the Uruguayan's gametime largely reduced.

Vecino is apparently keen to link up with Ancelotti at Goodison Park before the January transfer window slams shut.

Everton initially had their sights on former Liverpool midfielder Emre Can. He is currently out of favour at Juventus.

However, it is believed that the German international is unwilling to join Liverpool's direct rivals Everton and Manchester United.

The 26-year-old is reportedly edging closer to a £30m switch to Borussia Dortmund. This could see him return to Germany six years after leaving his country.

Everton also registered their interest in Gremio winger Everton Soares. However, Ancelotti has called off a move as he is not willing to spend £25m for the Brazilian.