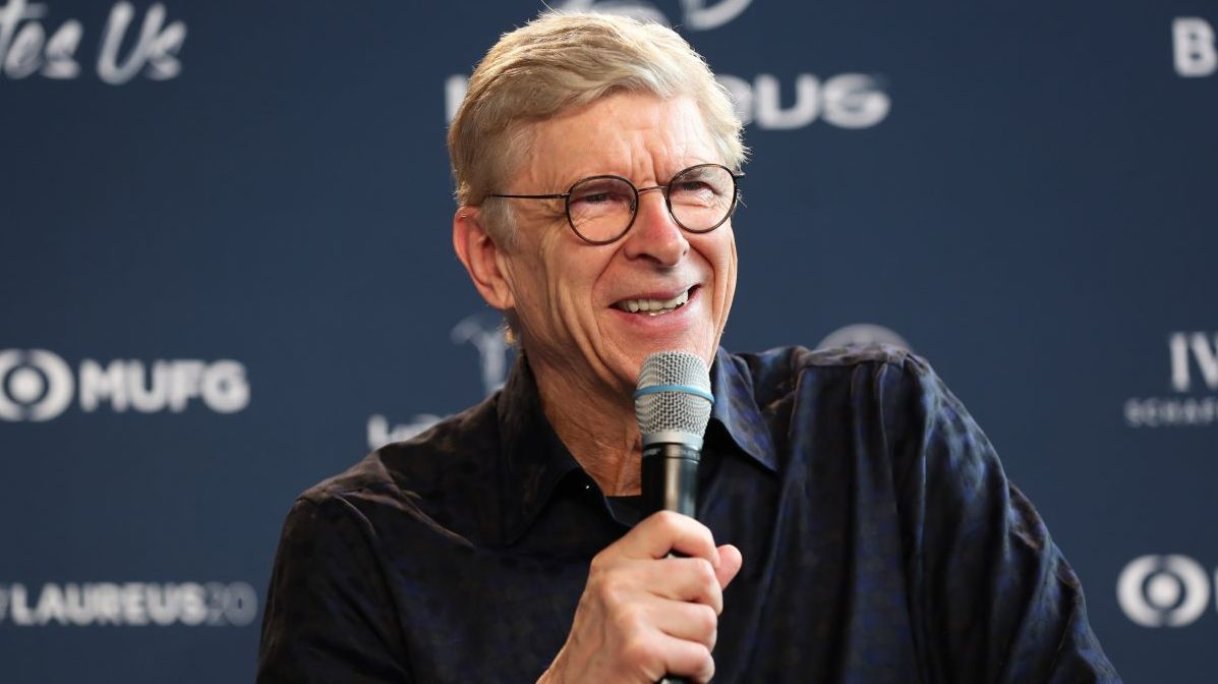 Manchester City deserve to be punished for breaching FFP regulations after being found guilty by UEFA, says Arsene Wenger.

UEFA announced last Friday that City had been handed a two-season suspension from European competition and a €30m fine for breaching the FFP framework.

The Citizens then confirmed that they will appeal the decision at the Court of Arbitration for Sport (CAS).

Former Arsenal boss Wenger is seen in favor but he feels further work is needed to make sure there can be no questions asked in the legality of certain actions.

Wenger said, “I was always for control of the financial rules. Let the clubs work with the natural income they have. I’m convinced that there is an evolution to be made in the way the rules are at the moment.

"But they are what they are and you have to respect them. People who didn’t respect them are caught trying to get around the rules in more or less legal ways, have to be punished.

"If it’s proven that this has been done on purpose then this cannot go unpunished.”

Wenger also spoke on the importance of the rules in the game and for him, a sport is not just about winning but also following the rules and winning without any unfair means.

Wenger is currently working for FIFA as its chief of global football development.

The ban imposed by UEFA has opened doors for many City starlets. However, players like Raheem Sterling and the head coach Pep Guardiola have already told the players that they will remain in the club even if they have to be a part of the Championship or League Two.

Everything depends now on the outcome of the CAS and Manchester City have already informed their staff and players that they will do everything to get the ban lifted.