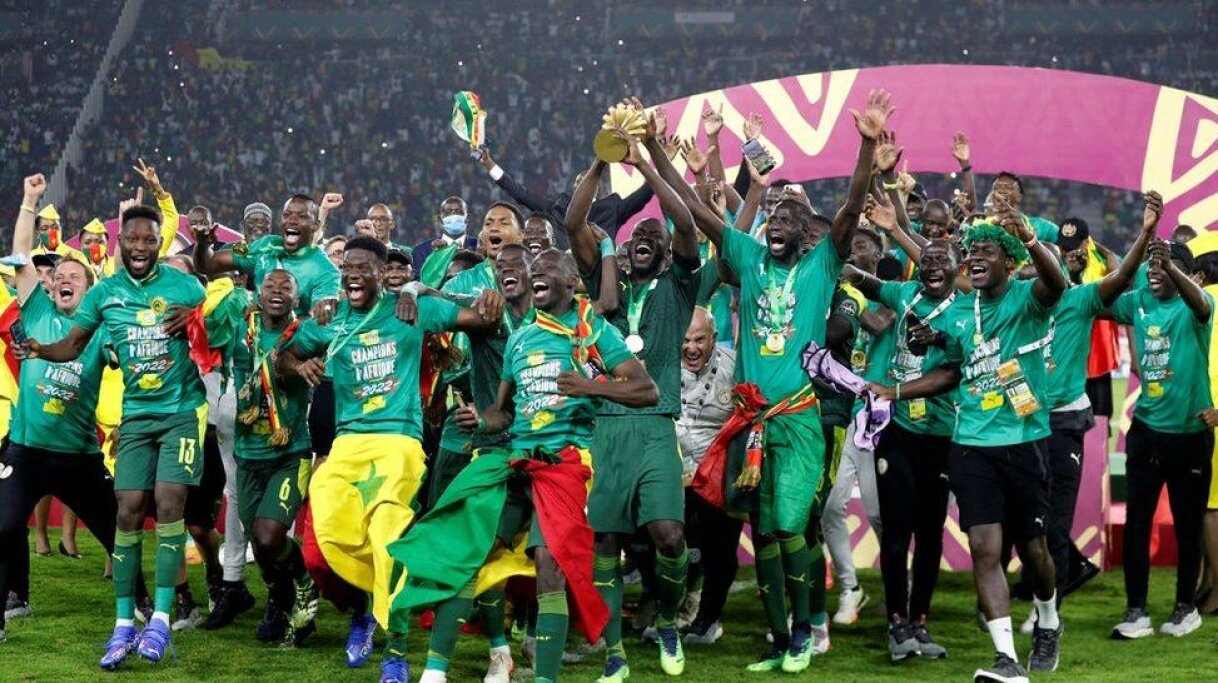 Which teams will cope best with the weather conditions in Qatar?

The average daily maximum temperature for June and July when the FIFA World Cup takes place, Qatar experiences torrid heat of 42-degree celsius and can reach as high as 50 degrees Celcius. In 2010, when Qatar won the right to host the 2022 FIFA World Cup, football fans were scratching about how players and spectators would cope with an intensely hot summer in the Gulf state.

Therefore, a decision was made to move the World Cup to winter, as Qatar is all set to host the prestigious tournament in November and December. These months in Qatar average around 25 degrees Celcius, symbolic of the early summer in Europe. The weather during the period is blissful with a few downpours and a few windy days.

To battle with the challenging conditions, even in the winter months of Qatar, all the games in the tournament will be played in climate-controlled stadiums. All eight venues feature air-conditioning via grills built into the stands and nozzles down at the pitches, making the atmosphere pleasant for both players and spectators.

However, with this in mind, there will be teams and players who would suit to play in Qatar.

The current African Cup of Nations holder is surely a dark horse for the upcoming tournament. The team currently boost by their golden generation, led by captain Sadio Mane (Bayern Munich), and consists of some serious talents such as defender Kalidou Koulibaly, goalkeeper Edouard Mendy (both plays for Chelsea), and midfielder Idrissa Gueya (Everton).

Senegal, a country situated in the western part of Africa experiences high humidity and a wet season from June to October, which is even higher than the winter months of Qatar. Therefore, the African giants drawn in Group A should be pretty comfortable with the conditions in the Qatar World Cup as they would look to take advantage of the climate conditions.

Senegal are favorites to qualify for the knock-outs from their Group, as the group consists of teams such as hosts Qatar, Ecuador, and the Netherlands.

Like Senegal, Ecuador also possesses qualities to cause few surprises in the World Cup. The side is also in Group A alongside Senegal, Qatar, and the Netherlands.

The South American side is situated in the south of the equator, as the country experiences a humid subtropical climate for most part of the year.

The team will look to take advantage of the climatic conditions in Qatar, meaning they will cope with the conditions. Ecuador is a team to keep an eye on, as their performance in the World Cup qualifications was extremely impressive, moreover, they scored more goals than any other sides in the CONMEBOL teams except for Brazil and Argentina (who they tied on 27 goals) finishing ahead of Chile, Colombia, and Peru.

Moreover, in a statement of encouragement for Ecuador, Brazil National team coach Tite showed confidence in Ecuador's performance at Qatar, as he believes Ecuador could cause few surprises at the World Cup.

On another South American side, Uruguay is a team that always possesses quality players, and most players play at the top level of European football. The South American side are drawn in Group H, alongside Portugal, Ghana, and South Korea.

The current Uruguay squad consists of veterans such as Luis Suarez and Edinson Cavani, and exciting players such as Liverpool’s Darwin Nunez, Real Madrid’s Federico Valverde, Tottenham’s Rodrigo Bentacur, and Trabzonspor’s Maxi Gomez. The team should eye to top the group which means they are likely to avoid Brazil in the Round of 16, meaning realistic chances of reaching the quarter-finals.

Uruguay is anticipated to have a good World Cup campaign, as the players are expected to cope with Qatar’s climate, as Uruguay experiences a humid subtropical climate, as summers are warm and humid.

The 1930 and 1950 World Cup winners are one to watch for the upcoming FIFA World Cup in Qatar.