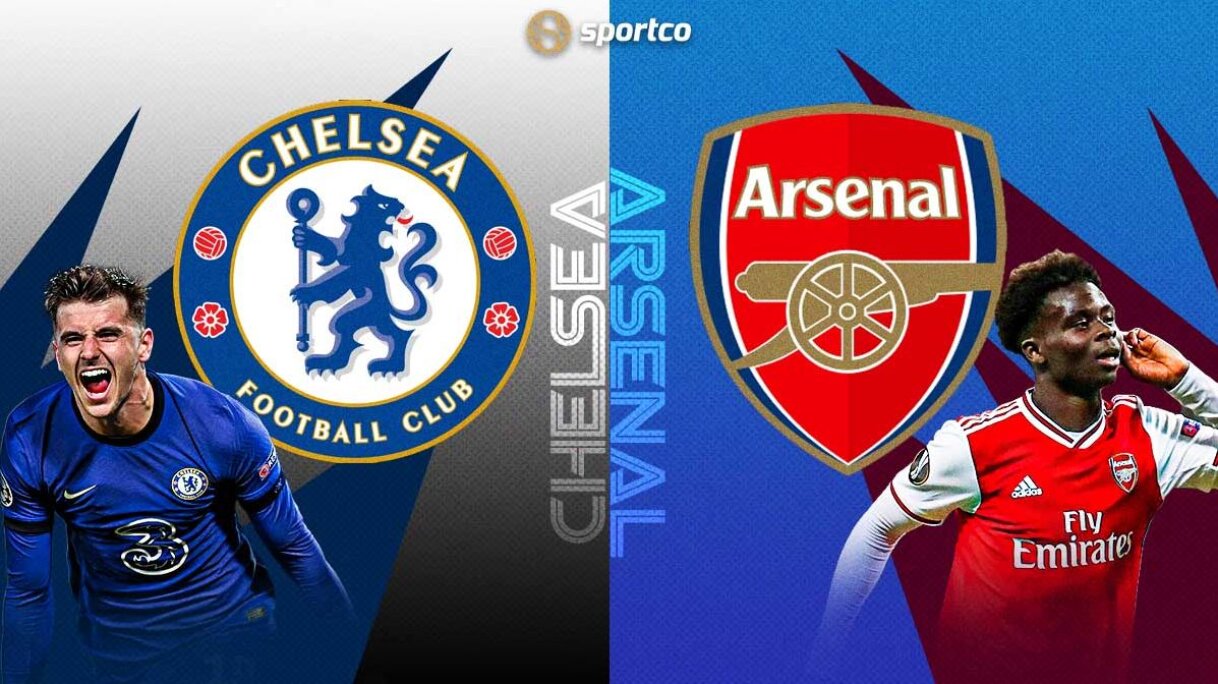 League leaders Arsenal will have a tough task in hand on Sunday (November 6) as they take on London rivals Chelsea in a topsy-turvy derby at Stamford Bridge.

The North London side has been impressive so far having lost only once this season and would like to continue their impressive run. Chelsea on the flip side have will have to beat their lethal best having gone three matches without a win in the PL.

Chelsea vs Arsenal Head to Head

The two rivals have shared a close rivalry over the years and this could be underlined by their PL success. The Blues have five PL titles while the Gunners under Arsene Wenger won three titles, while London was the epicenter of the PL title challenge before the North of the country emerged as firepower. In the context of the head-to-head rivalry, Arsenal edged Chelsea 23-20 while the fixture has ended in a stalemate on 17 occasions.

The two-team rivalry recently came into the limelight when they played in the final of the Europa League in 2019. While Chelsea have tasted European success, Arsenal have been finding it tough to make it to the elites of Europe, having last featured in the Champions League in 2017. However, they are well placed this time around to end the six-year drought and a win on Sunday will set them a good platform to build on.

Chelsea have so far endured a tough start to the season under their new owners while staying in the hunt for a Champions League place. After an underwhelming task Champions League-winning manager Thomas Tuchel was shown the exit doors while Graham Potter took over the helms.

While Europe has been a cakewalk, where they topped their group, the PL has been a different ball game where Chelsea have won six of their 12 matches and have 21 points to show on the table, while sitting sixth.

The Gunners in the meanwhile are enjoying their best start to a PL campaign and have dropped only five points so far as Mikel Arteta’s side mounts a title challenge. They also had a productive Europa League having topped the group and will now have an easy passage of draw. In 12 PL games so far, they have won 10 and drawn one amassing 31 points, and will be hot favorites to win the PL title with their form.

If Chelsea did not already have enough defensive absentees to worry about with long-term knee victims Wesley Fofana and Reece James - as well as midfield duo N'Golo Kante (thigh) and Carney Chukwuemeka (hamstring) - Ben Chilwell had to come off with a hamstring injury in the win over Zagreb.

As for Arsenal, fans witnessed the familiar yet painful sight of Takehiro Tomiyasu coming off injured in the dying embers of the win over Zurich. The severity of the defender's muscular issue is still unclear, but it would be a shock to see him line up here.