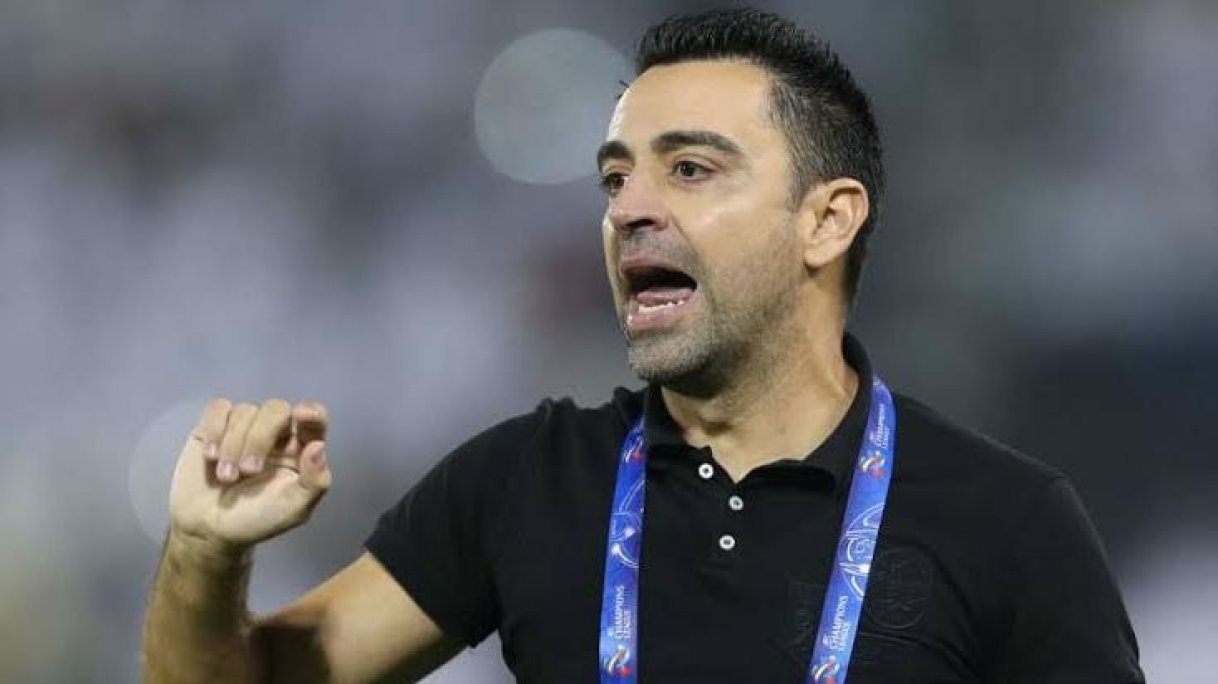 After suffering an embarrassing 3-2 defeat at the hands of Atletico Madrid in the Supercopa semi-final clash, it seems that the Spaniard's future is in the air.

Club Legend and current Al-Sadd Coach Xavi Hernandez is touted to be his replacement.

The Blaugrana played a great game in the semis but they let it slip away in the dying moments by conceding two goals in a matter of minutes.

Earlier, Lionel Messi and Antoine Griezmann gave a 2-1 lead, which was thwarted in the end by the Los Rojiblancos.

The worrying factor behind the Cules' performances is that they look bright in the opening minutes but they fail to maintain the dominance as a whole. They lose control in very important games and this has alarmed the Barcelona hierarchy, who are ready to make a decision regarding Valverde's future.

All the club leaders including board members have placed their confidence in Valverde owing to his overall record.

They have also instructed the club faithful to stay calm and not to disrespect the manager due to his recent outings.

But club captain Lionel Messi has put a fullstop to all the negative comments targeted on Ernesto Valverde and has expressed his support for the manager.

"It's normal that when you lose and don't reach your objectives, and when our fans see that the team is not playing like they would like, that people talk and say things," he remarked.

"We have to be more united than ever, remain a strong group and get through this," he further added.

According to reports in Spain, Xavi Hernandez was contacted by the club officials over the position but it has been totally ignored by Al Sadd General Manager Turki Al-Ali.

He stated that "The issue of Xavi going to Barcelona is normal and expected because he will be at his club and it's his first home and he must return there in the future, but as of today, Xavi is the coach of Al-Sadd."

"Xavi and his team are focusing on tomorrow's match against Al-Rayyan, and we know that a club with the size and professionalism of Barcelona will take to official channels to speak of such matters," he further added.

But it seems that Valverde's time at the Camp Nou could finally come to an end.

Despite having several records to his name, he is questioned for his tactical inflexibility and many fans have openly stated that their much famed "Tiki-taka football" is no more.

Barcelona seem to be a one man entity rather than a strong organisation that we used to relish in the yesteryears.

If Xavi is made the manager, then surely he will bring back the lost tactics of Barcelona back to existence.