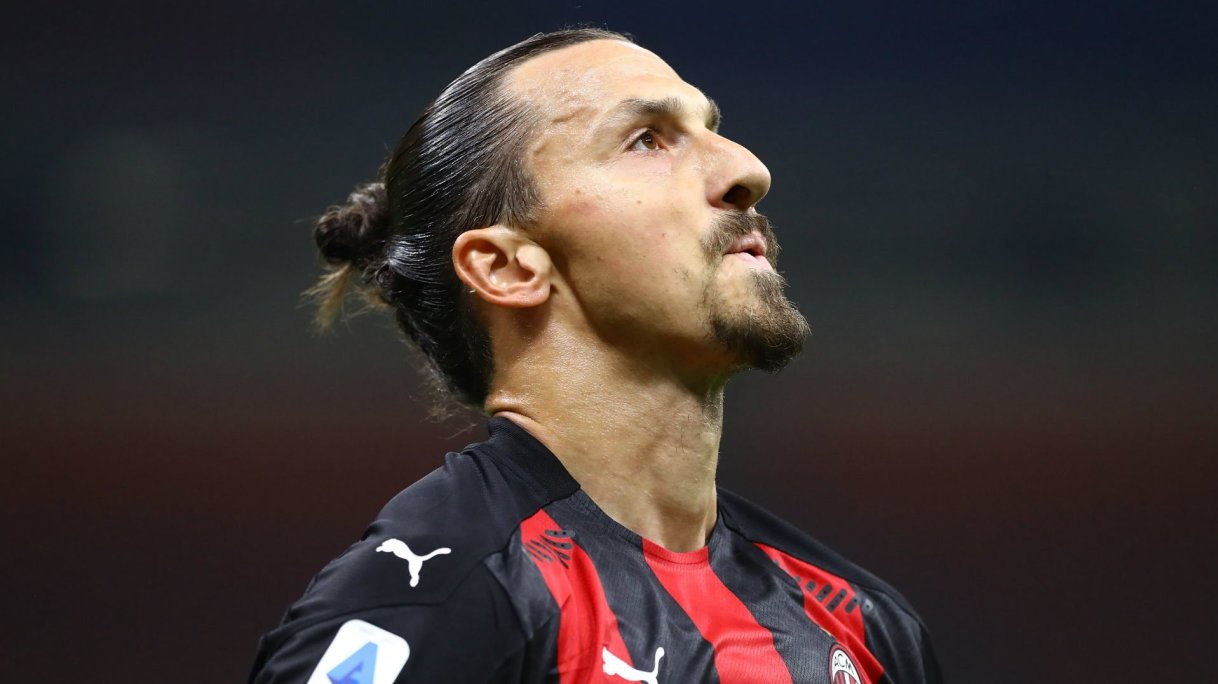 "Corona had the courage to challenge me": Zlatan as he tests positive for COVID-19

AC Milan striker Zlatan Ibrahimovic has tested positive for coronavirus or to put it how Zlatan likes it, the coronavirus is positive for Zlatan ahead of the club’s Europa League third qualifying round tie against Norwegian club Bodo/Glimt.

Milan confirmed that apart from him everyone else has tested negative, with Zlatan already in quarantine at home until he is completely out of danger.

The veteran is the second player from the Rossoneri to be ruled out of Thursday’s night game following a positive test for defender Leo Duarte in a prior round of testing.

Zlatan is currently in his second stint with Milan after he signed a fresh one-year deal for the 2020-21 season.

He was Milan’s joint second top-scorer, only one behind the top-score Ante Rebic despite joining the club in January.

The 38-year-old is about to turn 39 next week and it seems he will not have many people around him on the occasion. He has already fired three goals in all competitions, including a brace in their opening game of the Serie A against Bologna.

His first goal came against the Irish side Shamrock Rovers in the last round of the Europa League.

His absence may come as a blow to Stefano Pioli and Co. but the teams still plans to do well at the San Siro. Milan have been putting up some scintillating performances since Pioli took over and they are expected to do the same as they face Bolo/Glimt.

Zlatan shared the news via Twitter in a unique way. His tweet read, “I tested negative to Covid yesterday and positive today. No symptoms what so ever. Covid had the courage to challenge me. Bad Idea.”

If Milan come on top against the Norwegians, they will play the winner of Besiktas and Portugal’s Rio Ave in the playoff round of the Europa League.