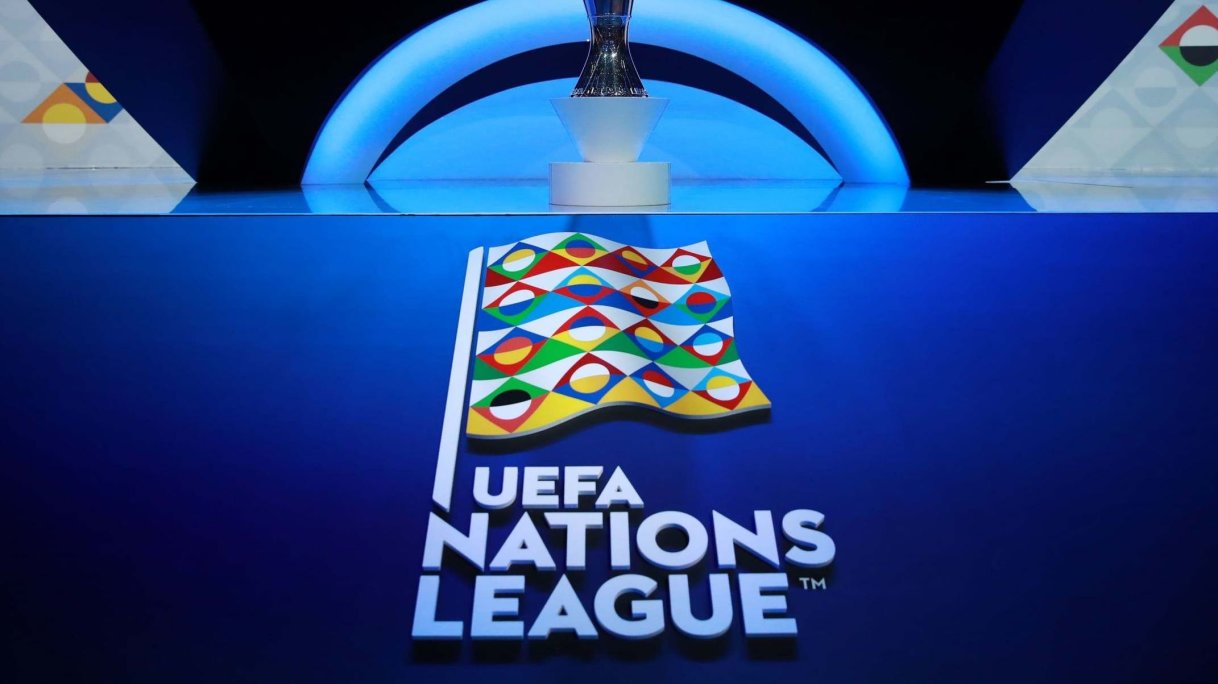 The Nations League draw was announced recently and since then it has created an enormous buzz among the football fans. Nations League champions Portugal face a tricky test in League A Group three after being drawn with France, Croatia and Sweden.

Fernando Santos’ side won the inaugural competition last year, beating Netherlands 1-0 in the final thanks to Gonzalo Guedes. Although Group 3 looks to significantly test them much more this time around with Sweden also joining them with Croatia and France.

The format of the competition changes slightly this time around, with the groups containing four teams instead of three, but as before, the top team from each of the four groups in League A will meet in the Nations League finals.

Italy will fancy their chances of reaching the final stages having been drawn with Poland, Bosnia-Herzegovina and Netherlands, the latter likely to be Italy’s biggest challengers. Group 2 will also be an entertaining group to watch with England, Belgium, Iceland and Denmark.

England and Belgium are the definite favorites but history says not to underestimate Iceland and Denmark, who can clearly cause problems. The competition will commence in early September, with the finals set for June 2021.

It is too early to say but, with coronavirus spoiling almost every schedule in football, it is likely that Euro 2020 may be in severe trouble, as all the league games are getting postponed and an extension is likely to happen.

This is something the fans would really feel bad about. However, a delay in the Euros will definitely cause a shift in the Nations League as well.