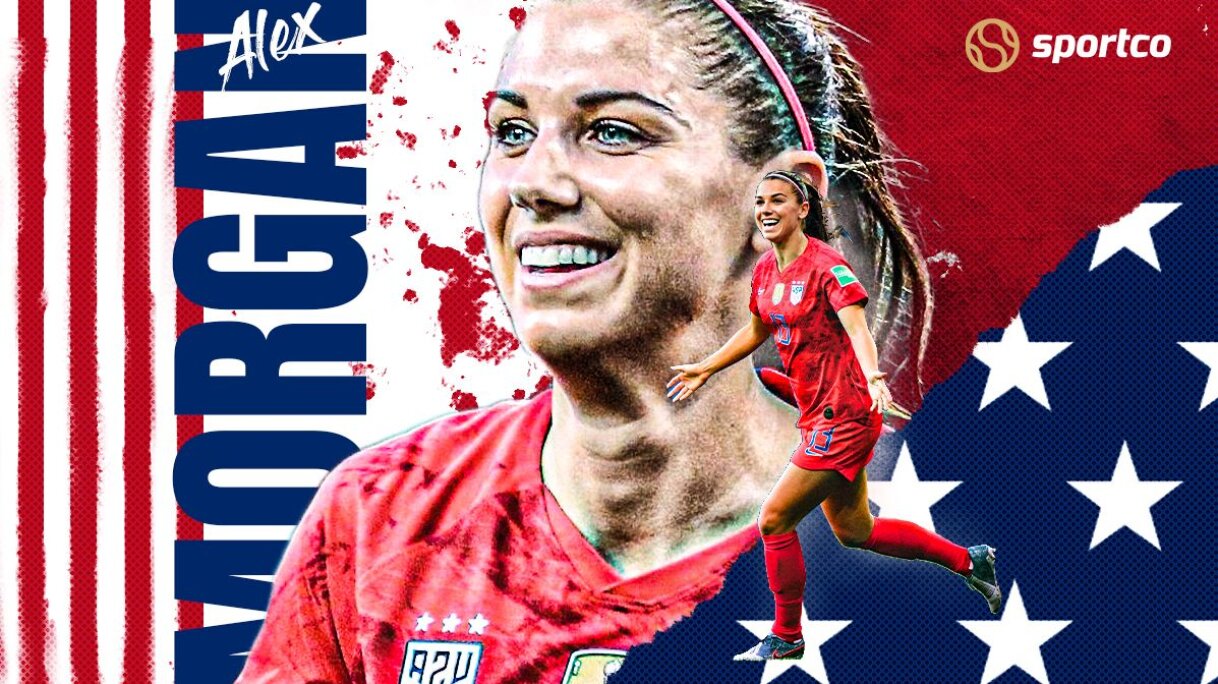 Alex Morgan has been one of the pivotal players of the United States and inherited many accolades throughout her career. Sportco analyzes the rise of the current face of women's football.

2015
However, in 2015 she left for the national team as she had to represent United States at the 2015 FIFA Women’s World Cup; due to this, she made only four appearances for the Thorns.

On October 26, 2015, Morgan joined Orland Pride, regarded as the highest division of women’s professional soccer in the United States. There she scored four goals in 15 appearances. Within two years.

2017
She joined Lyon in 2017; she won the title with Lyon, scoring five goals in her eight appearances during the regular season. In their French final contest against PSG, Morgan couldn’t participate due to a lingering hamstring injury; eventually, Lyon won the cup.

Alex Morgan went on to win UEFA Women's Champions League as well, albeit being substituted in 27 minutes after picking up an injury. However, Lyon won in penalty shootouts.

2020
Alex Morgan returned to Orland Pride in 2017, where she played till 2020, before joining Tottenham in 2020. She netted her first goal for the club on December 6, 2020, through a penalty. On December 21, Spurs announced Morgan would depart from the club and join her former club Orland Pride.

Alex Morgan has had an illustrious international career; she has notched up an unprecedented 110 goals in 180 appearances for the United States.

The American soccer star made her first senior debut in 2010, coming on as a substitute against Mexico. Morgan scored her first goal against China in a 1-1 draw, subsequently, she scored a solitary goal in a 1-0 win over Italy in the first leg of a playoff to qualify for the final spot in the Women’s World Cup.

Alex Morgan at the Olympics

In the 2012 London Olympics, Alex Morgan inspired team USA to win a gold medal against Japan, netting three goals and four assists in the process.

In the 2016 Olympics qualifiers, Alex Morgan scored a brace, routing Costa Rica 5-0, following a hat-trick against Trinidad as the USA sealed a berth in Olympic 2016. However, USA fell short to Sweden in knockout games losing on penalties, which ended their 2016 Olympics campaign.

Alex Morgan now prepares for Tokyo 2021 Olympics. USA is drawn in Group G alongside Australia, New Zealand, and Sweden. This will be Morgan’s third Olympics, and she will lead the team alongside Megan Rapinoe and Carli Llyod.

USWNT will go for the fifth gold medal in women’s soccer, if they clinch a gold medal, they will become the first country to earn the gold after winning the previous Women’s World Cup (2019).