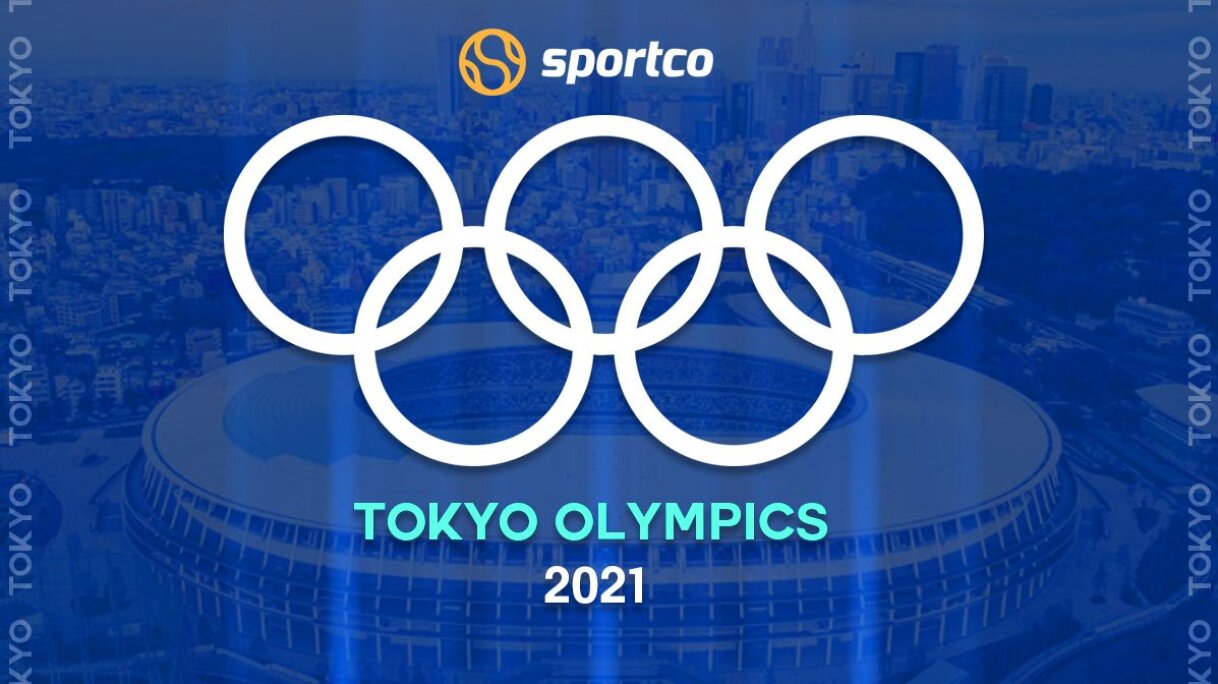 The Launch of the Tokyo Olympics 2021 is less than 10 days away, and it has been a long journey for the Organisers, Athletes, Coaches all around the globe.

The Tokyo Olympics has been marred with various controversies. With the games expected to be organized in 2020, the COVID-19 pandemic struck and put on a hold on all the sporting activities around the globe.

However, the Tokyo Olympics has faced a backlash even before COVID-19 struck, when the expenses of the games rising daily and were opposed by the locals in Japan.

The Tokyo 2020 Games were intended to symbolize transformation and represent a kickstart to the economy after Japan’s so-called lost decades of stagnant economic growth.

This was to be achieved primarily by increasing inbound international tourism and through construction and infrastructure investments associated with the Game.

1) Most Expensive Summer Games in the History of Olympics

Japan has already spent $15.4 billion in just pre-game operations, construction of the stadiums, and material costs, which is already 22% above the budget as the cost estimate was $12.6 billion.

The added amount of $2.8 billion is said to be included due to renegotiation of contracts and to COVID-19 Protocols in check.

"The IOC and TOCOG (Tokyo organizing committee) want the public budget to appear as small as possible not only to guard against public criticism but also to not discourage future candidate cities,” Franz Waldenberger, director of the German Institute for Japanese Studies in Tokyo, wrote in a recent paper examining Olympic costs

Another of the controversies that threatened to tarnish the creative aspect of the event was the Tokyo Olympics 2021 logo.

The Official Logo Designs for Tokyo Olympics were unveiled way back in 2015. The logo had stylized 'T' - a red circle in the top-right corner representing a beating heart, the flag of Japan, and an "inclusive world in which everyone accepts each other"; and a dark grey column in the center representing diversity.

However, when the logo was unveiled - Belgium Graphic Designer Oliver Debie accused the Olympics committee of plagiarising the logo he designed for Théâtre de Liège, where he said that apart from circle it had a nearly identical shape and he also filed a lawsuit against the IOC for using the Logo.

When the creator of the original Tokyo Olympics Logo - Kenjirō Sano went on to defend his case, Sano was found to have had a history of plagiarism allegations and that he used a photo of work done by Jan Tschichold. Hence both the logos had to be scrapped and a new logo was then developed.

The main objective of the Tokyo Olympics was to conserve the environment and to reduce the carbon footprints to make it the most eco-friendly Olympics ever.

The New National Stadium for the 2021 Tokyo Olympics will have a major use of timber in it. The wood is said to be collected from threatened southeast Asian rainforests mainly from Malaysia and Indonesia.

It is said to have collected at least 134,000 large sheets from the tropical forests and used them as concrete molds to build stadiums, which has irreversible harm to precious biodiversity reserves.

Cases in Japan were on a decline till April, but a new wave kicked off in Mid April 2021. As of 8 July, there were about 812,089 confirmed cases and 14,848 deaths in Japan and the state of Tokyo and Osaka seemed to have been affected the most.

However, the Japanese Govt has decided to kick-start the Olympics without spectators which comes as a huge loss to the organizers, sponsors of the Summer Olympics, and to the travel and tourism industry in Tokyo.

The World Players Association, representing 85,000 athletes in over 60 countries, said the IOC must do more to ensure athletes' safety - with stricter physical distancing and more rigorous testing.

This was a list of some controversies associated with the event that have created bad publicity & PR for the Tokyo Olympics 2021.