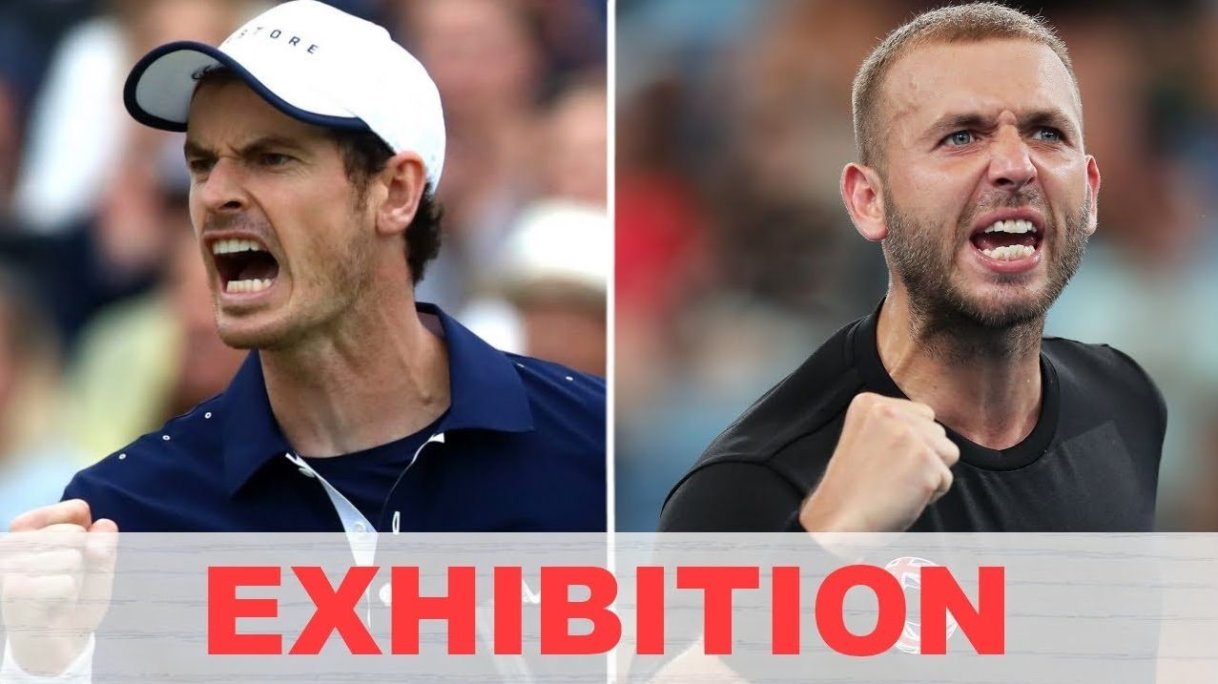 Battle of the Brits: Andy Murray vs Dan Evans Preview and Prediction

An exciting clash is in store as former World number 1, Andy Murray squares off against World number 32, in the third edition of the Battle of Brits event.

Evans defeated Murray in the tournament 1-6 6-3 10-8 before eventually winning the title in June.

Murray would be starting his preparation for the 2021 season after playing only 7 matches in 2020. The tournament will have the same surfaces and balls as used in Melbourne.

Murray would know his level of physical fitness and mental strength while playing in the competition. He still has a lot of passion for the sport and is working very hard to return to the top.

On the other hand, Evans last played in the Paris Masters losing to Stan Wawrinka in straight sets. He reached the semifinals in three tournaments this year. He recently parted ways with his coach, Mark Hilton, and is going to work with Chris Johnstone from January 2021.

Though many tournaments were cancelled during the lockdown, Evans worked on his fitness with Kieron Vorster, who is the former physical trainer of Tim Henman.

It was a fairly good year for Evans as he won eight matches against top-20 opponents. The Brit is known for his unpredictable style of play on the tour. He extends points with his solid defense and varied groundstrokes.

His first serve is his biggest strength on hardcourts as he does not allow too many breakpoints to his opponents. He controls the flow of play with his clever backhand slices and quick net approaches. Evans must not follow a top-spin heavy game against Murray as that will hurt his chances.

Murray is a good baseliner and has a strong defense. His second serve is very vulnerable and can be exploited by Evans. His serve and backhand could make a big difference on hardcourts.

The three-time grand slam champion is blessed with spectacular shot-making and a relentless fighting spirit. He can take the ball on the rise and redirect the pace with aplomb. His razor-sharp reflexes help him in returning the serve efficiently.

This match has all the ingredients to be a tight one and the player who keeps his nerves under control will emerge victorious.