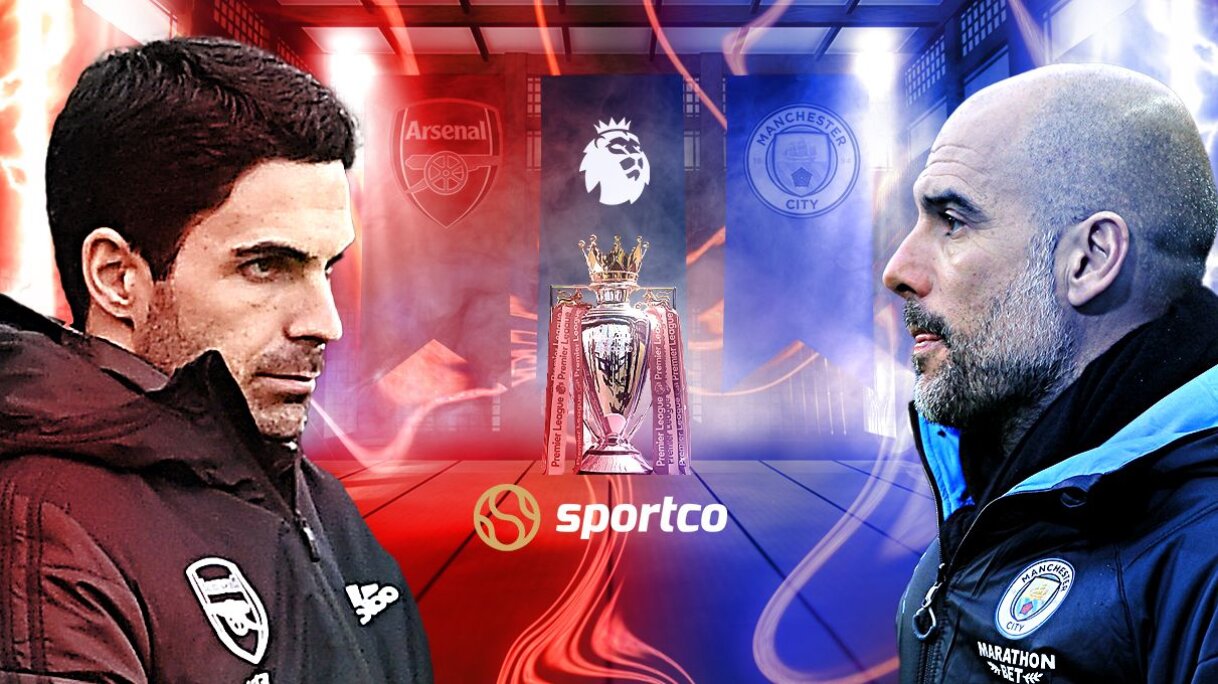 Arsenal are currently unbeaten in their last six home games in the Premier League, while Manchester City are cruising with a 17-game unbeaten streak with an aggregate score of 31-3.

Let us have a look at how the last five meetings between the two sides turned out.

The two sides played each other in the EFL Cup quarter-final and it was the visitors who came on top towards the end. City were rampant from the first whistle and an early Gabriel Jesus goal was enough to tumble Arsenal's plans.

Alexandre Lacazette equalized in the 32nd minute of the game but the Cityzens came out stronger in the second half with 2 goals within the first 15 minutes, and Aymeric Laporte fired City's final goal as they qualified for the semi-finals.

This Premier League meeting between the two was a decent one as Manchester City won, courtesy of a 23rd-minute goal by Raheem Sterling that turned out enough for them to claim the three points.

Another FA Cup meeting between the Gunners and the Cityzens, but this time it was the semi-finals of the competition and the result was also not the same too.

A Pierre-Emerick Aubameyang goal in both halves saw Mikel Arteta's side making it to the finals, eventually beating Chelsea to win the FA Cup.

This H2H meeting between Arsenal and Manchester City was pretty dramatic as the first half ended with a Raheem Sterling goal in the second minute of the stoppage time. The second half kicked off with David Luiz being sent off leading to a Kevin de Bruyne spot-kick.

De Bruyne's penalty almost shattered Arsenal's hope. However, Phil Foden injury-time winner still managed to be the final goal of the game and a disastrous night ended for the ex-Manchester City assistant manager.

Another dominant performance by Manchester City saw them overcome Arsenal. The game started with a Kevin de Bruyne goal in the second minute, and then it was Raheem Sterling who scored in the 15th minute of the game.

A 40th-minute screamer from the Belgian not only completed his brace but also put the game to bed with no goals in the second half of the game. Mikel Arteta did the best he could but Pep's side was just too solid.