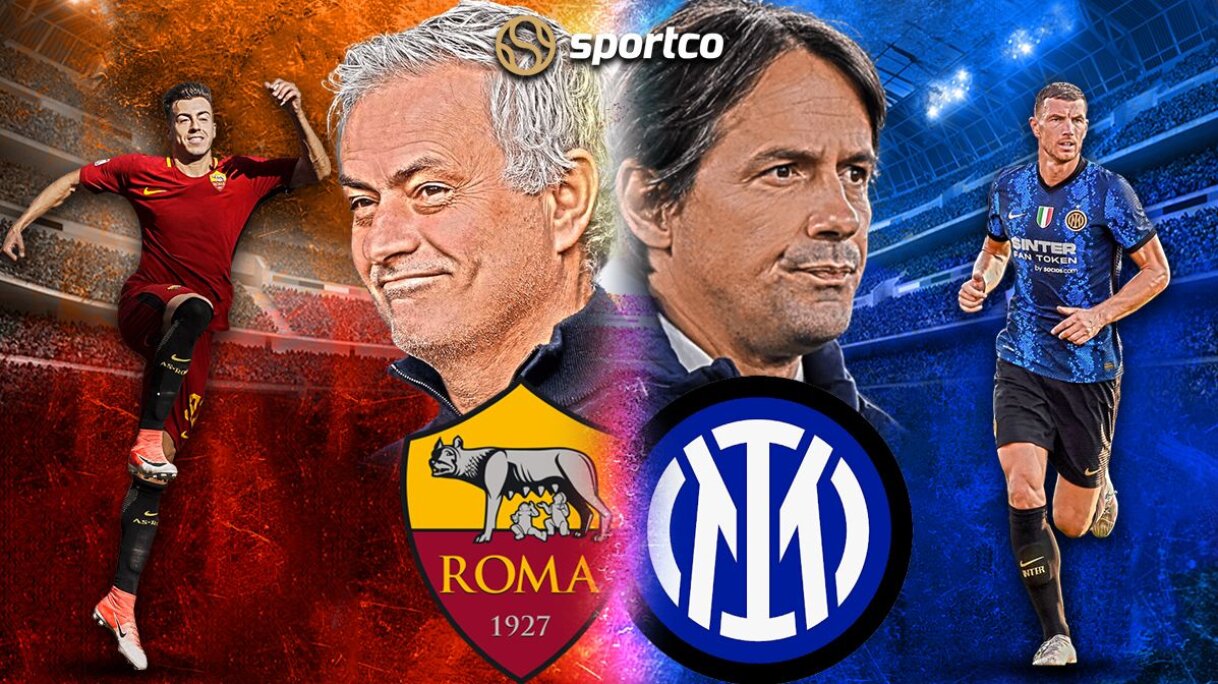 Serie A: AS Roma vs AC Milan | Match Preview and Prediction

The fans will witness a blockbuster game between two Serie A giants, as Jose Mourinho's AS Roma will host AC Milan on Sunday night at the Stadio Olimpico.

Roma has shown great signs of improvement under Jose Mourinho and currently stands fourth in the table. In their past fixtures, their performance has been flawless, and Roma will be buoyant to take on Ac Milan on Sunday.

AS Roma vs AC Milan: Head-to-Head

AS Roma vs AC Milan: Trivia

AS Roma vs AC Milan: Prediction

Roma has been top-notch in Serie A and it would take a beating to defeat Mourinho’s team this season. The likes of Lorenzo Pellegrini and Tammy Abraham have displayed good form so far.

Meanwhile, Ac Milan looks like a serious contender for scudetto currently they are competing with Napoli for the top spot. The in-form Ac Milan is on five games winning streak and are a favorite going into this game.