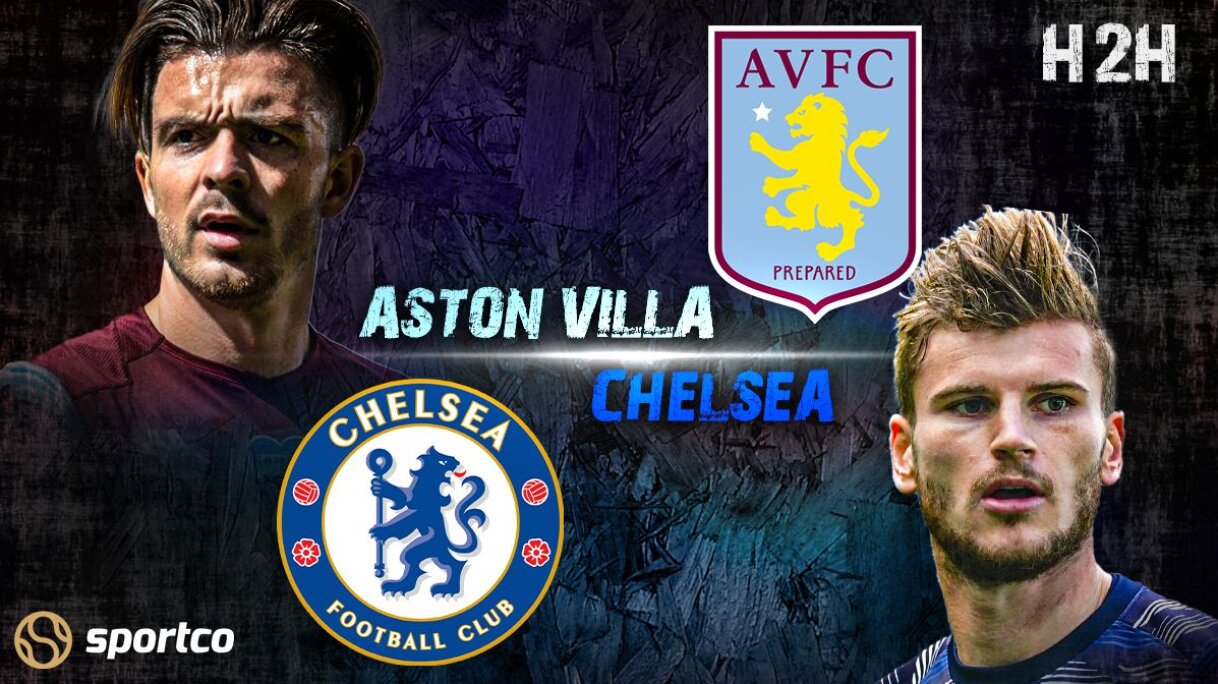 Villa Park will be lit for the final game of the premier league as Aston Villa goes head-to-head against a Chelsea side desperate for a win to cement their place in next season's Champions League.

As far as the last 5 head-to-head confrontations are considered, Chelsea have dominated Aston Villa in the Premier League having been unbeaten in their recent meetings against the Claret and Blue.

Aston Villa come into this fixture with a victory against the Lilywhites, Tottenham despite trailing into the game early on.

Meanwhile, Chelsea avenged their FA Cup final loss against Leicester City as they beat them 2-1 at Stamford Bridge. With Aston Villa playing in front of their fans, Chelsea will have to toil hard to take the three points and a UCL spot home.

For the hosts, Matty Cash will be a key miss. However, they looked like their best version again with Jack Grealish's return to full fitness.

For Chelsea, Kai Havertz is ruled out with a muscle injury, while N'Golo Kante is also likely to miss the game as Tuchel would hope to have him available for the Champions League Final.

Despite Chelsea's solid form under Tuchel, Aston Villa seem to be very fluent in their attack recently. With fans back, they would want to do better. Also, not many sides have gone toe-to-toe with Chelsea, and this Villa side is surely capable of doing so.