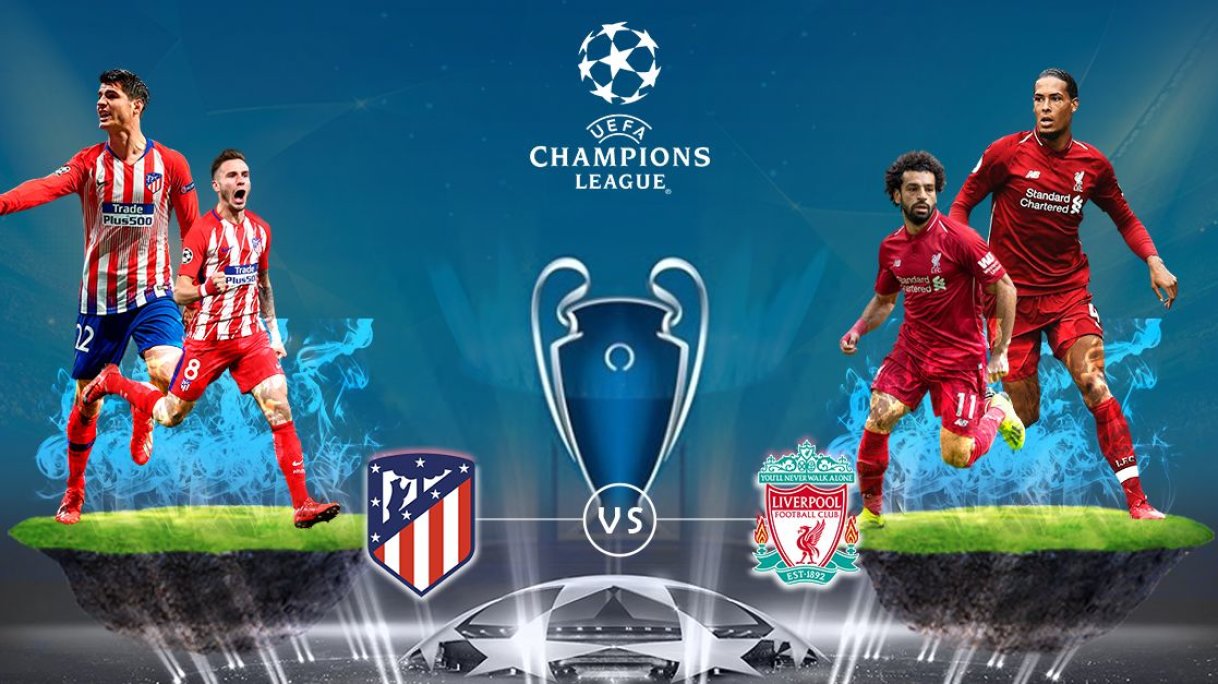 Atletico Madrid is all set to host Liverpool in the first leg of the Round of 16 in the UEFA Champions League at Wanda Metropolitano, tonight. Will injury-hit Los Rojiblancos manage to defeat the reigning UCL champions?

Well, looking at their current squad and form, it will be quite difficult for Atletico to get past Liverpool, who are on the verge of winning their first Premier League title.

Los Rojiblancos have won just one out of their last seven fixtures in all competitions while the Reds have lost just one game out of their last 33 competitive games. This defeat of Liverpool came against Aston Villa in the Carabao Cup, when they played their inexperienced side due to a tight schedule.

Also, Liverpool are the only unbeaten side in the top-five European competition and are currently on the 43 league games unbeaten streak. Atletico, however, have won four out of their last six battle in the round of 16 and have lost only once in 12 visits from English teams.

The current season form of the two sides is the opposite. Liverpool are 25 points clear on the top of the Premier League table while Atletico are on the fourth position in La Liga with 11 points off the league leaders Real Madrid.

The home side is going to step on the field without Diego Costa and Joao Felix as both the forwards are injured. Kieran Trippier and Hector Herrera will join the Atletico forwards on the sideline.

As for Liverpool, Xherdan Shaqiri is the only player who is going to sit out of this fixture.

Alvaro Morata has a lot of pressure on his shoulders as both Felix and Costa are sidelined. The Spaniard hasn’t been at his best this season and with Virgil Van Dijk in front of him, it is going to be a tough night for the striker.

Morata has scored two goals and has an average of 2.2 shots per game in his five Champions League appearances this season. Van Dijk, on the other hand, is averaging 1.5 interceptions per game and 4.2 clearances per game in six UCL fixtures.

Atletico have faced a lot of issue in the final third of the pitch and with the defensive line of Liverpool, it is going to be a tough task for the home side. The Reds, on the other hand, have to raise the quality of their game, if they want to retain the UCL.

Santiago Arias is going to replace the injured Trippier in the squad. The Colombian has a huge task at his end as he is going to be up against Sadio Mane.

The Atletico defender had a decent outing in the UCL this season. Arias has made 2.5 tackles per game along with two clearances in his two appearances. Mane, on the other hand, has scored two goals and provided one assist in six fixtures.

If Arias wants to stop Mane, then he has to push the Senegalese towards the wing and cut off his space. This won’t be easy, however, because the winger has got a strong personality and he is quite quick with the ball. It will be interesting to see who gets better of whom in this match deciding battle.

Atletico doesn’t have their best XI for this game while Liverpool has plenty of options to select from. The Los Rojiblancos have lost only one game at home this season. Their city rivals, Real Madrid got better of them in the league fixture.

Liverpool, on the other hand, are undefeated in their last five Champions League fixture and with Premier League in their hands and FA Cup going on. They have a chance of winning the treble this season.

So, considering everything about the two sides, I believe that Liverpool will score a goal and their solid defense will easily stop the home side from taking any lead to the second leg.