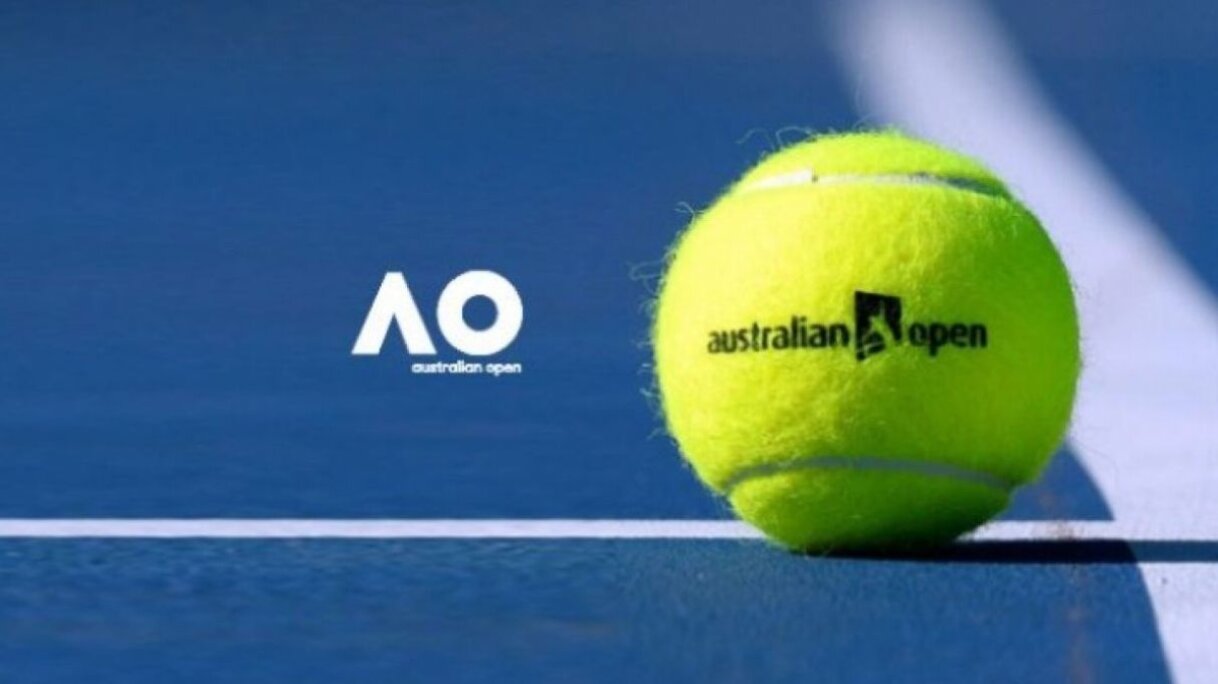 With all the Visa scandal surrounding World No.1, Novak Djokovic, that took centre stage, we have some great news for tennis fans as the draw for the 2022 Australian Open was finally out today.

The 2022 Australian Open draw was delayed Thursday amid uncertainty over Djokovic's visa status.

The draw for the 2022 Australian Open was scheduled to be held at 3 p.m. local time in Melbourne, but a tournament official told waiting media that the ceremony had been postponed until further notice and declined further comment. It was later rescheduled to 4:15 p.m. local time.

The Australian Open begins on Monday. Novak Djokovic travelled to Australia seeking to win a 21st Grand Slam titles to break the men's record of 20 he shares with Roger Federer and Nadal.

Djokovic's visa status dominated attention until the moment the draw was conducted Thursday to determine the brackets for the men's and women's singles draws at the first major tennis tournament of 2022.

Novak had his visa cancelled on arrival in Melbourne last week when his vaccination exemption was questioned, but he won a legal battle on procedural grounds that allowed him to stay in the country.

Immigration Minister Alex Hawke has been considering the question since a judge reinstated Djokovic's visa on Monday.

1st Round Draw of the Australian Open 2022

These are the fixtures of the 1st round of men's single category for Australian Open 2022.

Players Like : Carreno-Busta, Carlos Alcarez, Jannick Sinner, Frances Tiafoe, G.Dimitrov, Taylor Fritz, Marin Cilic and Nick Kyrgios are yet to be drawn as they will play with the players that will proceed from qualification round.

These are the fixtures of the 1st round of women's single category for Australian Open 2022.

Players Like : Ashley Barty, Wang Xiy, S.Zheng, Collins D.R., I.Swiatek, D.Kasatkina, C.Garcia are yet to be drawn as they will play with the players that will proceed from the qualification round.