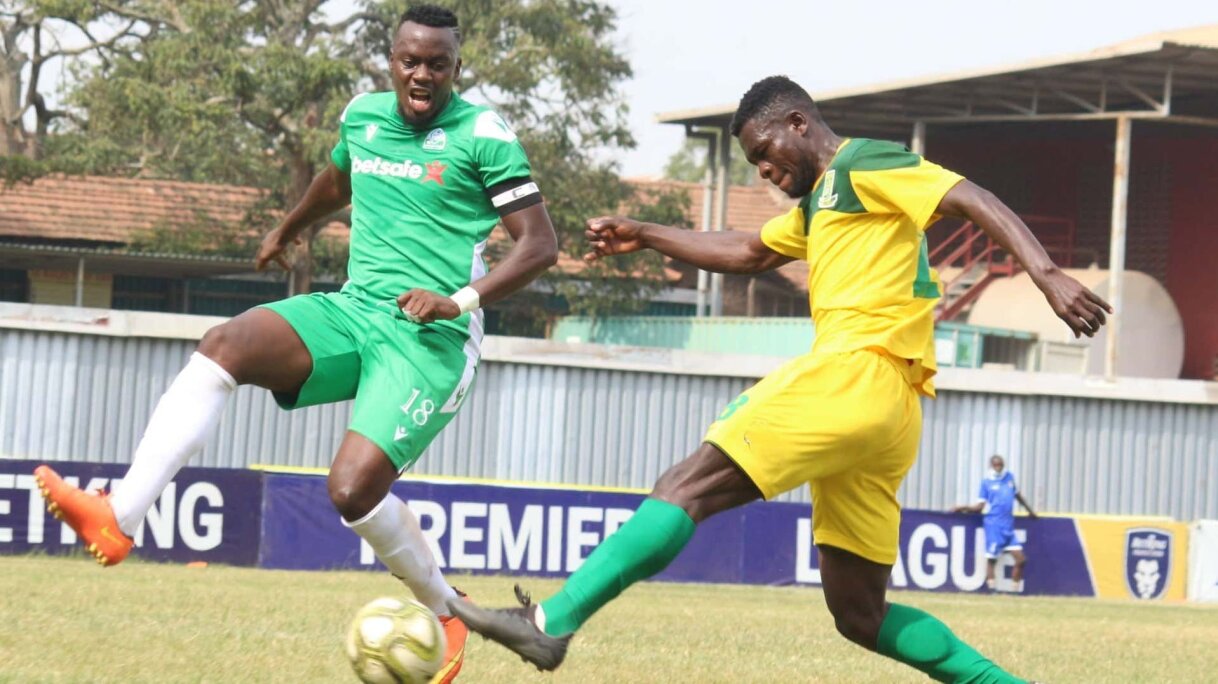 CAF Confederation Cup: Kenya’s Gor Mahia through to the next round!

Record Kenya premier league champions Gor Mahia have qualified for the next round of the CAF Confederation Cup after Sudanese side Al Ahly Merowe failed to honor the return leg.

The two teams were scheduled to clash in Nairobi on Sunday, October 24, but CAF announced it had received an official letter informing it of Al Ahly Merowe’s withdrawal from the competition.

“Accordingly, we hereby inform you that the match is cancelled and that Gor Mahia have qualified for the 2nd Preliminary round of the competition,” CAF said in a statement.

Show your love by liking and sharing this post