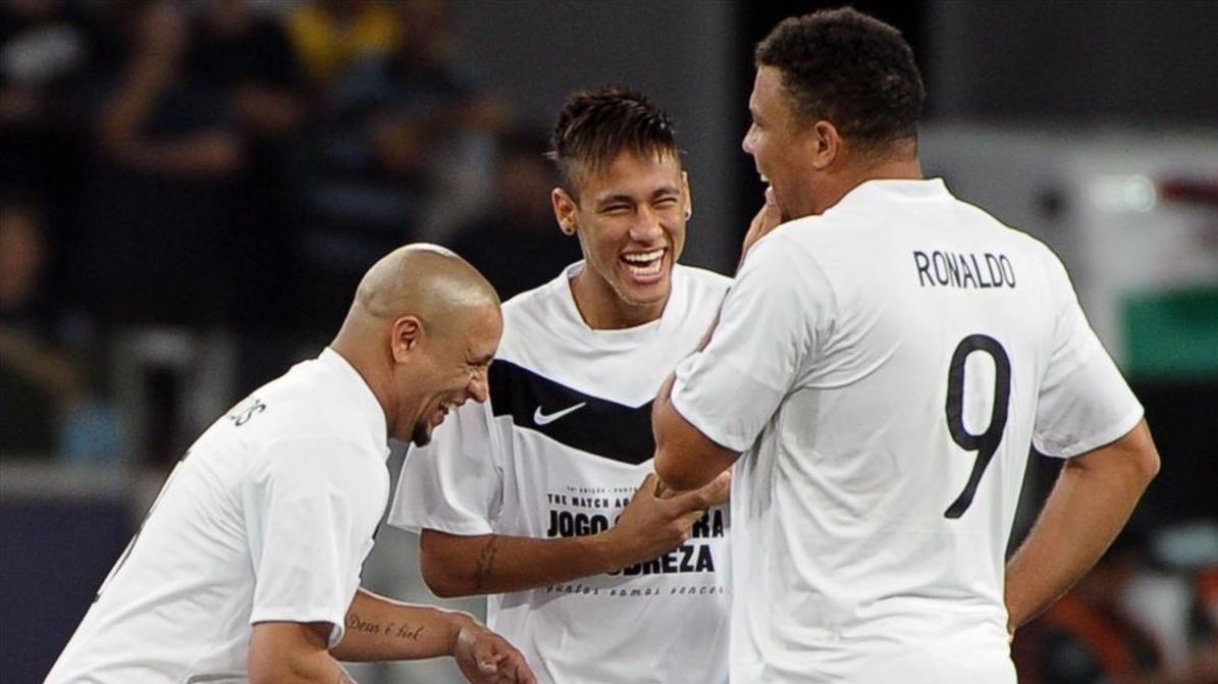 Neymar joined Paris Saint-Germain from Barcelona in 2017 but since then he has always been linked with a return to Camp Nou or probably a shocking switch to Real Madrid. Brazil and Los Blancos legend Roberto Carlos wanted to see the ex-Santos player at Real.

When asked about it by Fox Sports Radio, Carlos said, “If it were up to me, Neymar would already be here a long time ago but life is not how one would like it. These great players always have to play for the best clubs in the world. Real Madrid today is a reference for any player. Do you want the Champions League? Come to Real Madrid.”

Carlos in his time won four La Liga titles and three Champions League titles with Real Madrid, while he was also a 2002 World Cup winner with Brazil. Madrid’s current left-back, Marcelo, has been out of favor with Brazil, representing his nation for the last time in 2018 at the World Cup. According to Carlos, Marcelo still has the capacity to fill in as the Brazil left-back and there are some things that only Marcelo can do on the field.

He also spoke about how every player needs to be trusted and how everyone needs a chance to prove himself. All of this was directed from one left-back to the other, who has been low in confidence but is still fighting hard for his place in the starting XI. It is also noticed quite a few times that Zinedine Zidane prefers the Brazilian over the newly signed Ferland Mendy.

That itself comes a big proof of how worthy Marcelo is and he has the manager’s trust. A number of Madristas also feel that it is time up for Marcelo but his recent performance in the El Clasico was the perfect example of how crucial and passionate he is for the club.

When we talk about Neymar, it is still not confirmed whether this Brazilian will return to Camp Nou, become a part of his ex-club’s biggest rivals or chooses to stay in Paris.