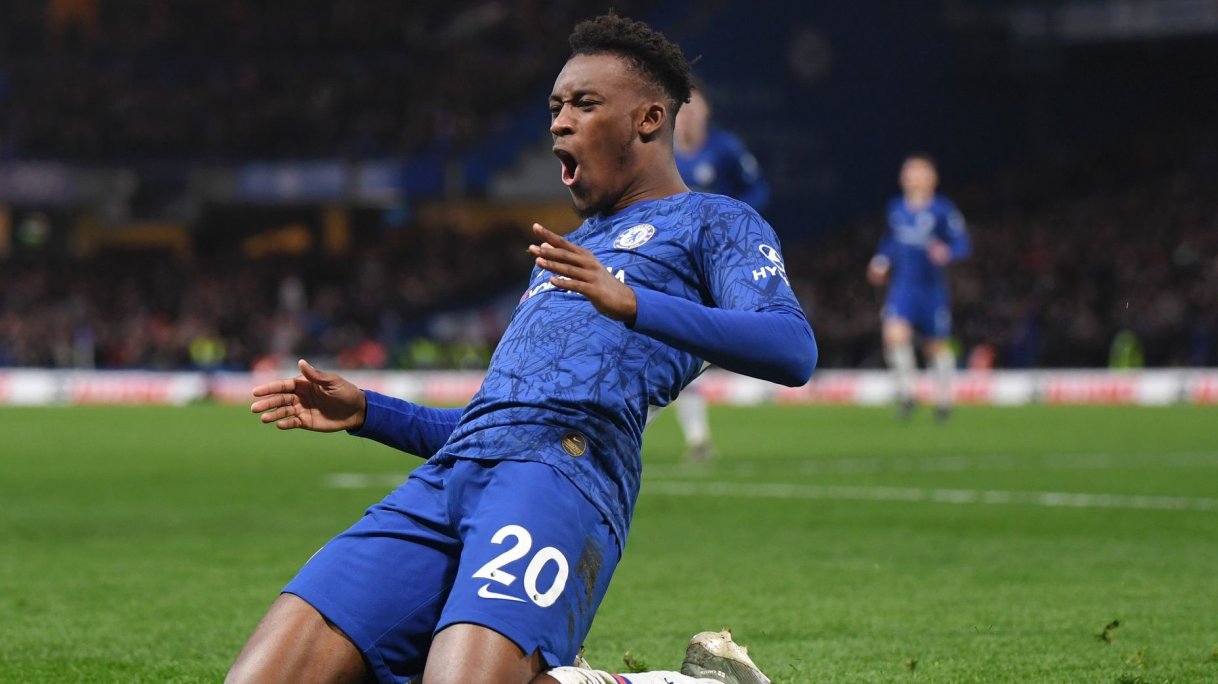 The Premier League is still hoping for a restart in June amid the coronavirus pandemic. Liverpool are leading the points table followed by Manchester City, Leicester City and Chelsea currently.

Chelsea had a topsy-turvy season where they were brilliant in one game and mediocre in the next. But they have had few unforgettable moments in the season.

Maurizio Sarri moved to Juventus after guiding Chelsea to Europa League title in the last season. Chelsea then appointed their former star Frank Lampard as the manager. There were high hopes on Lampard to help Chelsea go the extra mile in the PL season.

Chelsea started with a humiliating loss against Manchester United in their Premier League opening match. They were humbled 0-4 by United.

The Blues dropped points again in their next PL clash as they drew 1-1 against Leicester City at home. They finally tasted victory in their third PL match, defeating Norwich 3-2 away.

Lampard focussed on youngsters and giving first-team chances to their academy players this season. One of the young Chelsea players who made a mark in the PL this season was Tammy Abraham.

He scored 13 goals in 25 appearances for Chelsea this season. He became the youngest player to score a hat-trick for Chelsea in the PL era at 21 years and 347 days. He achieved the feat in the 5-2 win over Wolves.

No buys in January despite transfer ban being lifted

Chelsea’s transfer ban was lifted ahead of January transfer window. They were expected to make a few major signings. However, no deal materialised in January. Dries Mertens, Edinson Cavani, Ben Chilwell and Jadon Sancho were linked with Chelsea in January but it all fell apart.

Also, Oliver Giroud was linked to a move to Inter Milan, but that too didn’t happen. Chelsea were playing safe and didn’t want any transfers in the middle of the season.

Lampard lost faith in his No 1 keeper Kepa Arrizabalaga in the middle of the PL season and dropped him for ageing Willy Caballero, 38.

But that didn’t help Chelsea to maintain a clean sheet. Now, Chelsea are desperate to offload Arrizabalaga.

But they suffered a few embarrassingly losses to lower-ranked teams at Stamford Bridge. They lost 0-1 to West Ham, 0-1 to Bournemouth, 0-2 to Southamptom, 0-2 to United at home. They were inconsistent, but were lucky to maintain their No 4 spot for the most part of the season.