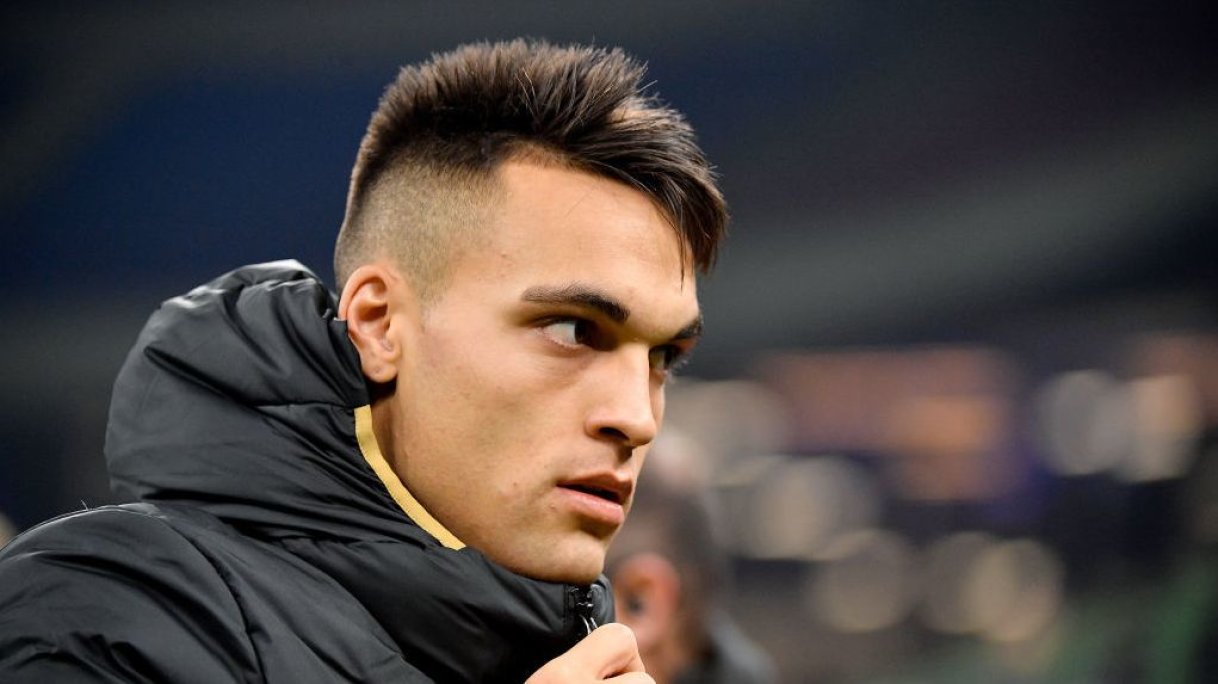 Chelsea join the race for in-demand Serie A forward

Premier League giants Chelsea have reportedly entered the race for the signing of Manchester United target Lautaro Martinez away from Inter Milan and are willing to offer the Nerazzurri a player-plus-cash deal.

The 22-year-old striker has chipped in 16 goals so far this season. He is being watched by some of the biggest clubs in Europe.

The Argentine looks destined to leave Antonio Conte's side in the summer as he is one of the biggest prospects in Europe right now.

According to the Italian media, Frank Lampard is desperate to bring in a new forward. Martinez has been seen as an alternative to Lyon's Moussa Dembele who is believed to be his priority target.

It is claimed that the Blues are willing to offer Antonio Conte's side one of Emerson Palmieri or Marcos Alonso.

Inter have been linked strongly with both players in the past, especially Alonso.

And, Antonio Conte might fancy a reunion with the Spanish full-back who excelled under him at Chelsea.

Martinez has been on the radar of Manchester United for a number of months and they reportedly even lodged an enquiry for him in January.

However, the Red Devils look set to miss out on his signature with the club not prepared to meet his £94million release clause.

It is even claimed that United had been willing to offer Inter Paul Pogba as part of any deal to sign Martinez.

But it is believed that Pogba does not want to join Inter as he is believed to be keen on a move to Juventus or Real Madrid.

Also, Antonio Conte is not a fan of the French World Cup winner which means the deal is unlikely.

It is now understood that Barcelona are in pole position to sign the 22-year-old striker in the summer.

It is understood that Martinez has his heart set on making the move to the Nou Camp after being told he will eventually succeed Luis Suarez as their main man up top.

But, Chelsea are ready to rival any offer for the talented young striker and could compete with Barcelona for the signature of the 22-year-old.