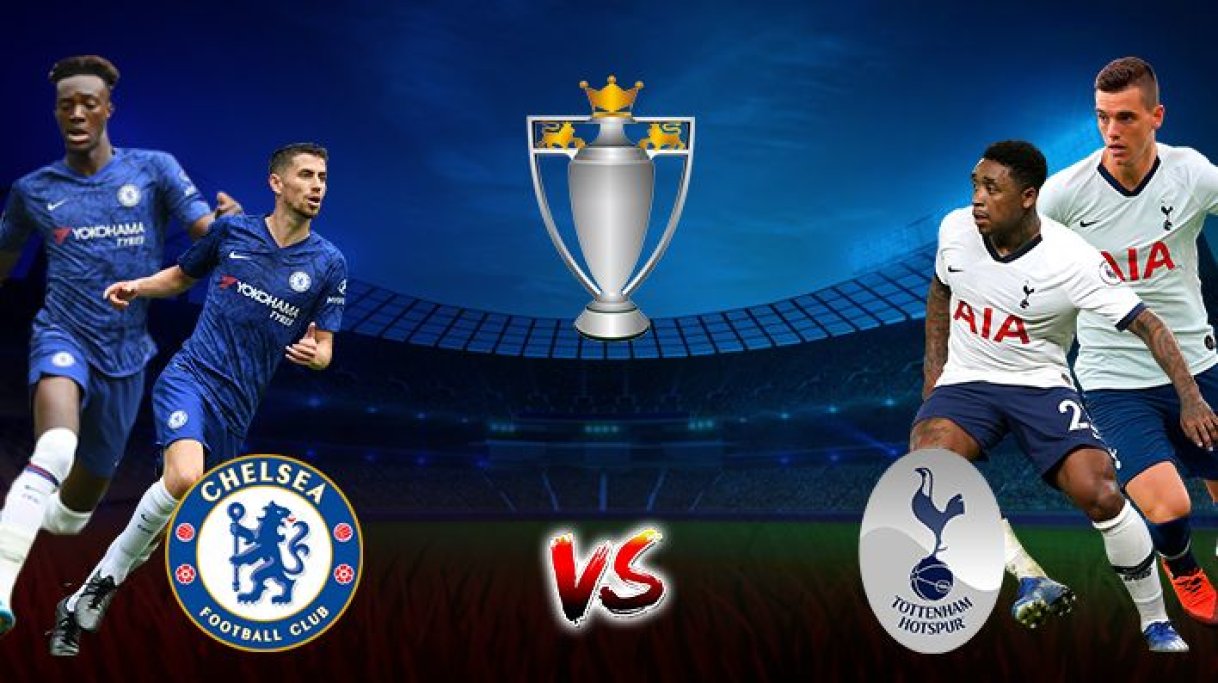 After losing the last home game against Manchester United, Chelsea is all set to host another top-four contender, Tottenham Hotspur at Stamford Bridge, today. Will the Blues hold on to the fourth position at the end of this fixture?

Well, the two sides are going through a tough period as their key players are sidelined due to injuries. Chelsea couldn’t sign anybody in the January transfer window and now both Christian Pulisic and N’Golo Kante have acquired injury.

The problems for Tottenham are the same as Son Heung-Min joined the long-term absentee Harry Kane in the injury list. The two forwards are respectively the highest scorer of their side this season, however, now it seems that Spurs will play most of their remaining games without them.

Chelsea have failed to win their last four fixtures, losing two of them and conceding seven goals in total. Tottenham, on the other hand, have won their last three games but lost to RB Leipzig in the Champions League knock-out stage on Wednesday.

N'Golo Kanté, Andreas Christensen, Christian Pulisic, Ruben Loftus-Cheek, and Marco van Ginkel are going to be absent from this crucial fixture due to injury.

Tottenham, on the other hand, are going to step on the ground without Harry Kane, Son Heung-Min, and Moussa Sissoko.

Michy Batshuayi failed miserably in the last game against Manchester United in the absence of Tammy Abraham who acquired ankle injury against Arsenal. The Englishman, however, is expected to make a return in this crucial fixture.

Abraham will be up against Toby Alderweireld and it will be interesting to see how the young striker gets past the experienced campaigner. The Englishman is the top scorer of the Blues with 13 goals this season. The striker also provided three assists this season, making him the best Chelsea player.

Alderweireld, on the other hand, is averaging 1.2 tackles per game and five clearances per game in his 25 appearances this season. These stats are quite impressive and with Jose Mourinho at Spurs, we can just expect these stats to get better by the end of the ongoing campaign.

The Chelsea striker will hope to find an early breakthrough as it will provide a much-needed confidence boost to his struggling side. Alderweireld, however, will make sure that Abraham doesn’t get space and time to get involved in the contest.

This is most probably going to be a one-sided battle with Antonio Rudiger winning it, however, the defensive line of Chelsea has been vulnerable, and it might provide Spurs a chance.

Rudiger is an experienced player and he will try to put pressure on Steven Bergwijn, who recently joined Tottenham and scored a phenomenal goal on debut. The Dutchman, however, is too young and it will be difficult for him to score goals in the absence of Kane and Son.

The Chelsea defender will make sure that Bergwijn doesn’t get any open chance to score and provide Spurs a much-needed goal in this fixture. The Dutchman, on the other hand, will try to get more involved in the game either through finding the back of the net or by providing an assist to the teammate.

The game is happening at Stamford Bridge, but we can’t say that Chelsea will have an advantage because they have lost five home fixtures this season. Tottenham, on the other hand, are performing better under Mourinho but the injury issues have increased the problems of the new manager.

The two sides have faced each other on 165 occasions, with Chelsea winning 71 and Spurs clinching three points in 54 games. Also, Chelsea are undefeated in the last 24 out of 25 fixtures against Tottenham in all competitions.

So, keeping everything in mind, I believe that both sides will score one goal each and share points. The two sides do not have a player currently who can help them in finding an edge over the opponent.