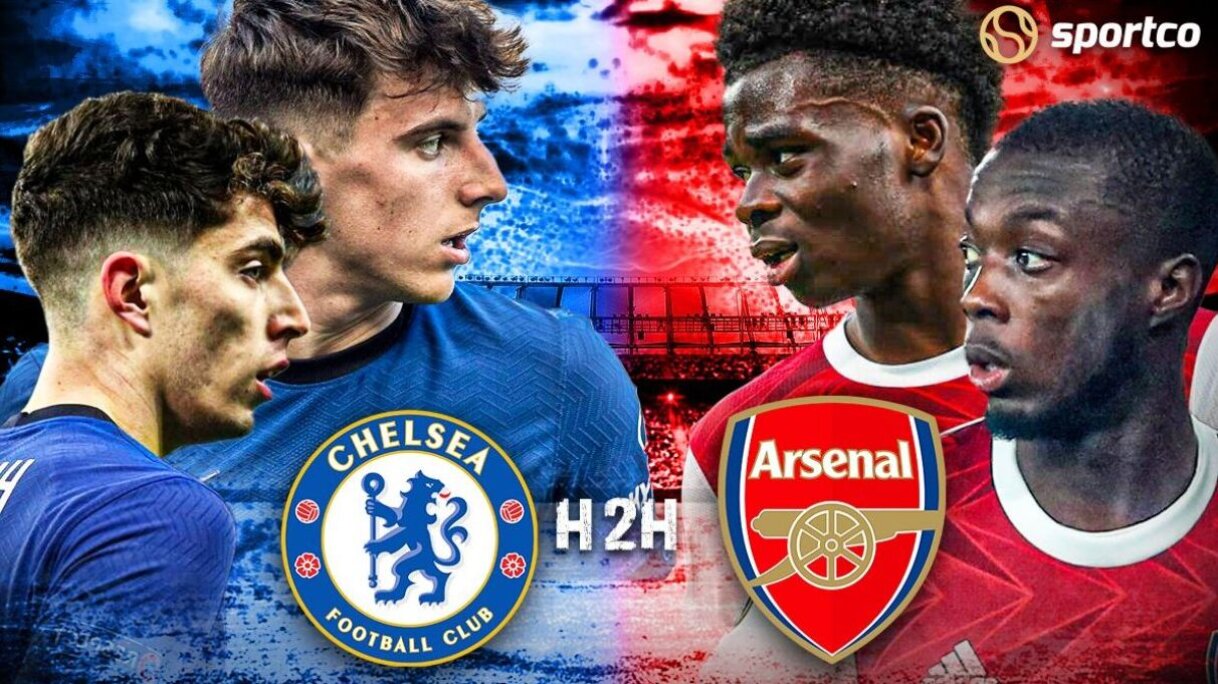 The Premier League season has reached a decisive stage as points matter and not performances as Chelsea host Arsenal in a massive clash at Stamford Bridge.

With the FA Cup final to look forward to, the morale is high in the Chelsea camp despite their exit from the Champions League against Real Madrid, while Arsenal have endured a tough time recently, losing their last three in the Premier League.

Chelsea vs Arsenal: Head to Head

The Gunners did a Premier League double over Chelsea last season, but fixtures in recent times between Arsenal and Chelsea have been hard to predict.

While Arsenal have won the FA Cup meetings, Mikel Arteta's side still isn't unhealed from their Europa League final defeat in 2019 to Chelsea.

In total, Chelsea and Arsenal have met on 59 occasions in the Premier League, with Arsenal leading the head-to-head with 22 wins compared to Chelsea’s 20. The two have shared 17 draws in total.

N'golo Kante has slightly gone underneath the radar this season but is still an influential member of the squad. With two goals and four assists to his name in the Premier League, numbers don't tell the entire story.

The Frenchmen's ability to pass and break the midfield play makes him a deadly customer across the midfield. Kante was decisive in Chelsea’s Champions League triumph last season, as he tries to get back to his best.

Bukayo Saka is arguably the best player in the Arsenal camp this season. The young English star has played in all of Arsenal's 31 matches in the Premier League, scoring nine goals and assisting five.

While he has more to offer than his midfield game, Saka is looked at by many as the future Gunners captain. If Arsenal are to finish in the Top four, Saka will be an instrumental part of the setup.

Race for the Top 4

With three consecutive defeats and four defeats out of five matches, Mikel Arteta's side needs a reaction and no better way to get a reaction than in a London derby.

Currently, Spurs are in pole position, as tonight's game serves as a game in hand for Arsenal, if they beat Chelsea they go level with Spurs, while they will also play early on Saturday, giving Arsenal an opportunity to go above Spurs.

Manchester United, who will be Arsenal's next opponent on Saturday, are also in running but they face the Gunners before they meet Liverpool at Anfield. From the current look of things, pole-positioned Spurs look favourites to clinch fourth.

Chelsea look to close the season on a high!

Chelsea will try to end the season on a high, after enduring a tough time off the field. A third-place finish looks probable, while an FA Cup final date with Liverpool looks like an opportunity to exact revenge on the Merseysiders as they beat them in the EFL Cup final in February.

Players are also fighting for their places, so the likes of Romelu Lukaku and Hakim Ziyech will have the opportunity to impress Thomas Tuchel in the remainder of the season.