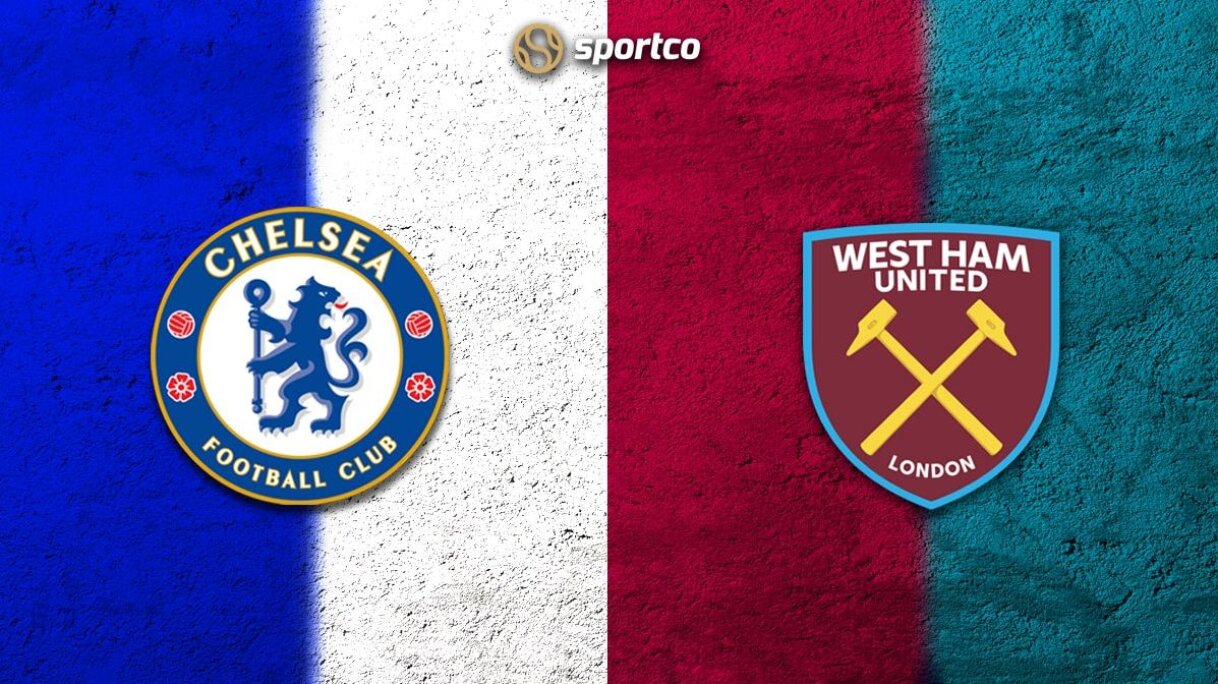 Chelsea will lock horns with West Ham at Stamford Bridge during an early lunchtime kick-off on Sunday, 24th April 2022.

Chelsea were stunned by Arsenal in the midweek as their defensive line were exposed by the Gunners frequently.

Thomas Tuchel’s men will come up against another tricky challenge on Saturday as the last fourth-placed team is closing down.

West Ham has fared decently in the Premier League, fighting for a top-four finish.

The hammers are probably looking forward to their next fixture as they have a big match coming up in the Europa League semi-final vs Eintracht Frankfurt. But the Hammers should not take this match for granted.

- David Moyes has not won his last 16 games against Chelsea in the Premier League (D7, L9).

- Timo Werner is aiming to score three goals in a row for the first time.

West Ham’s firepower will be the troublemaker for Chelsea, although Hammers have been inconsistent in the Premier League albeit their heroic performances in Europe. Both the clubs have had their fair share, and we predict there will be a share of spoils at Stamford Bridge.